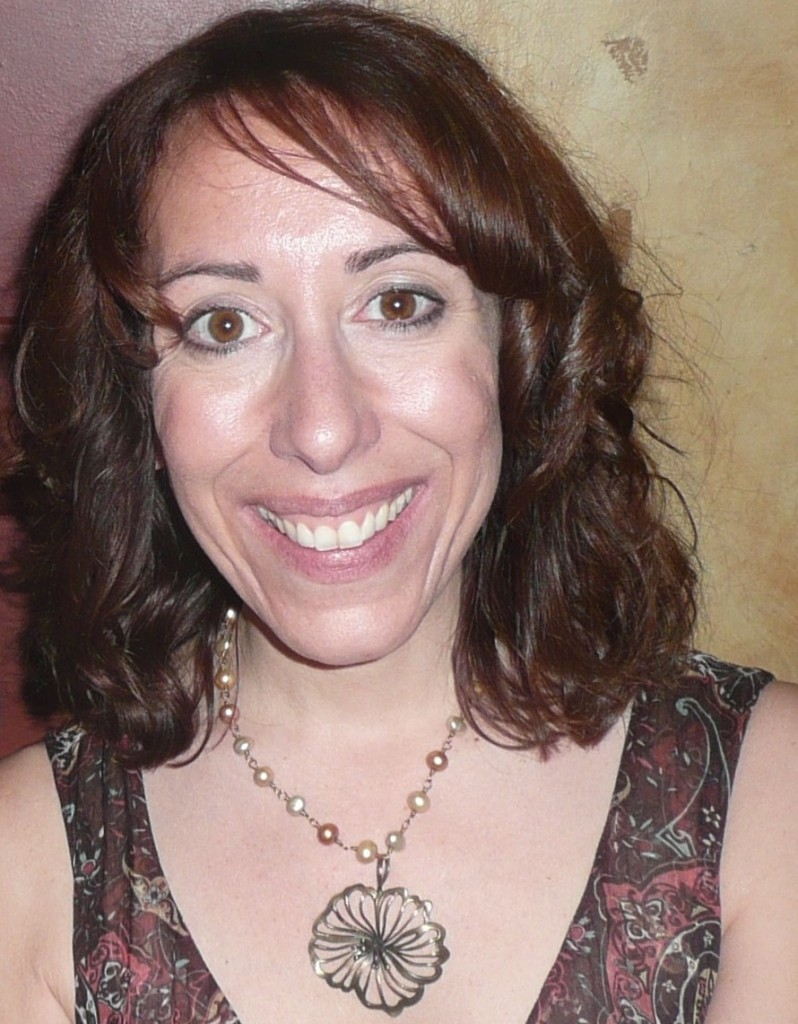 You’ve probably heard of Gina Frangello. In Chicago’s independent literary community, she’s like Six Degrees of Kevin Bacon. She’s one of two executive editors, along with Stacy Bierlein, of Chicago publishing house OV Books (formerly Other Voices Magazine). She’s the fiction editor at “The Nervous Breakdown,” helped TriQuarterly shift from a print to an online journal and has journalism published anywhere from the Chicago Reader to the Huffington Post. An adjunct at Columbia College Chicago and Northwestern University, she’s the mother of three, wife of one. She is, as Donna Seaman put it on Chicago Public Radio’s “848,” a “literary dervish.” But however exhaustive her bio is, it is Frangello’s writing that will leave you breathless. She articulates truths about the selfishness of love in a way few people would admit but everyone has likely felt.

“Is it important to know that the Intelligent Woman’s husband is more attractive (and also more successful) than the Beautiful Woman’s Husband?” the snarky storyteller asks us in “What You See,” one of ten stories from her debut collection of stories, “Slut Lullabies.” “I think it is.”

It is. “Slut Lullabies” dissects the psychosis of sexuality, a theme Frangello explored in her acclaimed 2006 novel, “My Sister’s Continent.” In that book, essentially a love story between twin sisters and their lovers, Frangello split the heads of “Dora,” Freud’s famous case study on female hysteria, and Freud’s haters, feminist theorists. One twin sister’s engagement and sexual repression is causing irritable bowel syndrome; the other twin’s broken career as a dancer is turning into a sadomasochistic relationship with their father’s former friend.

“It’s very interesting what you get to know about people by what turns them on, how they act, how they talk in bed,” Frangello says in a phone interview from her home office in Roscoe Village.

“Slut Lullabies” is much less about sex than the entanglements of sexuality and the complexities of relationships. Pain and wit are bedfellows, and lust is a shadow of loss. “I missed the long-past squeaking of my mother’s bed…the lullaby of my youth,” confesses the narrator of the title story, realizing that her single mother has been less of a slut than a survivor, even as she’s dying of cancer. In the oldest story, “Saving Crystal,” written ten years ago, a teenage girl, a Nabokovian nymphet, sexually blackmails her teacher to help her young stepmother and fetus, who the narrator can visualize in the womb, escape her father’s beatings.

“As I get older some of the more recent work has become more layered,” Frangello explains. “Sexuality is there but there’s a whole lot more going on.”

There was a whole lot more going on before. Now the sex is alluded to or intimated but rarely shown. It doesn’t need to be. The drama is never the sexual act; it’s the consequence of transgression or the liberation of the self. The most recent story is “Attila the There,” one of two told from the male perspective. Expatriate teenager Camden explores Amsterdam in solitary atonement as his subservient mother succumbs to more bad love from her handicapped girlfriend. In “Waves,” a wife would prefer her incurable back pain over the boredom of her marriage or the futility of her infidelity.

Futility isn’t something Frangello has experienced in her literary career. Even though her first agent disappeared to a crack addiction, only to publish a memoir about it, and the indie press slated to put out her second novel folded, her books—as a writer and an editor—have been critically acclaimed. “She’s a great fucking editor,” says Allison Amend, whose first collection “Things That Pass for Love” was published by OV Books.

She’s the literary equivalent of grizzled archetypical Chicago journalist Rick Kogan: supportive, encouraging and caught in a seachange of the printed word. She cares more than most editors, writes better than most writers, publishes writers you never knew you had to read, and can sit on a distinguished literary panel (as she will at Printers Row Lit Fest, Sunday 4pm) with equal grace and aplomb whether kicking back a shot of Jameson or reading a brutal S&M scene while eight months pregnant, as she did when she was touring with her first novel. Eat your heart out, Kevin Bacon.