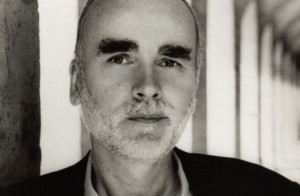 11 Adam Zagajewski
With twelve books of poetry and several books of prose and essays (all written in Polish, and many translated into English) behind him, Polish poet Adam Zagajewski has been in the golden years of his career for some time now. He is the recipient of a Guggenheim Fellowship, the Neustadt International Prize for Literature, the Bronze Cross of Merit, and won the Prix de la Liberté. He has taught at several American universities, but right now, he teaches at the University of Chicago. Recognized early on in his career for his themes of history, place, death, and dreams, his most recent work, “Unseen Hand,” released in 2011, is a beautiful exploration of all these things. 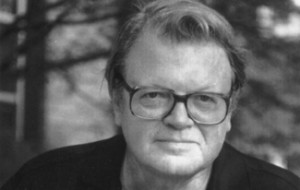 12 Garry Wills
Garry Wills is the author of more than forty books, ranging in topic from Richard Nixon to Saint Augustine, and has gathered an array of awards that includes the Pulitzer Prize, National Medal for the Humanities and the National Book Critics Circle Award. He’s an Emeritus Professor of History at Northwestern, where he’s taught since 1980, and a frequent contributor to the New York Review of Books. While Wills may be best known for his books on religious and political figures and topics, his 2010 memoir, “Outside Looking In: Adventures of an Observer,” showed a softer side. Warm and poignant, it is the retelling of the most significant experiences of his life, and his most beloved friends and acquaintances, including Studs Terkel, William F. Buckley and John Waters. Wills recently sold a book titled “Why Priests?” which will examine the immersion of priesthood into the Catholic faith, and is forthcoming from Viking. 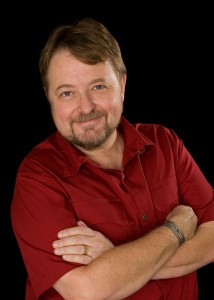 13 Luis Alberto Urrea
Luis Alberto Urrea is no stranger to lists like this one, and it’s no wonder why—he never stops writing. “I just finished and submitted a book of poetry, and have also finished and am about to submit a book of stories. And I’m working on two novels,” Urrea says. It all began in 1993, when Urrea’s first novel, “Across the Wire,” was named a New York Times Notable Book and received the Christopher Award. To highlight a few others: his 1999 memoir “Nobody’s Son: Notes from an American Life” won the American Book Award, and “The Devil’s Highway” (2004) won the Lannan Literary Award and was a finalist for the Pulitzer Prize. Two of his most recent books, “The Hummingbird’s Daughter” (2005) and “Queen of America” (2011) are about his great aunt, Teresita Urrea, and required a collective twenty years of research. Urrea, whose fourteen books span all the major genres, has taught at Harvard and the University of Colorado, and now teaches at the University of Illinois at Chicago. 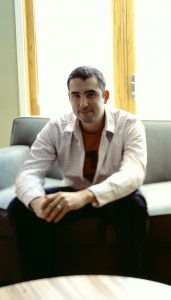 14 Joe Meno
Since the publication of his debut novel “Tender As Hellfire” in 1999, Meno has been on a pace few could match. He’s released seven other books since his debut (including “Office Girl,” which is a collaboration with local artist Cody Hudson and photographer Todd Baxter, coming from Akashic this month), has been showered with major awards (the Pushcart Prize, the Nelson Algren Literary Award and the Great Lakes Book award among them), and become a favorite faculty member among students at Columbia College. He’s now working with producer Gil Netter (“Water for Elephants,” “The Blind Side”) on a screenplay of his last novel, “The Great Perhaps,” and celebrating the Toronto premiere of a film based on his short story, “The Architecture of the Moon.” In other words, don’t expect to see him slowing down any time soon. 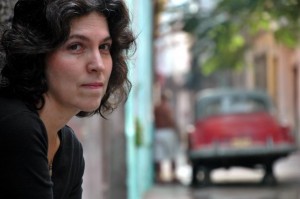 15 Achy Obejas
Writer, poet, translator and journalist Achy Obejas is wrapping up a six-year residency as the Sor Juana visiting writer at DePaul University, during which she has published a novel, a collection of short stories and a poetry chapbook. Cuban-born Obejas, who approaches translation as a form of writing in its own right, translated Junot Diaz’s Pulitzer-winning novel “The Brief and Wondrous Life of Oscar Wao,” into Spanish in 2008. Obejas also translates from Spanish into English, as in the case of her forthcoming translations, “The Secret Book of Frida Kahlo” by Francisco Haghenbeck (2012) and “Everyone Says Goodbye” by Wendy Guerra (2013). Obejas, who is lesbian and active in the queer community, spent ten years as the “After Hours” columnist for the Chicago Tribune and now keeps the blog “Citylife: Adventures in Urban Living” for WBEZ. 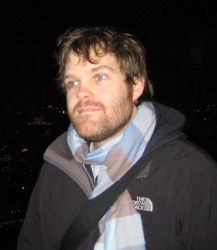 16 Jeffrey Brown
Step into any of Chicago’s many comic-book emporiums and two bustling trends become apparent: autobiographical cartoons and nostalgic revivals of sci-fi/fantasy properties. Chicago’s own autobio superstar Jeffrey Brown decided to kill two droids with one lightsaber and produced “Darth Vader and Son,” a collection of Star Wars-tinted reminiscences about fatherhood. Having broken his teeth on comic memoirs such as “Little Things,” “Unlikely” and “Every Girl is the End of the World for Me,” among others; Brown spun out a different sequence of books driven by reimaginings, including the “Incredible Change-Bots,” perhaps best described as The Transformers movies if written and directed by Wes Anderson. With a new collection of autobio work finished this year and due out the next, Brown continues to make his mark as one of the ascendant talents in funny book memoirs. 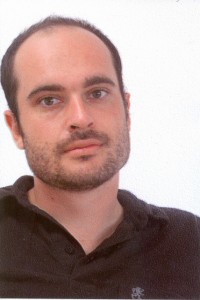 17 Patrick Somerville
Among the new darlings of the Chicago literary scene is Patrick Somerville, who in 2009 wowed the likes of Janet Maslin of the New York Times with his first novel, “The Cradle.” Impressively, Somerville was back in 2010, this time with a story collection, “The Universe in Miniature in Miniature,” which was short-listed for the 2010 Story Prize. Somerville’s work has also appeared in The New York Times, GQ, Esquire and “The Best American Non-Required Reading.” His third book, “This Bright River,” is out this month, and already Somerville is talking about future projects: another book and a screenplay for Steve Carell’s Carousel Productions among them. In his words: “It’s been nuts.” 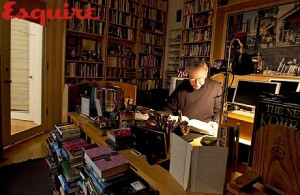 18 Roger Ebert
After recovering from life-threatening complications due to a surgery for his cancer in 2006, Ebert’s return to film reviewing was triumphant, emotional and unexpectedly ambitious. Here was the same spot-on, sharp-witted critic, but with a Twitter handle. Since his recovery, Ebert has maintained his usual volume of reviews, continued to compile his annual Movie Yearbooks, and penned a memoir, “Life Itself,” released last year. Ebert’s most recent contributions emphasize his value as a writer, critic, and soulful observer of life and humanity. 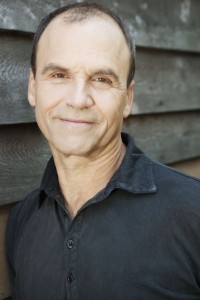 19 Scott Turow
Authors Guild President Scott Turow cooked up a little controversy in March when he published a letter to Guild members regarding his thoughts on the U.S. Justice Department’s pending antitrust lawsuits against Apple and other e-book publishers for fixing e-book prices. Turow’s defense of Apple (he claimed they had “no choice”) drew criticisms from fellow writers and independent booksellers, and earned him the nickname “Turncoat Turow.” Right or wrong, Turow is a major player in the Chicago literary scene. He’s the author of thirteen books, most recently “Innocent,” (2010). He’s also a practicing attorney, a graduate of Harvard Law School, and a vocal opponent of the death penalty, as reflected in his book, “Ultimate Punishment.” Turow is the recipient of numerous literary awards, including the Heartland Prize, the Robert F. Kennedy Book Award, and Time Magazine’s Best Work of Fiction. 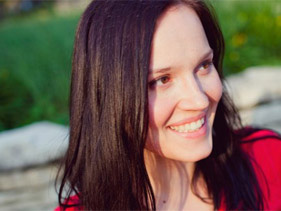 20 Veronica Roth
While many recent college grads are struggling to find jobs or find themselves, Veronica Roth has found fame and fortune. At just twenty-three years old, Roth might be the youngest person to ever make this list. A recent graduate of Northwestern’s creative writing program, Roth is the author of the dystopian young-adult Divergent trilogy, which includes last year’s bestselling “Divergent,” “Insurgent,” which was just released last month, and a third book, as-of-yet untitled, slated for 2013. The series has received a starred review from Publishers Weekly, has attracted comparisons to “The Hunger Games” and recently sold film rights.