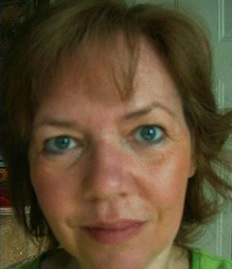 11
Janice Knight
Chair of the Committee on Creative Writing, University of Chicago
Janice Knight received her Ph.D. from Harvard University in 1988, and joined the University of Chicago in 1991, where she is now an associate professor in the Department of English and chair of the Committee on Creative Writing. Her writing and educational focus is on Early American colonialism, religion and gender and her books include “Telling It Slant: The Testimony of Mercy Short” and “Orthodoxies in Massachusetts.” Knight publishes regularly in academic journals and recently lectured at the Chicago Humanities Festival. 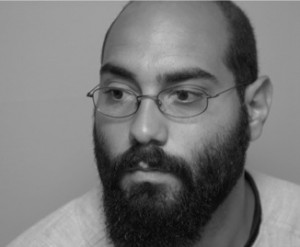 12
Matthew Shenoda
Interim Chair, Creative Writing Department, Columbia College Chicago
There’s something fitting in that, when he stepped down from his lengthy perch as Fiction Writing Department Chair for the last nineteen years on June 1, no one will ever be appointed to fill Randy Albers’ shoes as that department is combined, along with poetry and creative nonfiction, into the college’s newly created Creative Writing Department. Albers is a literary legend in Chicago, not only overseeing one of his institution’s most highly regarded departments but also for creating Story Week, one of Chicago’s biggest annual literary events. No simple task awaits associate dean Matthew Shenoda who, as interim chair for the next year’s “soft launch” of the new department, will have to bring together these compatible-on-paper divisions in the flesh. Fortunately, Shenoda is no slouch himself: he’s an accomplished poet—his debut won the American Book Award—and editor with three new books currently in the pipeline. Those credentials should come in handy as he plays peacemaker with some very strong wills in the next year over various issues, such as the evolution of the fiction department’s long-established Story Workshop Method into a voluntary rather than mandatory teaching approach. 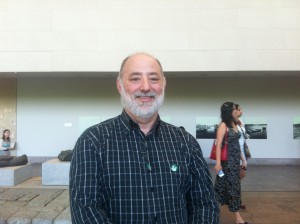 13
Brad Jonas
Co-Founder, CIROBE and Managing Co-Owner, Powell’s Bookstores
In the dystopian vision of an all-digital book future, there won’t be a place for the Brad Jonases of the world, and that’s a loss for the world. Jonas elevates the secondary book market, both with his three high-quality retail stores—he opened his largest location in UIC’s University Village in 2012—and in the wholesale market, where he does business around the world. His Chicago International Remainder and Overstock Book Exposition (CIROBE) is one of the largest of its kind, and his day-to-day wholesale operation, centered around a 120,000-square-foot warehouse near Midway Airport, feeds both that and his growing internet trade. In all, he stocks more than three-million books and offers 150,000 different titles online. 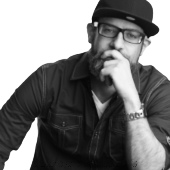 14
Kevin Coval
Artistic Director, Young Chicago Authors
An energetic presence on the Chicago performance poetry scene, Kevin Coval is known for his work with Young Chicago Authors’ Louder Than A Bomb Youth Poetry Festival, which has expanded to seven other cities, is in conversation with a dozen more, and has “a plan in place to share the model of LTAB in Chicago with cities and states and countries everywhere,” he says. As for Chicago, it’s grown into a monster, with 110 teams, 1,000 poets on stage and about 8,000 audience members over the course of one month, creating, Coval says, “the largest youth poetry gathering in the world.” Coval also teaches hip-hop poetics at the School of the Art Institute and is active both as a performer and writer, with the recent “Schtick: Jewish Assimilation and Its Discontents” and the chapbook last fall, “More Shit Chief Keef Don’t Like.” He’s even moving into publishing and music, with his new label-imprint, New School Poetics. 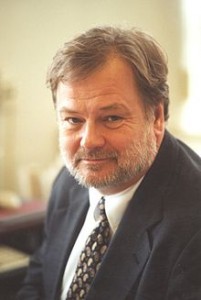 15
Keith Michael Fiels
Executive Director, American Library Association
Keith Michael Fiels has been executive director of the American Library Association since 2002. He also served as the director of the Massachusetts Board of Library Commissioners, and is a former president of the Chief Officers of State Library Agencies. He has brought his experience as a public and school librarian and independent library consultant to ALA, fighting tirelessly in the name of preserving our nation’s libraries and keeping them free and accessible to all members of the public. In a 2011 article in the Atlantic titled “Why We Need Free Public Libraries More Than Ever,” Fiels wrote, “Libraries provide all residents with unlimited access to the reading and information resources that will mean the difference between success and failure.” Indeed. 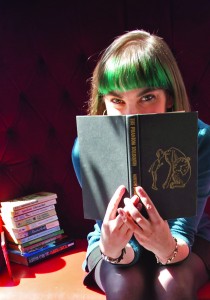 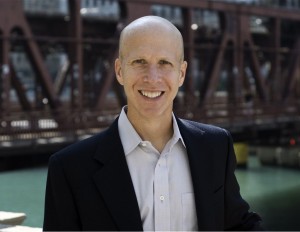 17
Jonathan Eig
Co-founder and Editor-in-Chief, ChicagoSide Sports
Jonathan Eig established his chops as a leading national magazine journalist and best-selling nonfiction book writer—his next comes out in fall 2014 via WW Norton, about “the rebels who invented the birth control pill and sparked the sexual revolution.” But his major undertaking these days has been ChicagoSide, the intelligent sportswriting web site he co-launched with Solomon Lieberman sixteen months ago. In the last year, they’ve inked a wide-ranging and high-profile distribution deal with the Chicago Sun-Times and scooped up onetime Time Out Chicago books editor (and Featherproofer) Jonathan Messinger as managing editor (along with Matt de la Pena from TOC’s former staff). But all this sporting stuff is not suppressing Eig’s creative side. He’s just started shopping his first novel, “American Grill,” which he describes as “the story of a Chicago diner owner trying to put his life back together after a year working as a private contractor in Iraq.” 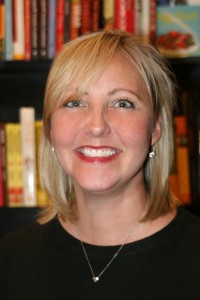 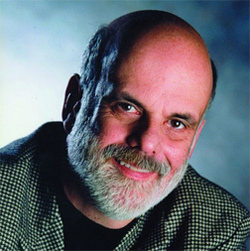 19
Bill Ott
Editor and Publisher, Booklist
Bill Ott has been running Booklist for more than thirty years, a substantial amount of time for a publication that has been around for just over 100 years. Booklist’s continued support of both emerging and established authors, and its influence on what gets read and reviewed, makes it an essential part of Chicago’s literary community. Ott is also the author of “The Back Page,” a collection of his columns that have appeared in previous issues of Booklist. He regularly reviews crime fiction. 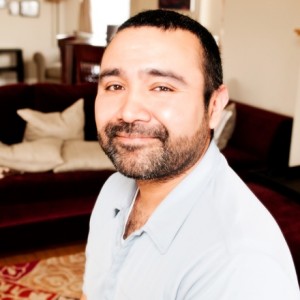 20
Victor David Giron
Publisher and Editor-in-Chief, Curbside Splendor
Victor David Giron originally founded Curbside Splendor in 2009 to publish his novel “Sophomoric Philosophy.” In just four years, Curbside Splendor has grown into a thriving indie trade publisher, expanding its efforts beyond publishing to include fundraising with several local literacy charities, and hosting regular events at Beauty Bar and Empty Bottle. According to Giron, Curbside Splendor was recently picked up by leading indie distributor Consortium, and will publish twelve books in fall 2013. Giron only has plans for growth at Curbside: “We are in the early stages of developing a record label that will produce vinyl-only records in limited quantities, of bands we love in Chicago, and perhaps some re-releases of out-of-print eighties records.” Rock on.