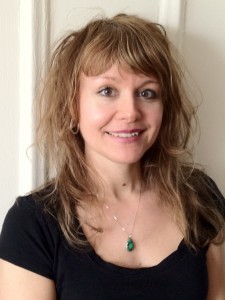 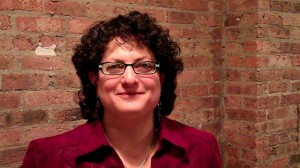 23
Jill Pollack
Founder and Director, StoryStudio Chicago
In 2003, Jill Pollack founded StoryStudio Chicago “for purely selfish reasons…“ and for “a place to meet and study and hang out with other writers.” StoryStudio now has two studios—one in Chicago and one on the North Shore—that offer regular creative and business writing classes to students of various backgrounds and skill levels. Pollack is also the co-founder of the now-inactive Chicago Literary Alliance and the author of three young-adult books: “Shirley Chisholm,” “Lesbian and Gay Families: Redefining Parenting in America” and “Women on the Hill: A History of Women in Congress.” 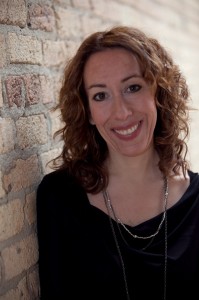 24
Gina Frangello
Executive Editor, OV Books
Longtime executive editor of OV Books, Gina Frangello is the author of three books of her own (including “My Sister’s Continent,” “Slut Lullabies,” and the much anticipated “A Life in Men,” forthcoming from Algonquin in early 2014), and teaches creative writing at Columbia College Chicago and Northwestern University. She’s the Sunday editor of The Rumpus, and the fiction editor at The Nervous Breakdown, and co-curates The Nervous Breakdown’s Chicago reading series, which allows her to welcome out-of-state writers to Chicago’s literary scene. 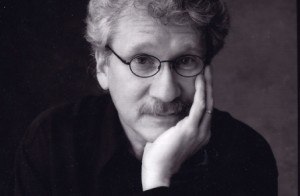 25
Reginald Gibbons
Director, Center for the Writing Arts, Northwestern
Reginald Gibbons is a man of many literary pursuits—professor of English at Northwestern, writer (he’s published two poetry chapbooks, eight poetry collections, a short story collection and a novel, among other projects), translator of several works of poetry, editor and columnist. Appropriately, he’s also a man of many awards, including a Guggenheim Fellowship, an NEA fellowship, and the Carl Sandburg Prize. His work has also been included in the Best American Poetry and Pushcart Prize anthologies. He helped found the Guild Complex, and sits on its board, and has stayed connected to TriQuarterly, which he edited for a long while back in its print days, in its new incarnation as a digital literary journal. Gibbons is also excited to have helped create two major new events in 2013: the widely anticipated Brooksday, which celebrates the life and work of poet Gwendolyn Brooks, and the Guild Literary Complex’s tribute to poet Sterling Plumpp in May. 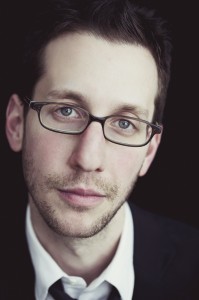 26
Charles Blackstone
Managing Editor, Bookslut
With founding editor Jessa Crispin decamped to Berlin and, lately, in a general global ex-pat state, managing editor Charles Blackstone keeps the leading literary web site grounded here in Chicago. They’ve just launched Spolia, a sister subscription digital publication featuring “poetry and prose and commentary, as well as art, from a wide variety of international contributors, and I plan to,” he says, “of course, push for the Chicagoans at every turn!” Blackstone’s novel, “Vintage Attraction,” to be published this fall by Pegasus, features the story of an English teacher who falls in love with a famous sommelier. Of course it bears no attraction to his life, or his marriage to Alpana Singh. 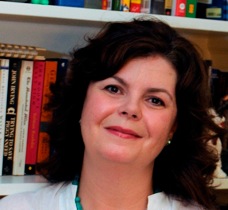 27
Danielle Egan-Miller
President, Browne & Miller Literary Associates
Browne & Miller Literary Associates has been Chicago’s premier literary agency (and one of the largest in the Midwest) since it moved here from California in 1978. Danielle Egan-Miller became president in 2003, after several years of working under founder Jane Jordan Browne and editing for the American Bar Association, McGraw-Hill and the American Marketing Association, among other companies and organizations. Egan-Miller is a member of The Author’s Guild and the Midwest Writers Association. She and Browne & Miller’s associate agent Joanna MacKenzie support an impressive roster of established authors (including twelve best-sellers in the last few years), continue to encourage new and local talent and published the agency’s first digital original book in May. 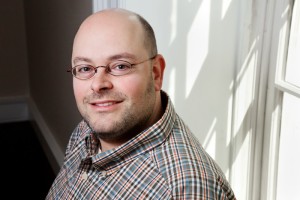 28
Matti Bunzl
Artistic Director, Chicago Humanities Festival
Matti Bunzl is the artistic director of the Chicago Humanities Festival, and has been an anthropology professor at the University of Illinois at Urbana-Champaign since 1998. Since joining the CHF in 2010, Matti Bunzl has curated an impressive list of literary events that have brought some major names to Chicago. Now in the midst of finalizing plans for the 2013 festival, Bunzl was happy to talk about the theme, “Animal: What Makes Us Human.” Bunzl says, “It is very much a reflection on my background as an anthropologist as well as recent developments in the academy that have brought the sciences and humanities into a sustained conversation.” The 2013 festival will feature events with Sherman Alexie, Temple Grandin and Susan Orlean, among others. 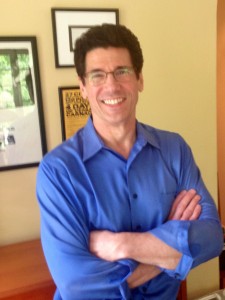 29
Mike Puican
Board President, Guild Literary Complex
Mike Puican may have made a mark in a career in marketing large corporate brands, but it’s likely his legacy will be crafted in the literary world. Since 2009 he’s served as board president of the Guild Literary Complex, where he launched their important Palabra Pura bilingual poetry reading series and serves as a very involved leader. He’s especially excited about their upcoming Brooksday event (see related story) and Poets of Protest, a partnership with Facets Multimedia and the Al Jazeera Network that will bring in writers who were instrumental in the various Arab Spring movements; “some of them are still in exile,” he says. Puican’s active as a poet himself, with recent works published in Poetry, Cortland Review, TriQuarterly and Jet Fuel Review. By day he works for DePaul University, helping connect academics to the corporate world he left behind. 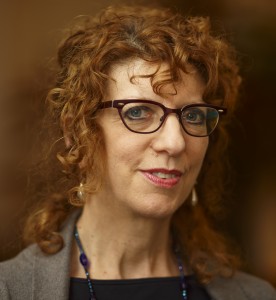 30
Donna Seaman
Senior Editor, Booklist
Though Donna Seaman’s “day job” is certainly significant in the book world, it’s her greater presence that makes the difference. She’s an award-winning critic, an editor and all-around champion of all things literary. She guest edits journals like Fifth Wednesday,  TriQuarterly and, soon, Creative Nonfiction, and conducts author interviews for publication and at the Harold Washington Library and other venues (recently, Jeffrey Eugenides, Eve Ensler and Alice Walker) and helps select winners of things like the Harold Washington Literary Award. And she’s an active member of the literary advisory council for the American Writers Museum, which is planned for a Chicago home.