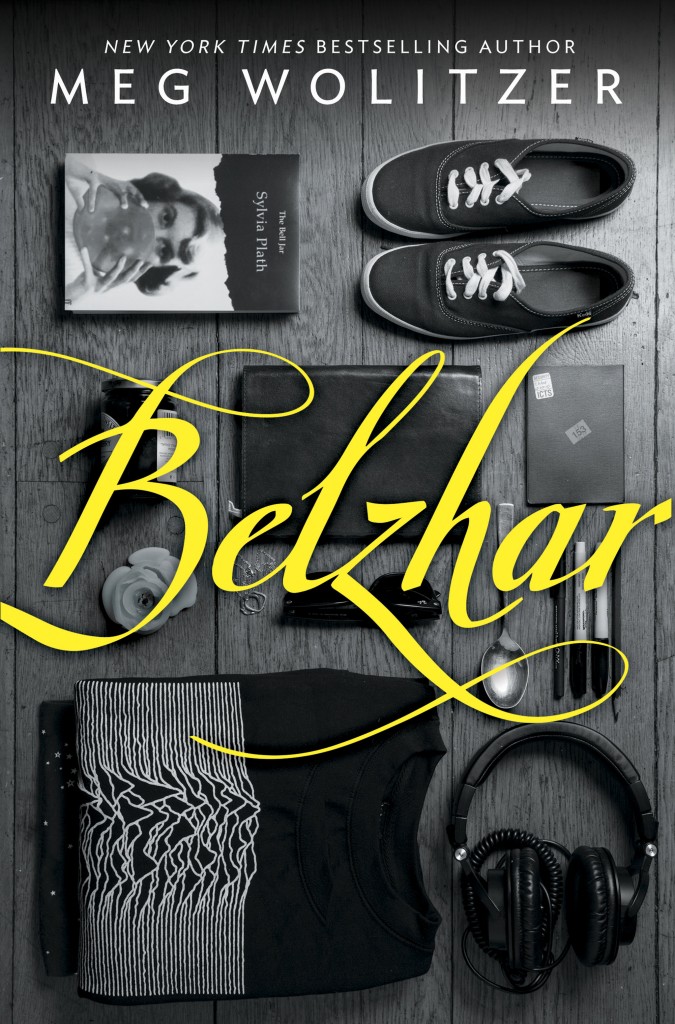 After her first love dies, Jam Gallahue’s parents enroll her in a school for the “emotionally fragile, highly intelligent” teen to recover from her emotional distress. So begins Meg Wolitzer’s new young adult novel, “Belzhar.”

So deeply in love was Jam that she’s not able to function as she did before. “Reeve was different from the boys I knew—all those Alexes, Joshes, and Matts. It wasn’t just his name. He had a look that none of them had: very smart, slouching and lean, with skinny black jeans hanging low over knobby hip bones.” Wolitzer fans dubious of forays into young-adult literature should breathe easily: that sentence doesn’t end with “and he was a vampire.”

While Wolitzer seems like the quintessentially adult writer, from the sharp wit of “The Wife” to the ambitious, decades-spanning “The Interestings,” she’s acutely aware of that that teenage soul is nothing if not fraught with drama. More like her fairy tale-ish “The Uncoupling,” Belzhar treads fearlessly into fantasy. Jam’s school isn’t an institution, this is no “Girl, Interrupted,” although that is close to what’s happened to our young heroine.  Every student in the school is dealing with emotional problems and, presumably, has very wealthy parents to bankroll their child’s emotionally sheltering private education.

Jam and four friends are chosen for a closed course, Special Topics in English, in which the instructor chooses one writer they will follow all semester. Their teacher selects Sylvia Plath and distributes journals for the students to write about their “inner life.” When Jam and her classmates begin to write in their journals they are transported to a world before their traumatic event—for Jam, before Reeve died, for another girl, the events leading up to a terrible accident. Another classmate relives the last moments she shared with her brother before he went missing.  They name this place Belzhar, in a nod to Sylvia Plath. Each one feels, after all, like they’re under a bell jar as well.

For Jam and the others, Belzhar is a place where they can briefly relive the precious moments before their lives took a turn for the worst, but each remains fully painfully aware that it’s merely a fantasy. When they return to the real world, their journal has five pages of text and their books are filling up fast. Not surprisingly, Wolitzer easily navigates the world of the “emotionally fragile” teenager, and Plath. “Plath uses words that you’d never expect; they just seem to come out of nowhere, and when I’m reading her I often think, How the hell did you come up with that, Sylvia Plath? Even when I can’t relate on a personal level, she makes me know what she feels, and that’s really something. To find out what another human being feels, a person who isn’t you; to get a look under the hood, so to speak.  A deep look inside. That’s what writing is supposed to do.”

Belzhar is a quietly plotted novel, but what Wolitzer does supply is a good look under the hood. (Kelly Roark)