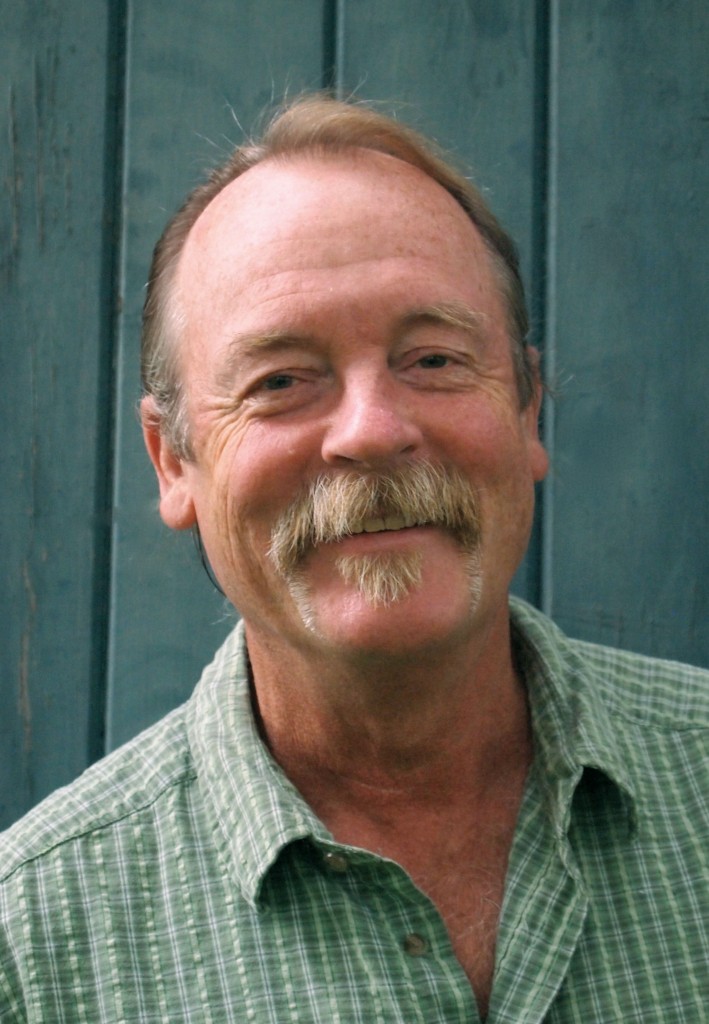 “The Remedy for Love, ” Bill Roorbach’s third novel, is a suspenseful and sexy novel set in western Maine during the lead-up to and the dramatic onslaught of a blizzard. Eric, an attorney in his mid-thirties, his marriage on the skids, closes his law office early and on the way home stops to buy the ingredients for a meal he plans to cook for his estranged wife. At the store, he ends up helping out Danielle, a young woman in need of a haircut, a clean coat, and a few bucks when she comes up short at the register. After making up the difference, Eric continues to play the good Samaritan and drives her several miles out of town to the cabin in the woods she’s squatting in.

Through a series of mishaps that, due to the approaching blizzard, Eric realizes could prove fatal, he’s forced to take refuge in the cabin with Danielle, who is at best a very reluctant host. Over the course of the next few days, while the temperature drops and foot after foot of snow falls from the sky, this couple gets to know each other very well.

“The Remedy for Love” is a marvel of pacing and structure: a novel divided into three parts that takes place over a harrowing three-day period when a blizzard blows in and immobilizes the small Maine town where the novel is set. Was this three-act structure the one that you had in mind when you began writing or did it evolve as you progressed?
Thank you!  The structure is classical, and the three acts are pretty equal in length. Classical structure depends on crises that change the trajectory of the story, and here I tried to make crises happen on multiple levels at once: in the interactions and mood between the two main characters, in the histories of them both, in the language and imagery of the book itself, in various philosophical ways that have to do with the dialogue and, finally, crucially, in the gathering natural disaster. Oh, and even in the food.

Thoreau seems to be this novel’s presiding spirit: “The Maine Woods” makes several appearances and is also quoted from. Was it this book or some aspect of Thoreau’s life—for example, his loneliness (or perhaps more aptly, his aloneness) and maybe also his unrequited love for a woman who turned down his marriage proposal—that initially inspired “The Remedy for Love”?
No, Thoreau and all of that came in rather naturally as I worked (he spent so much time in Maine, where I live and where the book takes place, and I know his work so well, and of course his book “The Maine Woods” is in a lot of rustic Maine cabins!), but that wasn’t the original inspiration.  The original inspiration was a young woman carrying a dozen bags of groceries out of the Hannaford parking lot here in my town. I gave her a ride home, we had a conversation, she got out of the car without her groceries. I drove off with them, realized it, drove back only to meet her unhappy husband. Nothing like the book, but a seed that grew.

Eric Neil, your main male character, is such a decent guy. I probably had a crush on him by the end of the book. He seems to be a truly principled, thoughtful, generous person. Who or what, in turn, inspired his genesis in your imagination?  (Was he based on Thoreau? Maybe if the old loner were also a sensualist…)
Wonderful. Not every reader will like Eric very much. But I like him. He’s nothing like me, really. I think he is a little like Thoreau—caught up inside his head even while fairly expert in nature. And very poor with women in some ways. I think Thoreau was a closet sensualist. And so much of his dazzling rhetoric around nature might be seen as metaphorical, deflective…. But he wasn’t based on Thoreau very much. He just really is a good guy, even if flawed… 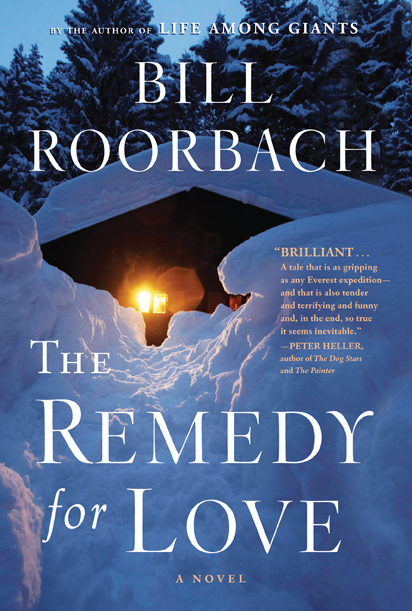 Eric was in the Navy for a while, and Danielle, the main female character, is married to a man who is an Army Ranger. Consequently, there are a number of impressive, very specific details about the military and the war in Afghanistan in “The Remedy for Love.” Did you need to research these topics extensively? (Have you also been in the military?)
I served in the hippies during the Vietnam era, assiduously protesting an extremely sick and sickening war. I had to research many details, but in terms of current service, Afghanistan, for example, and earlier, Iraq. (And likely Iraq again—as General Colin Powell warned Bush and Cheney, “If you break it, you buy it.”) Much of my knowledge comes from a series of wonderful students who did that kind of service and came back to write about it.  A couple of Army Rangers, yes, and whole crews of Navy ensigns. That end of the creative process, that making of convincing and authentic fiction, is really fun for me. I’d call vet friends and ask what you called a certain implement, or what weapon you might use or how the mail service worked. Also, I once wrote an in-depth article about the death of a young helicopter pilot over there. So I knew all about how families are notified, for example, and had listened long about how it felt. Among other things, this book is a story of collateral damage.

In addition to this new novel, you’ve published several works of nonfiction, two other novels (most recently the very successful “Life Among Giants”), and a short story collection, all while writing articles for numerous glossies and newspapers. How do you decide, when a subject or an idea presents itself to you, if you’re going to start a novel or a short story as opposed to an essay?
I never have the slightest doubt. Some ideas are just going to be fiction, and some ideas not. For me they are very separate enterprises. I don’t do a lot of magazine journalism anymore. My nonfiction books tend to be nature oriented. And joyful. My fiction is darker. And nonfiction for me is as different from fiction as field hockey is from baseball. Joni Mitchell, who is a great painter as well as a great, great singer/songwriter and musician, said once that she paints her joy and sings her sorrow. I nonfiction my joy and fiction my sorrow.

You were born in Chicago—do you still have ties here? Are there any Chicago writers, past or present, whose work you particularly admire?
I was born in St. Luke’s hospital, South Side. I left Chicago when I was a baby of one year. We moved to suburban Boston, then to suburban New York, and so I mostly grew up in Connecticut. Later I went to college in upstate New York, then lived all over the country, finally back to New York, twelve years in Manhattan. I got my MFA and taught as a graduate assistant at Columbia University. Since then, twenty-three years and counting, my home base has been Maine, which I love. I have friends in Chicago. And I admire Saul Bellow.

If you don’t mind telling us, what are you working on now?
I am working on so many things. Always at once. I left teaching in 2009, and so now it’s all writing, all the time. Current main project is a new novel, which I’ve been calling “Lucky Turtle.” I’m also working on final revisions on the pilot script for “Life Among Giants,” which is in development at HBO for a six-year dramatic series. It’s a lot of fun moving my characters into another medium. Part of my homework is watching all those shows. Who knew? It’s really been fun. And fingers crossed we keep getting through all the hoops—but so far, so good! At least I’m getting paid…