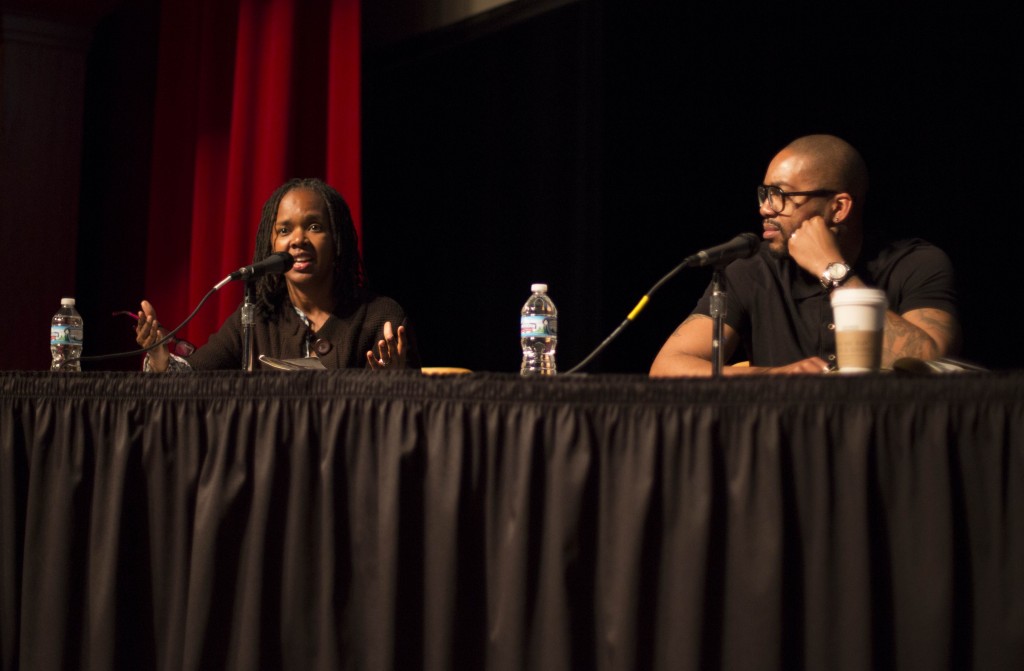 For a literary festival like Columbia College’s Story Week to remain relevant for nineteen years is quite an accomplishment. This year, it succeeded once again by emphasizing the important and unique relationship between literature and current events; demonstrating that literature is a catalyst for all of us to discuss what is happening in the world around us.

In fact, this year’s theme, “The Power of Words” is, in part, a reaction to the violence in our city and world in the past few months. Eric May, the artistic director of Story Week and an associate professor in creative writing at Columbia, notes how the desire to remain pertinent influences which authors they host as well as the focus of the various panels. In fact, the panel “Fighting Violence: The Power of Words” addressed the relationship between violence and literature head on. It featured Kevin Coval (the author of “The BreakBeat Poets” and the founder of Louder Than A Bomb), Mitchell S. Jackson (“The Residue Years”), Audrey Petty (editor, “High Rise Stories”) and Miles Harvey (editor, “How Long Will I Cry?”).

Story Week also maintains its relevancy by being inclusive of the entire community. For example, in its nearly two decades of existence, Story Week has always been free and open to the public. It is also strategically staggered throughout the week and weekend so as to be available to as many people as possible. While all the events obviously fall within the realm of “literary festival” they do so in such a broad way that it is practically guaranteed that there will be something for everyone. This year there were panels on science fiction and young adult fiction, publishing and writing workshops, readings by Columbia students, and a literary rock ‘n’ roll event at the Metro. There was also a diverse list of participants, which included Edwidge Danticat, Marlon James, T. Geronimo Johnson and Audrey Niffenegger. 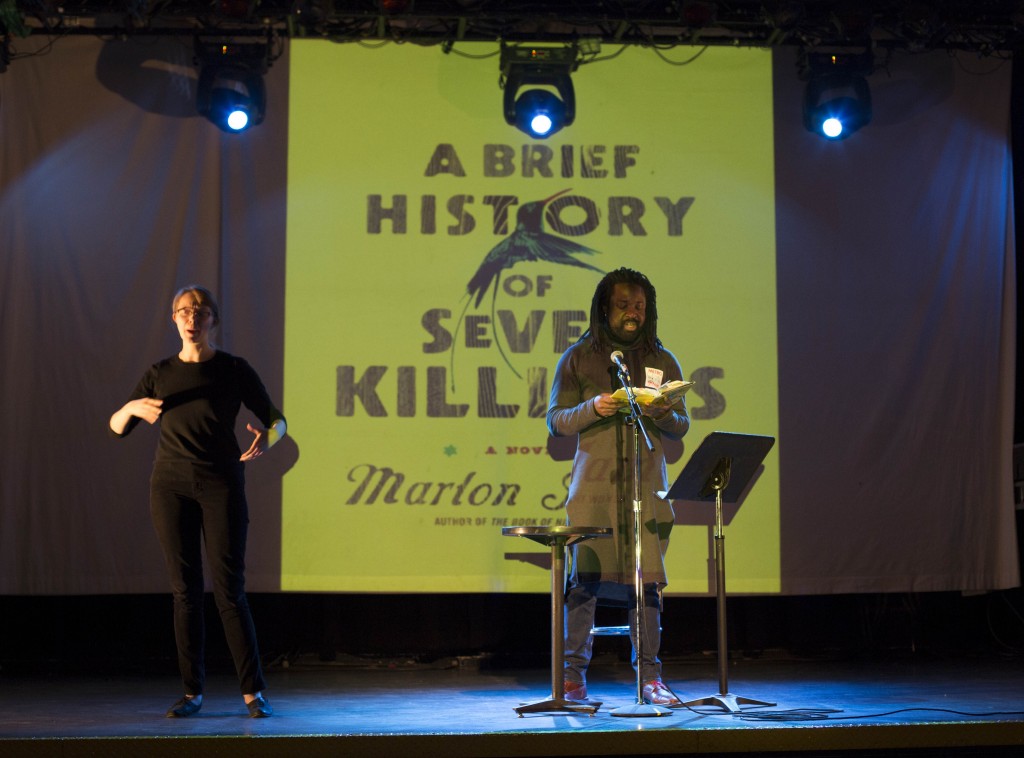 This year’s theme, “The Power of Words” is also about remembering how moving it can be to listen to works of literature. As May explains: “One of the things that is so marvelous about Story Week is that it is this abbondanza of getting read to. And you are hearing it from the authors themselves, and of course that is always a different experience when you can hear all of the nuances, the pauses for emphasis. You are hearing it the way the author intended it to be heard and that can be a real experience even if you already read all of the authors work it takes it to a whole other level.” Words quite simply have the power to incite a variety of reactions within us. They can frustrate, inspire, or even validate us. 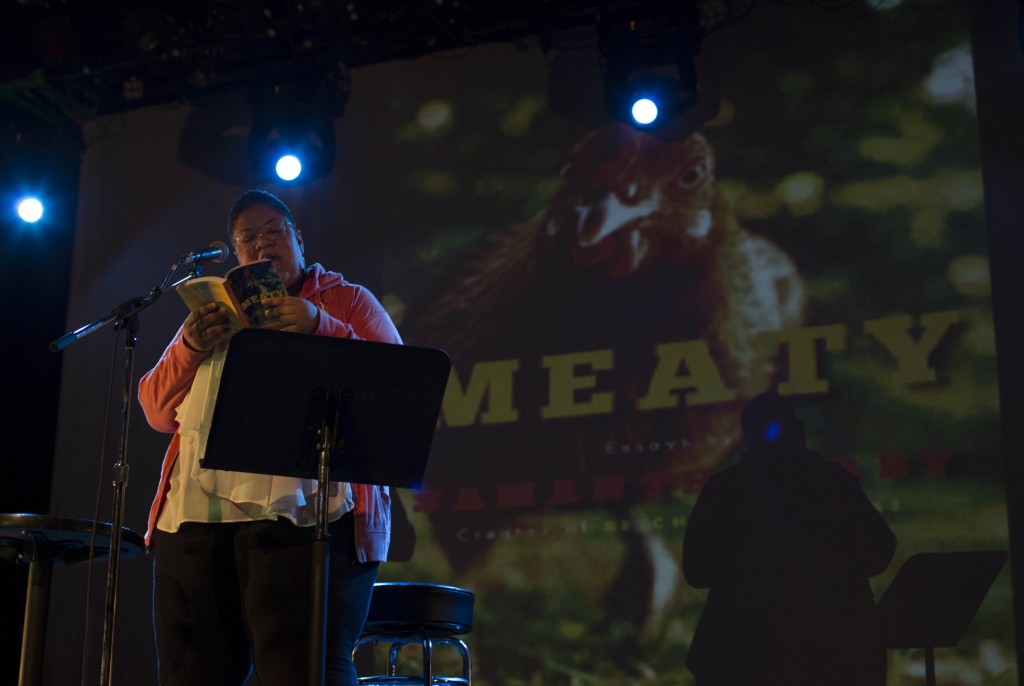 In dedicating themselves to making Story Week as open and available to people of all backgrounds and ages as possible and in showing how literature can be essential to the discussion of current events, Columbia College is providing an inception point for real change to occur. Sitting and listening to authors as they sort through the things that are happening in our world is not a passive activity but rather one that helps you maintain your own relevancy in the world.