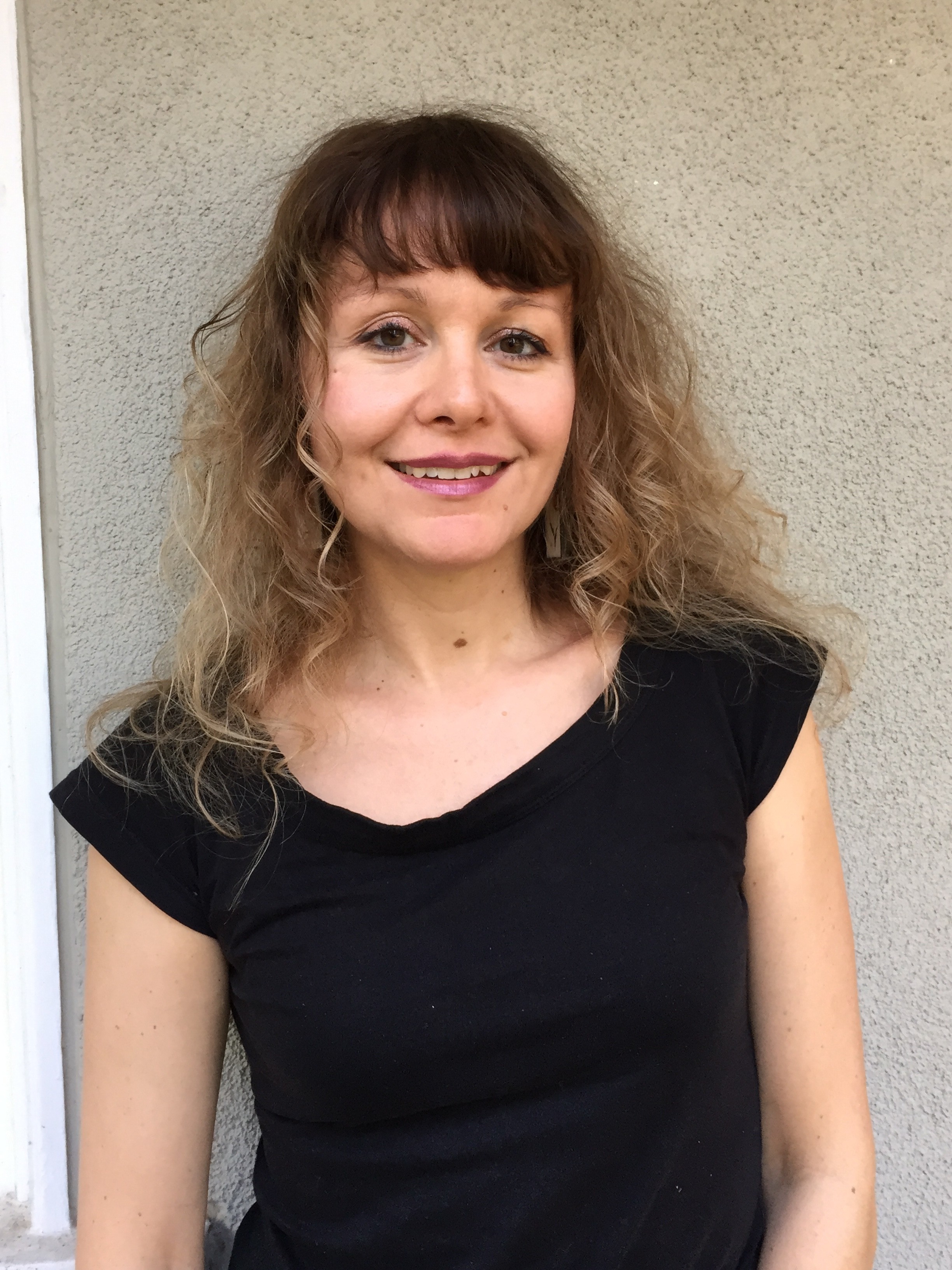 Making art is tough, whether you are a writer, a musician or a visual artist. It’s hard to keep going when there are bills to pay if you are not gaining traction in your career. How do you balance commerce and artistic sensibility? Who defines your success? What part does environment play? How much of an artist’s success depends on luck? How much should one give up in order to make art? Newcity contributor Christine Sneed explores ambition, beauty and intimacy in her new novel “Paris, He Said.”

The central character Jayne has been out of art school for eight years and is stuck in a low-paid rut in New York when her wealthy, older lover Laurent invites her to live with him in Paris so she can paint. He’s a successful gallery owner and an urbane pleasure-seeker who doesn’t curtail his dalliances with other women once Jayne moves in. New York is dreary and hard work. In contrast, Paris is a sensual city of light. Jayne escapes the American grind for something rather more delightful. On the surface, “Paris, He Said” is an entertaining romantic fantasy, but Sneed has crafted a literary work concerned with trade-offs. What do people give up for their various passions and how do they get comfortable with themselves?

Sneed says she was initially driven by the idea of writing about a woman artist, but she also wanted to write Paris as a character. She was a college French major in France and has visited many times since. The city appeared in a chapter of her previous novel “Little Known Facts,” so she decided to locate an entire book there. She associates Paris with pleasure seeking, because it’s “an arbiter of what’s beautiful in the world. French cooking and art and fashion are considered to be the pinnacle.” However, the Paris known to its locals diverges from the tourist view and so too does the book, once the surface is scratched. The characters are contradictory: beautiful, elegant, loving, sometimes full of artifice, and sometimes morally questionable. 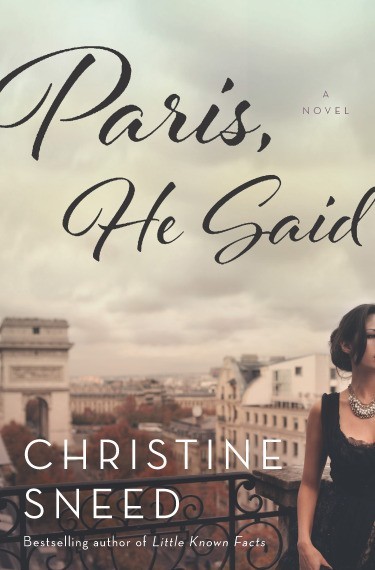 The novel is told in three parts, from two points of view. The first part is about Jayne’s risk-taking. “Jayne was bewildered that eight years past college things hadn’t really gone the way she thought they would,” says Sneed. “Her timidity didn’t help. She was aware that she was being measured by other people’s standards. Her friends were pairing off, having kids, doing what heterosexual American women are expected to do. She had friends that cared about her, but ultimately she had to go home and be with herself.” Sneed feels that anyone producing art makes a leap of faith each time, confronting the fear of being dismissed, trying to make a living. “Something I found out as a nineteen-year-old in Strasbourg, for the first time, was that no one is going to do you any favors. No one will assume you are a great person until you prove it to them,” Sneed says. There is a lot of luck involved. Your success may depend on a fluke opportunity, for example, being profiled on a television show and suddenly getting attention. For Jayne, serendipity came in the form of a benefactor. She has to negotiate foreign social mores, gender dynamics and differing views of intimacy and exclusivity—and she loses her innocence along the way.

The lover gets to explain himself in the middle of the book. Laurent is a generous mentor of artists, particularly to young attractive women. He’s charming, but intent on seeking pleasure, including sexual liaisons with women other than his current partner. “Would it be better to die than to live without this most instinctive and elemental of pleasures?” he asks. Sneed likes to inhabit more than one character in a book. “As a fiction writer I’m meant to have license. Laurent makes an interesting argument for his behavior. It was important that he get time to explain himself as a generous person who genuinely cares about art and artists.”

Fiction writers have to walk a fine line between entertaining and instructing, Sneed says. Market demands make it hard to write a book without an immediate hook, setpieces and melodrama. She admires the subtle mastery of J.M. Coetzee and the character-driven work of Anita Brookner. “Paris, He Said,” strikes a careful balance. The end, written from Jayne’s perspective, is ambiguous. Does she stay or does she go? “Generally I do not like endings that are very specific,” Sneed explains. “Life is not really generous with finite endings. We don’t get a lot of closure and literary fiction tries to reflect human experience. I want to convey that people’s reasons for doing what they do are not even clear to themselves.”