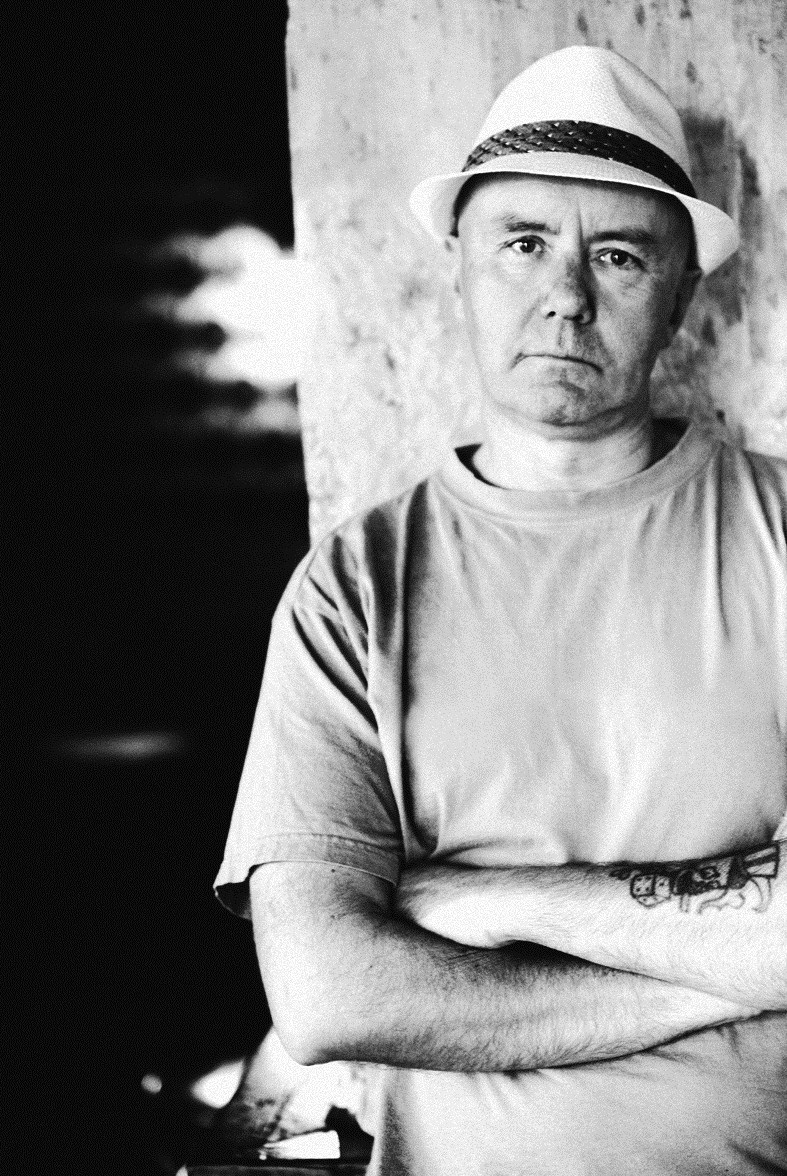 When we can’t stop stuffing our faces with junk, drinking more than we should, wasting hours on end in front of the TV or computer screen, staying in that dead-end job, or continuing to long for that person who is just not into us, what is it that will jolt us out of our funk, turn things around, move things forward? Self-help books? Life coaches? Phone apps? Extreme ruts often call for extreme measures. In Irvine Welsh’s new release, “The Sex Lives of Siamese Twins,” employing unorthodox means seems exactly what’s needed to catapult the main characters out of their vicious cycles.

The novel centers around two women: Lucy Brennan, a body-obsessed personal trainer, and Lena Sorenson, a food-obsessed sculptor artist. Both are fascinated with shape and form, and both suffer from trauma-induced ruts. When Brennan gets caught in the crossfire of a skirmish one serendipitous night on Miami’s Julia Tuttle Causeway, Sorenson records the encounter on her cell phone. The recording becomes the focal point of the media’s gaze and the footage gets run alongside a story about Amy and Annabel Wilks, a pair of Siamese twins, who have a falling-out when Annabel goes on a date and drags along her unwilling conjoined sister, Amy.

When Brennan and Sorenson’s worlds collide, they add each other to their lists of obsessions, and try to get at the root of what’s holding the other back. What starts as a seemingly innocuous, though curious friendship soon explodes into an intensely sado-masochistic tango, which leads to kidnapping, commando regulated diets and murder. The psychological drama escalates to such heights that the influence of Fyodor Dostoevsky and Edgar Allan Poe on Welsh’s work become abundantly obvious. As Brennan and Sorenson’s story plays out, the story of the Wilks twins develops in relief, calling attention to the complexities that come with mutual reliance, a theme relevant to both sets of women.

Welsh explores issues concerning the body, its vulnerability, strength, limitations and possibilities. He calls attention to addiction to food, prescription drugs, alcohol (all legal vices); he calls into question institutionalized modes of punishment; and he shines a light on the profound destructiveness of slut-shaming, as well as victim-shaming.

The book begins with a bang, slows its stride, then takes wildly unexpected turns that will keep you turning pages, counting your calories, and looking at dependency with renewed perspective. (Amy Danzer)