11
Curt Matthews
CEO, Chicago Review Press and Independent Publishers Group
Forty-two years after co-founding Chicago Review Press with his wife Linda, Curt Matthews is still at it. In 2013 the Press acquired the small but well-regarded Academy Chicago. But with Cynthia Sherry leading the publishing charge for him, Matthews can devote considerable energy to his leadership of Independent Publishers Group (IPG), the nation’s second-largest independent press distributor. 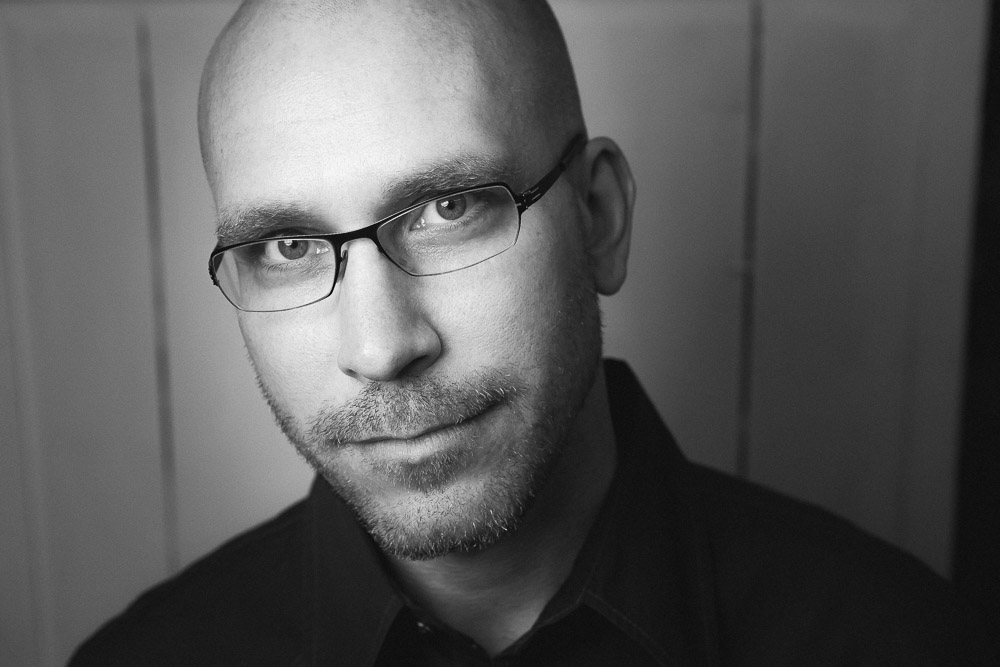 12
John Rich
Director, Guild Literary Complex
Prior to his current role at the Guild Literary Complex, John Rich founded the Chicago Book Expo, which supports local publishers, independent bookstores and authors of every genre. Working alongside Michael Puican, president of the Guild Literary Complex, Rich has helped the entity branch into various literary and artistic events throughout the city and across the nation, most recently partnering with the International Cities of Refuge Network, an organization that provides safe havens for persecuted authors and artists across the globe and creating the local programs 25 Writers to Watch and BrooksDay, an annual reading and celebration of the poems of Gwendolyn Brooks. 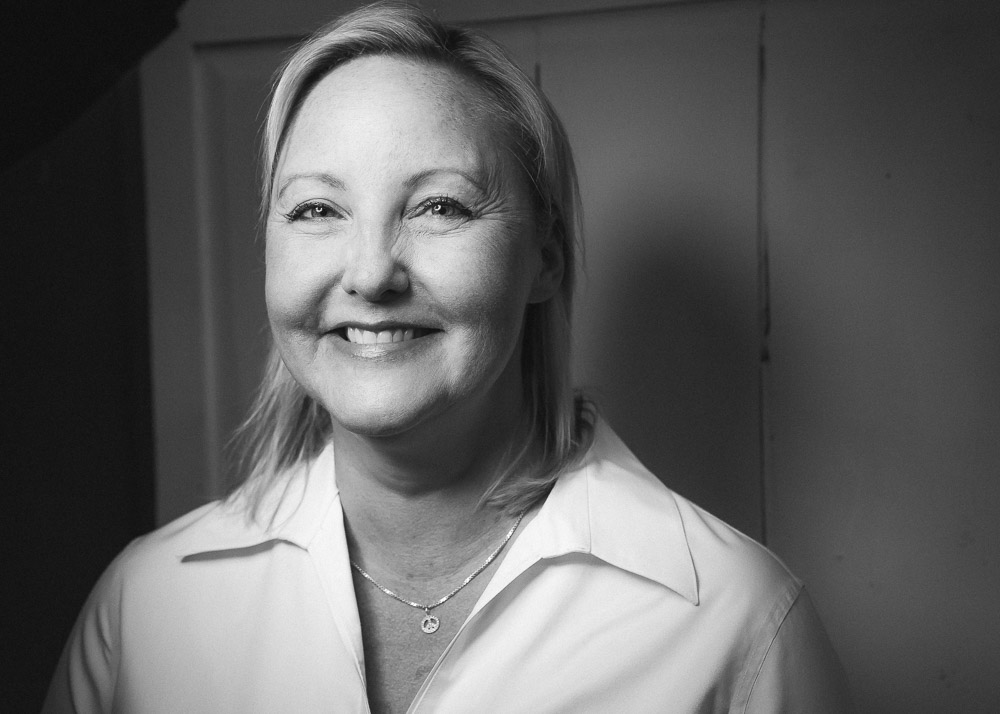 13
Suzy Takacs
Owner, The Book Cellar
Suzy Takacs owns and operates Lincoln Square’s beloved indie bookstore, The Book Cellar, which celebrates its eleventh year this June. Last year, she served as president of the Great Lakes Independent Bookseller Association. Through Takacs’ efforts, The Book Cellar has become an integral support network for the city’s college and university students who wish to share their writing with the community. She is also co-creator of the first Chicago Young Adult Book Festival and maintains a strong commitment to promoting literacy among Chicago’s youth.

14
Kevin Coval
Artistic Director, Young Chicago Authors
Kevin Coval is most notable for his dynamic work as artistic director of the Young Chicago Authors, an organization that provides annual programming to youth with an aim to inspire civic engagement and create culturally literate citizens through literary arts. The year-long programming culminates in an annual Louder than a Bomb Youth Poetry Festival. This year’s fest ran a duration of five weeks, had 130 teams participate, 1200 poets, and 20,000 audience members attend. In addition to his work with the YCA, Coval recently released a collection of works with co-editors Nate Marshall and Quraysh Ali Lansana: “The BreakBeat Poets: New American Poetry in the Age of Hip-Hop.” The BreakBeat Poets are slated to go on tour around the country this fall and next spring, so keep an eye out. Coval also teaches at the University of Illinois at Chicago and recently co-wrote “This is Modern Art” with Idris Goodwin, which premiered at the Steppenwolf this past year.

15
Jeffrey Meeuwsen
Executive Director, Ragdale
Ragdale has been one of the largest interdisciplinary colonies in the country for more than thirty-five years, and it’s just thirty miles outside of Chicago. Under Executive Director Jeffrey Meeuwsen’s watchful yet creative eye, artists who sojourn at Ragdale continue to produce stellar work, including former resident Karen Joy Fowler’s 2014 Man Booker nomination for her novel “We Are All Completely Beside Ourselves.” With both residencies and fellowships available, Ragdale remains an invaluable resource for those who attend. 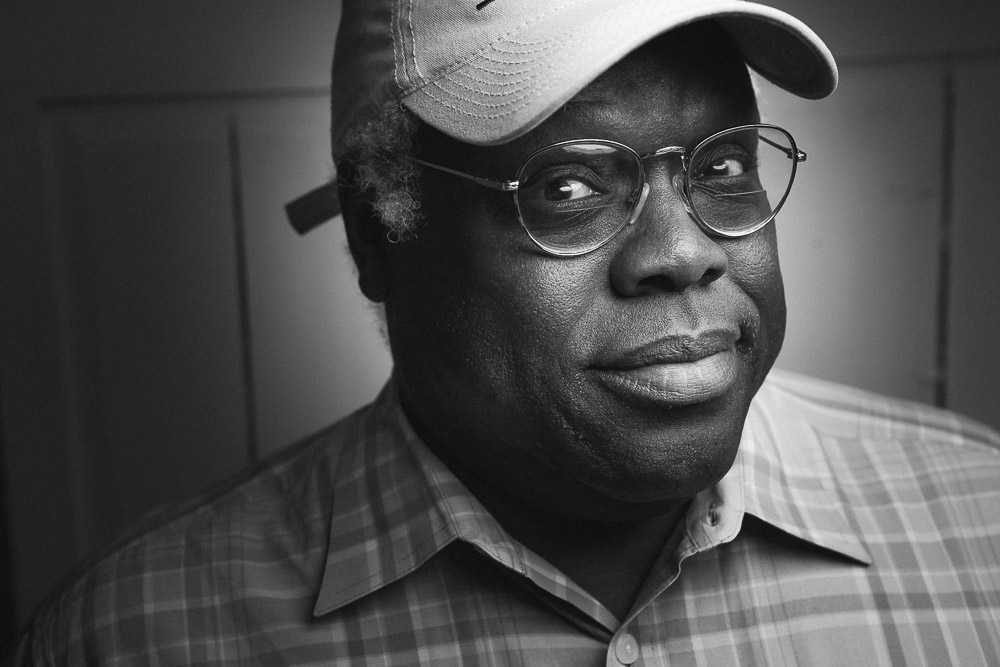 16
Eric May
Artistic Director, Columbia College’s Story Week
Some might recognize Eric May from his novel “Bedrock Faith.” More might recognize him hanging around literary Chicago; his presence at live lit as both a performer and audience member is a constant. But May’s influence is greatly felt from his full-time position at Columbia College Chicago, where he’s not only a mentor for emerging writers but a guiding force for the college’s literary events. Once a committee member for Columbia’s Creative Nonfiction Week, May stepped up as artistic director of the Story Week Festival of Writers, creating the free festival’s most diverse slate in recent memory. 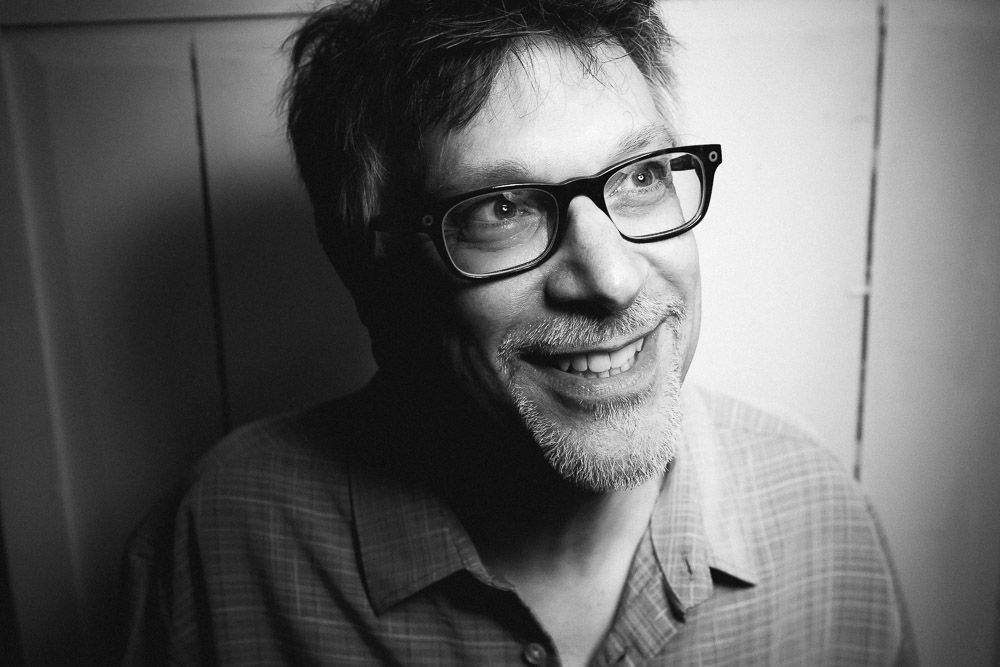 17
Don Share
Editor, Poetry magazine
When we last profiled Don Share in 2013, he’d just joined Poetry as its twelfth editor. In the ensuing years he’s expanded on founder Harriet Monroe’s vision of the “open door,” publishing issues that showcased the hip-hop-influenced BreakBeat poets, poetry of the ecojustice movement, and “writers of witness and provocation,” among others—while continuing to feature established poets like the late Philip Levine, Frank Bidart, Louise Gluck and Kay Ryan. By hewing a path between expectation and innovation, he’s earned the magazine a spate of awards and honors. He also launched Poetry’s digital edition and monthly poetry podcast. “Harriet Monroe would be proud and excited to see the ways in which we’re carrying her work forward after 103 years,” he says, and it’s hard to disagree.

18
Brad Jonas
Managing Co-owner, Powell’s Books Chicago and Co-founder, CIROBE
Brad Jonas has spent the last two years “dealing with the new reality of bookselling,” which in his case has meant closing one of Powell’s’ three secondary-book retail stores (and sole North Side presence; the remaining locations are in UIC’s University Village and Hyde Park). But Powell’s remains very active on the internet, selling on all the largest retail sites, and its wholesale arm is a major player in academic books for the bargain trade. Later this year, the trade show Jonas created, Chicago International Remainder and Overstock Book Exposition (CIROBE)—the largest exclusively devoted to the buying and selling of remainders—celebrates its twenty-fifth anniversary at Navy Pier. It’s clear that for Jonas, the “new reality” doesn’t mean a reduced presence in the market so much as a strategically shifted focus.

19
Garrett Kiely
Director, University of Chicago Press
In 2015, the University of Chicago Press, which Kiely has directed since 2007, will celebrate its 125th anniversary. Yet the press does not remain in the past, jumping into national conversations with books like Alice Goffman’s “On the Run” and “House of Debt” by Atif Mian and Amir Sufi. Continuing to publish at a remarkable clip—over 350 books and seventy journals in one year—Kiely says of the press’ burgeoning digital efforts, “we are not content to sit on the sidelines when there are so many opportunities to evolve the way we publish books and journals.” 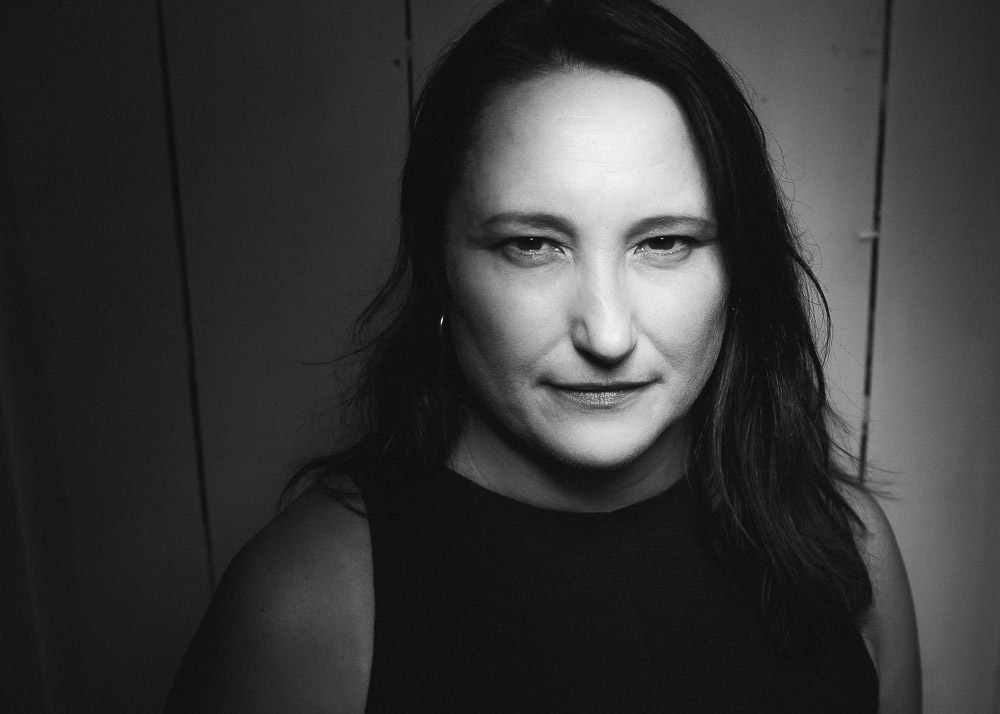 20
Cynthia Sherry
Publisher, Chicago Review Press
Since taking the reins eight years ago, Cynthia Sherry has grown Chicago Review Press into a midsize publisher with over 900 print titles, including bestsellers “Grandma Gatewood’s Walk,” “Outwitting Squirrels” and “Backyard Ballistics.” Each year she publishes sixty-five nonfiction and fiction titles under five imprints, including the recently acquired Academy Chicago Publishers. Sherry is proud to have started the For Kids series. “I’m excited about our newest book in the series, ‘Gay and Lesbian History for Kids.’” She has seen major technological changes since joining the company in1989. E-books represent twenty per cent of sales and are growing.