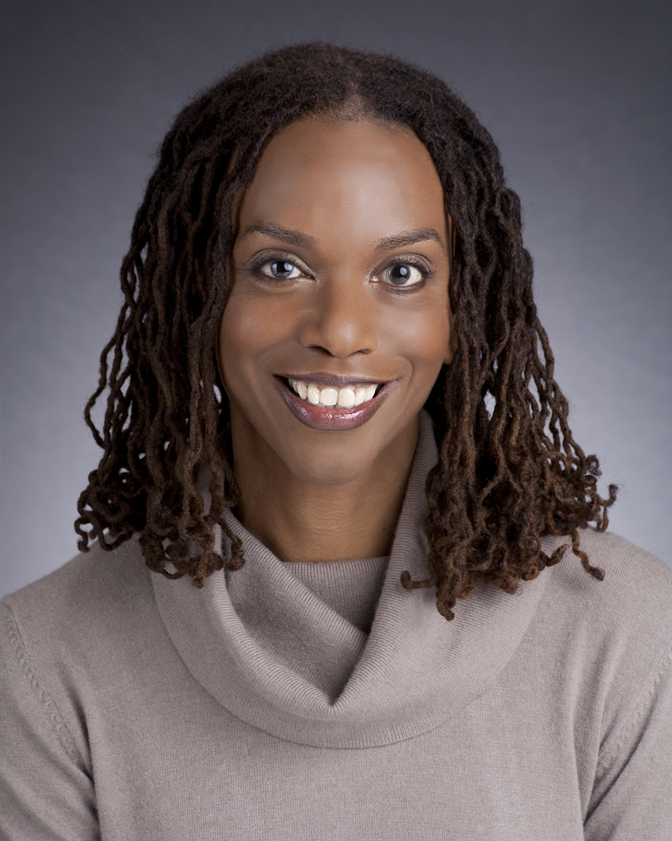 Humans have always needed stories to entertain, instruct and uplift. Walter Benjamin once said that storytelling was reaching its end because wisdom is dying out, but communities like Detroit demonstrate that there is no shortage of wisdom or storytelling. The city has several storytelling initiatives including The Moth, the Detroit Association of Black Storytellers, and The Secret Society of Twisted Storytellers.

Satori Shakoor, an actor, stand-up comedian, playwright, writer and storyteller created the Secret Society of Twisted Storytellers in 2012. The curated event is held ten times a year at the Charles H. Wright Museum of African American History in midtown Detroit. Five storytellers tell a ten-fifteen minute story on a pre-selected theme. The event includes music and dance performances. It is live-streamed globally on a YouTube channel and is soon going to podcast. So successful, the event outgrew four venues in eight months before finding its current home. 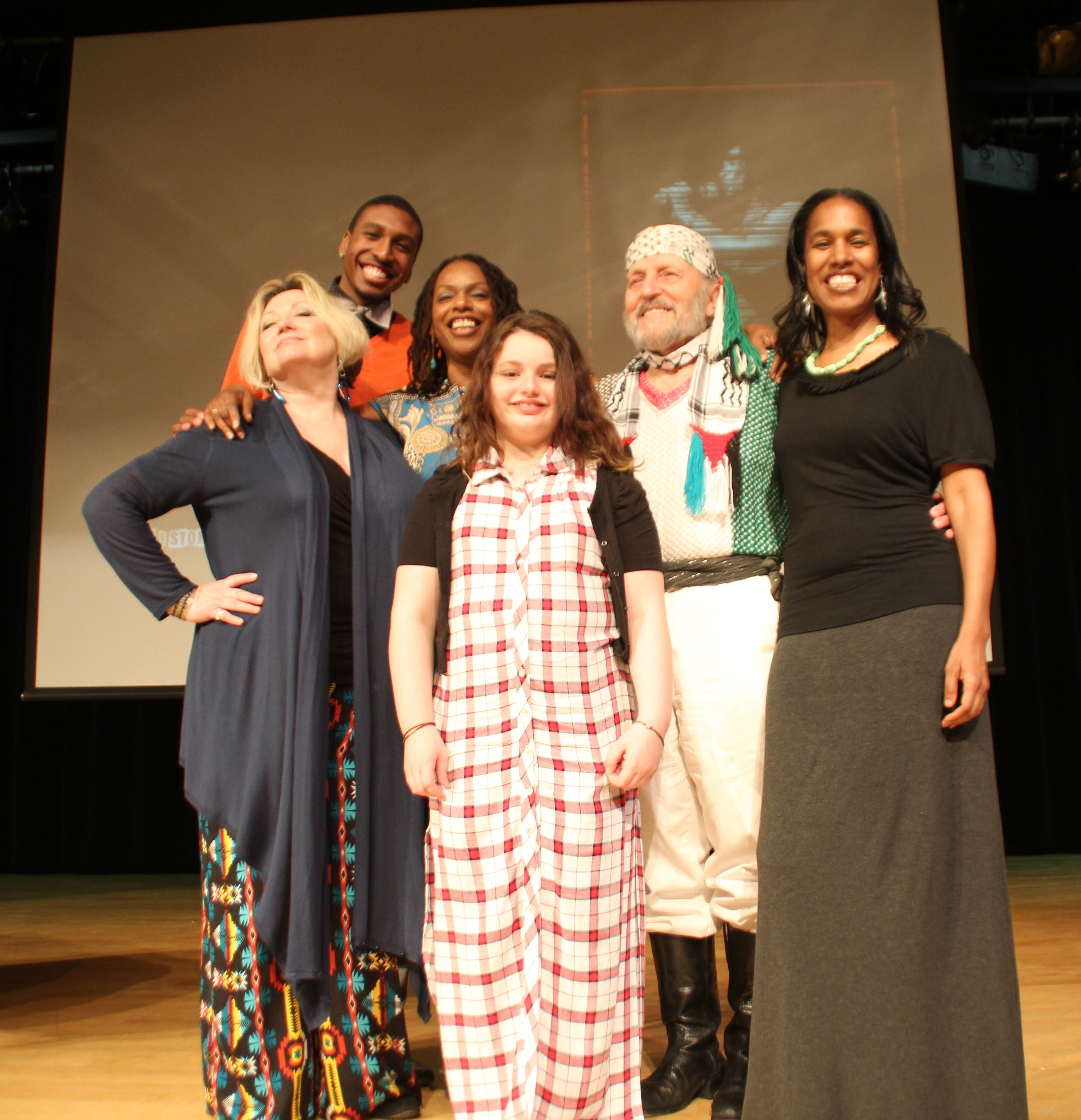 The storytellers draw on Detroit’s long history of music, political and social activism, the city’s bankruptcy and emergency management. “We strive through storytelling to break down racial, gender, generational and other barriers by highlighting what is common to us all, our glorious humanity,” says Shakoor. Storytellers range in age from nine to eighty-two and their stories are raw and honest. One highlight was when nine-year-old Hannah Wise told a story about when her mother and her boyfriend split and the ex-boyfriend kept her dog. “Hannah wanted to sue. The Oakland Press was in the audience and it was on the front page on Monday. By Wednesday a local TV station was calling me for footage. One week later, the boyfriend brought the dog back.”

Shakoor believes Detroit is going through a cultural renaissance. The national economic collapse and the city’s bankruptcy generated fear and hardship, but also creative freedom. The city leadership appealed to artists to help find solutions to rebuild. The Knight Foundation, Kresge Foundation, MCACA, Peck Foundation and other funding organizations have supported artists making a creative contribution. Storytelling is part of the drive to reconnect. “Detroit and Detroiters are resilient, hopeful people with high hopes, values and dreams that want and need expression,” says Shakoor. “We listen to depressing, overwhelmingly hopeless stories every day in media and social media. The Secret Society of Twisted Storytellers has a mission to present stories and tellers who have come through challenge and are open to sharing about their experiences.”

Shakoor herself comes from a long line of master storytellers—older, black women from the South who used stories to teach, warn, entertain and caution. “They could make walking to the mailbox sound like a ‘Lord of the Rings’ adventure. My eyes would grow big with wonder, my toes would curl and my mind would light up like a fire when they told stories. They could make me see, taste and feel everything they were saying. It was like a little movie in my mind.”

As curator and story director for TSSOTS, she works with each storyteller to revise, craft and rehearse their stories for the stage. “Storytelling is healing and grows me spiritually. I receive the inspiration, knowledge and tears and laughter of five new people each month. I feel like the Mayor of Stories. I’m blessed and grateful to be able to do what I love—to listen and tell stories and be exposed to the magnificence of our humanity.”

For more information about the Secret Society of Twisted Storytellers, visit secretstorytellers.org.