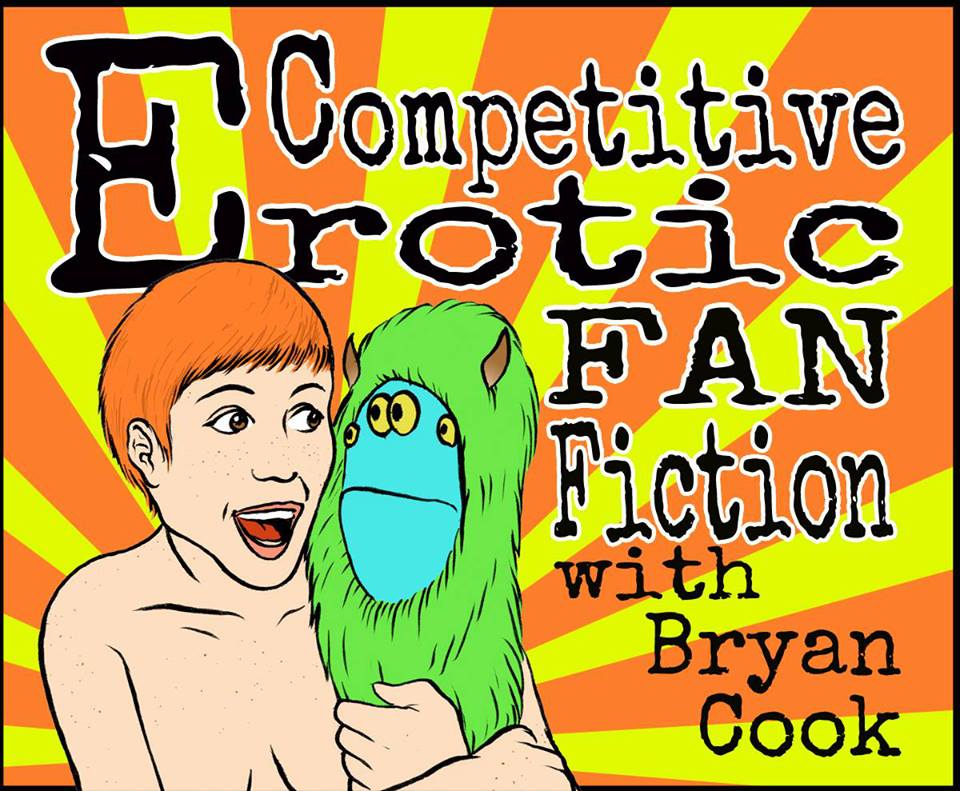 In the past three years, the show has run monthly at The Virgil in LA, toured music festivals throughout the country and blossomed into a popular weekly podcast on the Nerdist Network. It was last in Chicago in 2013, for the Just for Laughs festival.

Cook said prior plans to come to Chicago coincided with the Comedy Exposition, which led to the show’s inclusion in the festival’s program.

“I know [the people involved with planning Comedy Exposition] and was planning to come through around now anyway, so they were gracious enough to produce it for me,” Cook wrote. “GOOD CREW [sic],” he added.

For those who cannot make the show, which is twenty-one and over, the podcast is available every Saturday on iTunes or Nerdist.com.

“Someone recommended the podcast to [famed stand-up] Doug Stanhope on Twitter, and he replied, ‘Every single word of that sounds individually awful and worse as a whole, starting with podcast,’” Cook wrote. “I’ve never been prouder.” (Marissa Page)