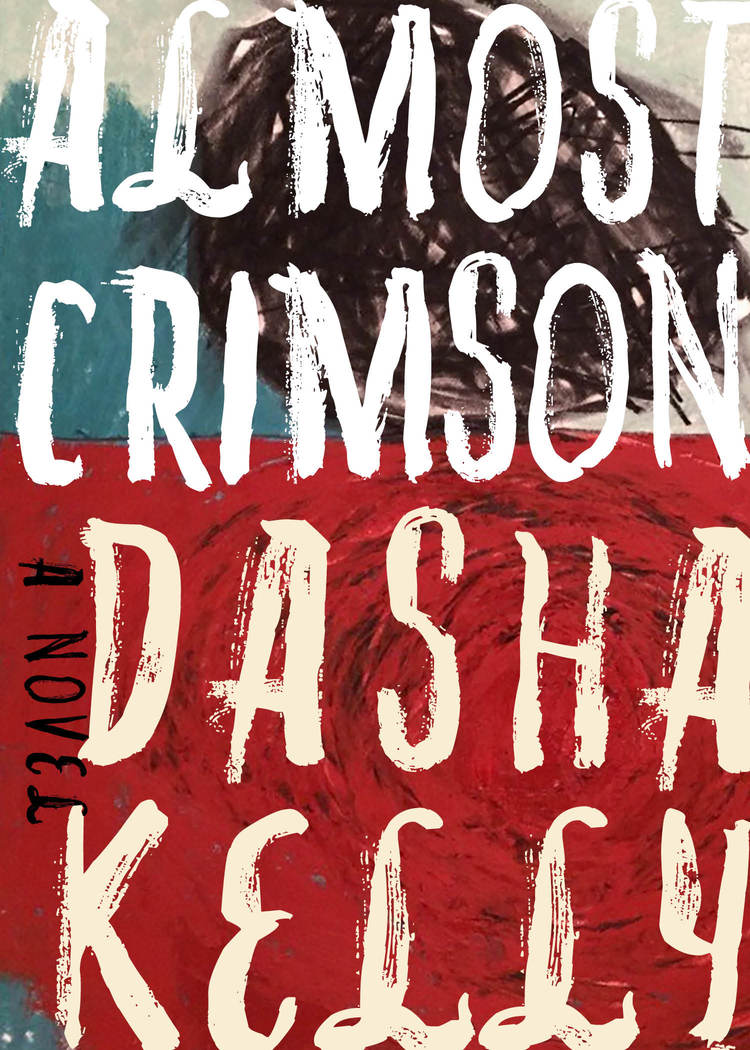 “Almost Crimson, ” the newest novel by Def Poetry Jam alum Dasha Kelly, traces the life of Ce-Ce, short for Crimson Celeste, a bright and capable black woman born to an out-of-frame father and a mother with crippling depression so severe that Ce-Ce assumes the role of adult as early as age five. Ce-Ce’s childhood is the sort where she has to dodge the questions of prying social workers and manage the bills her mother neglects. As Ce-Ce grows older, the more infantile her mother seems, until it becomes clear that Ce-Ce’s life has to be put on hold to care for her.

The novel’s structure plays to its benefit. Though the main arc covers Ce-Ce’s coming of age, it is framed by scenes of Ce-Ce as an adult. This structure flips the central conflict of that arc, whether or not Ce-Ce will defer her dreams for her mother, by spoiling them from the start: she does, giving an air of tragedy to her childhood. Further nestled in are flashes of the tragedy of Ce-Ce’s mother Carla—a woman with a similar bright promise before she was “swallowed by the sixties” and befell mental illness. These flashes of the past stop just short of expanding “Almost Crimson” into a family saga, but regardless, fill out Carla to the point where we sympathize with her even as she wrecks Ce-Ce’s life. Further complicating matters is the codependent nature of Ce-Ce’s relationship to Carla: as one friend talks to Ce-Ce about moving back in with Carla following a brief stint of independence, “You were relieved to move in with her back then, for your sake as much as hers.”

“Almost Crimson” has its weaknesses. The conflict of the frame plot, initially fraught with tension, gets hastily resolved. The romantic interest Ce-Ce ends up with is easily the least interesting character in the book. But the central engine of “Almost Crimson” spins fine, as the central conflict of the book resonates and lingers. How do you achieve your dreams when even a basic sense of normalcy remains out of reach? The anger that Ce-Ce seethes, and on a few occasions unleashes, is real enough that we feel it on her behalf. (Brendan Buck)