In 2010, representatives from Northwestern University’s renowned literary journal TriQuarterly announced they would make their journal available online, beginning with issue number 138. Earlier this month, Northwestern University News announced that TriQuarterly would begin uploading the first 137 issues from the past half century online as well, granting anyone access to them from virtually anywhere at anytime, free of charge. 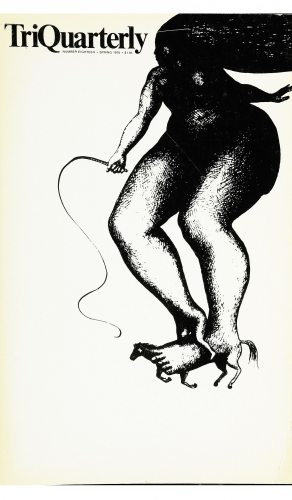 TriQuarterly’s director of planning and Frances Hooper professor of arts and humanities at Northwestern, Reginald Gibbons, talks about some of the things he is most thrilled about with migrating the first issues to their online platform. “Not only is the TriQuarterly archive a tremendous hoard of exciting things to read, simply for pleasure, but also it’s a tremendous body of work for scholars and critics who wish to study a number of topics—the literary development of American fiction from the 1960s through the 1990s and beyond; the publication of translated fiction and poetry in America, etc,” explains Gibbons. “TriQuarterly had a very impressive print history, and it’s our hope that it will have a very impressive web history as well.”

With big names from the literary world gracing its pages of the past—such as early works from Joyce Carol Oates and John Updike—and with special issues thematically focused on the likes of Sylvia Plath, and Russian literature and culture in the west, TriQuarterly will continue to uphold its legendary reputation. Accompanying some of the older content will be features such as audio renditions of poetry and literary video essays in order to connect works of the past with creative pieces of the present.

The first sets of magazine archives were uploaded last month and the rest will follow, becoming digitized in batches over the next year or so until all of the issues are available online. The process to accomplish this involves intricacy and a fair amount of time, explains Gibbons. Every page and journal cover must be scanned and processed so that it is not only readable as a digital file but also searchable. 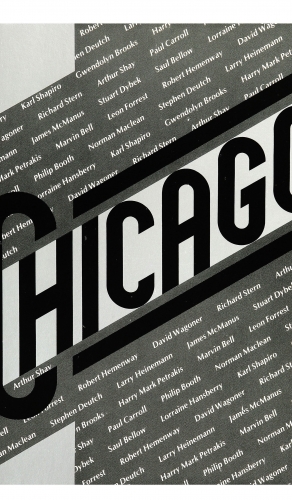 Websites and technology in general are constantly changing, its users always yearning for advancement as well as simplification. So in Northwestern’s press release when the associate director for media and design for Northwestern University Information Technology (NUIT) Academic and Research Technologies, Harlan Wallach said, “We’re continually evolving what it means to be an online literary journal from a technological perspective,” he was keeping that same idea in mind. All websites must appeal to their audience. “A literary publication, like other sorts of web publications,” explains Gibbons “must keep abreast of technological possibilities in order to continue to keep the literary magazine capable of new developments in how readers might read and interact with the content.”

TriQuarterly has transformed from a student magazine to a national literary magazine in 1964 with the help of Charles Newman, writer and founding editor of TriQuarterly. Digitizing the works of the past not only allows people all over the world to enjoy what Newman started, but it also shows that behind every successful and well-known journal, there are editors that embrace change, both artistically and technologically. (Mahjabeen Syed)