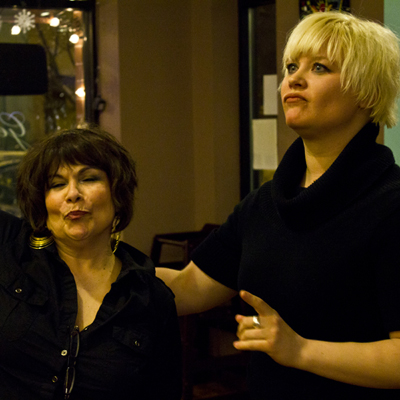 Disclaimer: I have read for Loose Chicks. So have some of my friends and associates. This is not why I would tell someone to see Loose Chicks. I would tell women writers to see Loose Chicks for an evening of intimate and artifice-free reading by a diversity of female storytellers from around Chicago. Because quite frankly, I have had it with fiction that is boring and bro-ish, and I want to hear about real life—all the better if a woman gets the mic.

Roberta Miles, a Chicago impresario who can be found performing monologues and music around town (including at my own performance series, Sappho’s Salon), started Loose Chicks a few years ago as a platform for her and fellow performer Jillian Erickson, but soon expanded it to feature other talented ladies. Loose Chicks shades toward the confrontational and raw—when I’ve gone, I’ve heard performance poetry about mothers in jail and multiple mentions of grandmothers with knives—but the scenes aren’t played for shock value. Instead, such revelations create a trustworthy space where the storytellers and audience find themselves nodding and gasping. Loose Chicks happens twice a month on the second and last Friday, and the coziness of both its venues—Uncharted Books in Logan Square mid-month and Emerald City Coffee on the edge of Uptown—add to the relaxed atmosphere. 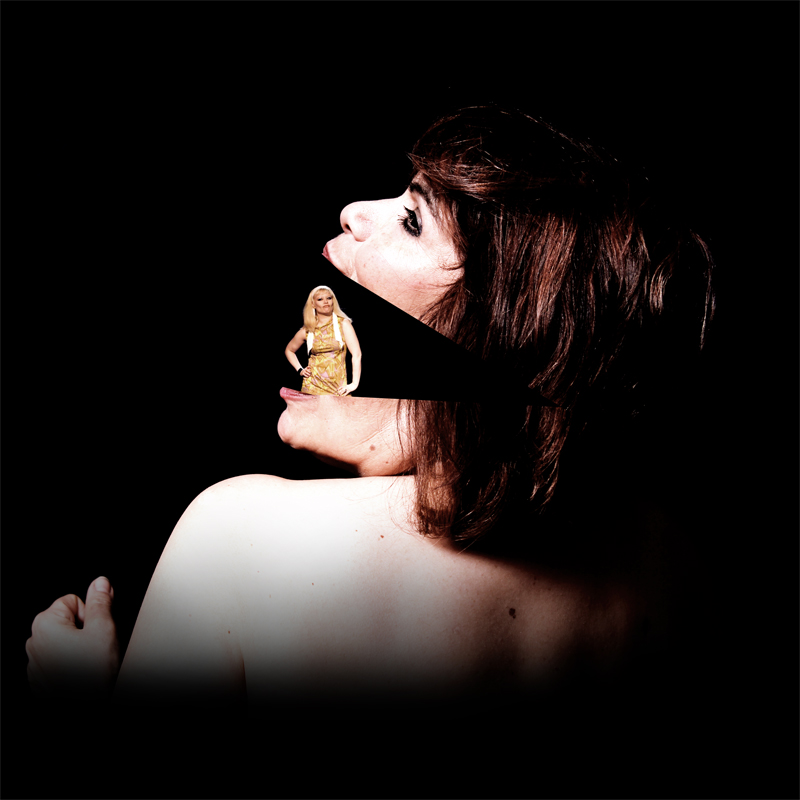 It’s testament to Miles’ eye, reputation and networking skills that she can attract well-known performers like Angela Vela, host of Seven Deadly Sins and comedian Tamale Sepp, and it’s not uncommon to find readers returning to the bill. She also encourages emerging writers: Catharine Savage’s tale of losing her virginity to a Wrigleyville hookup was a sweet and humorous crowd favorite at the end of July, and she returns to Loose Chicks in September. Miles herself, the original Loose Chick, emotionally anchors the evening by putting her life on stage, and it’s always adorable when her husband Richard Norby, the event’s incongruous yet charming host, introduces his partner with clear pride.

With no price tag but a donation for performers (and perhaps a panini or paperback or two), Loose Chicks’ quality rivals any paid evening of storytelling in Chicago. May it remain a valuable platform for women who have something to say, and need a place to say it. (Liz Baudler)