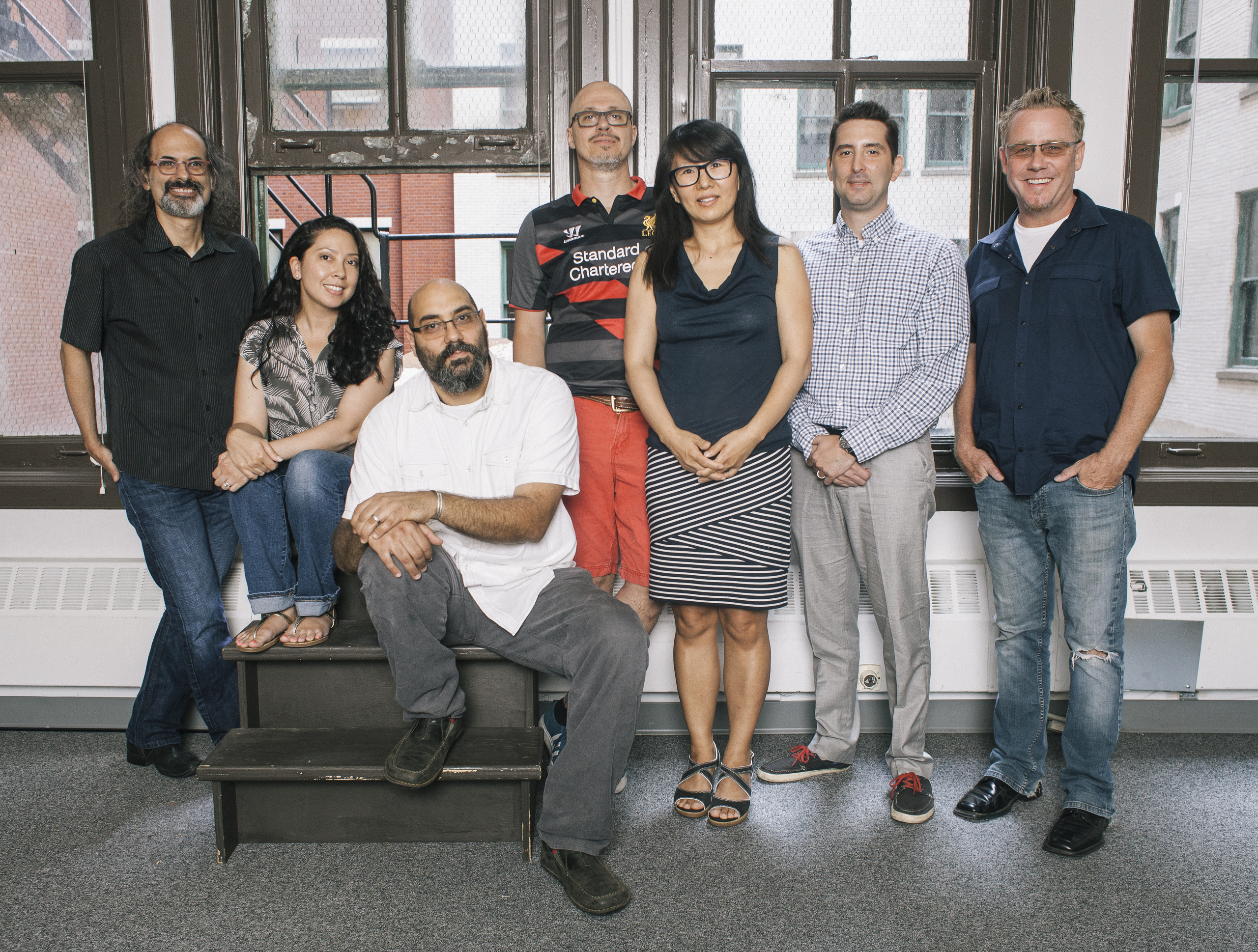 In 2014, Publishers Weekly magazine took notice of some major changes occurring at Columbia College Chicago and called the school’s department of creative writing “one to watch,” predicting that the MFA program was on the cusp of big, bold things.

The college seems to be living up to that forecast, having recently merged its poetry, nonfiction and fiction programs (previously housed between two separate academic departments) under one roof. As a result, the newly fashioned department of creative writing has quickly gained traction, putting its best foot forward to welcome more writing students to the college.

“I see us deepening our cross-genre focus,” says new department chair and poet Tony Trigilio in an email exchange. “[Now] both undergraduate and graduate students can take advantage of the presence of fiction, nonfiction and poetry all housed together in one department. Columbia College has always emphasized interdisciplinary work, but the potential for this kind of work in creative writing is much greater now that all faculty members in fiction, nonfiction and poetry are together in one place. Twenty-first century creative writing blurs the boundaries between genres, and the excellent work of our faculty reflects this blurring of boundaries.”

Supplementing their faculty of novelists and writers like Nami Mun and Joe Meno (now associate chair), the department announced on its Twitter feed last week that internationally acclaimed author Aleksandar Hemon will be joining its full-time faculty as the distinguished writer in residence. “I like teaching,” said Hemon in an email from Europe, where he is promoting his most recent novel, “The Making of Zombie Wars.” “I look forward to following students’ development over a longer period.”

Trigilio believes the merge will benefit students, saying, “I’m most looking forward to creating an environment in which students can experiment and stretch themselves to make the kind of work that they didn’t think was possible until they came to Columbia.” 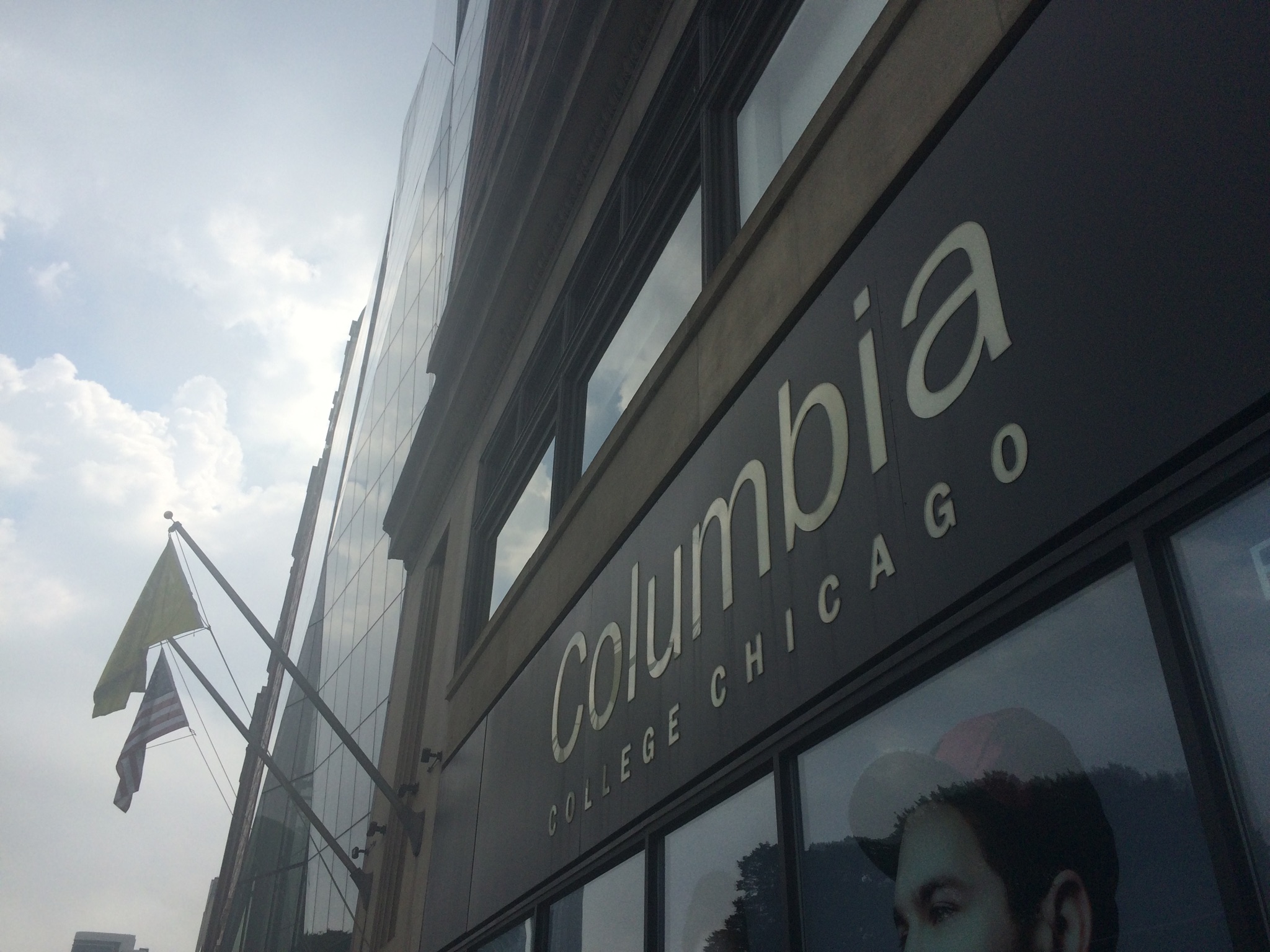 Echoing that thought, MFA director and Ray Bradbury biographer Sam Weller says, “The forward progress we are making with the new department is terrific for our students. And by continuing to build on an already solid national reputation, we are adding gravitas to the degrees earned by our alums over the decades.”

Along with the addition of Hemon and the merging of the three writing programs, Weller adds that there are more funding opportunities for graduate students and a year-long reading series that will include writers Bonnie Jo Campbell, Jesmyn Ward, Kelly Link, Tobias Wolff and many others, allowing students to have one-on-one access to these writers.

Associate professor of nonfiction, Aviya Kushner, whose book “The Grammar of God” will be published next week, shares the energy and excitement of her colleagues. “Columbia’s creative writing program is unusual,” said Kushner, “because it is situated in an arts school in a major city. This encourages cross-genre and interdisciplinary work, and encourages students to think about how writing relates to other arts. At the same time, we offer students a deep immersion in individual genres.” (Mahjabeen Syed)