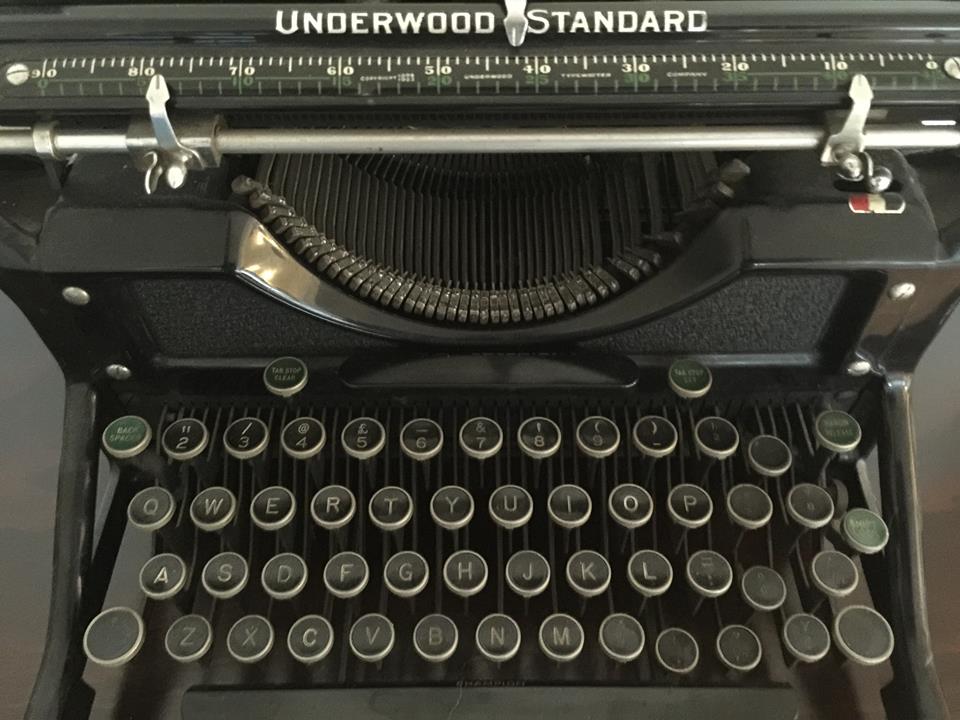 Fifteen years ago, Elizabeth Taylor and Adam Cohen collaborated to bring us “American Pharaoh: Mayor Richard J. Daley: His Battle for Chicago and the Nation.” The duo, each widely accomplished in their own right have reunited with the creation of the website, The National Book Review.

Taylor and Cohen met over thirty years ago, working as interns at Time magazine. Since then they have both had prolific and impressive literary careers. Cohen writes a weekly legal column at Time.com and is author of a handful of books including the upcoming, “Imbeciles: The Supreme Court, American Eugenics, and the Sterilization of Carrie Buck.” Meanwhile Taylor works as the literary editor at large at the Chicago Tribune. She also oversees the Tribune’s various literary prizes including, Algren, Heartland, Young Adult and the Literary Achievement Prize as well as the programming for the Printers Row Literary Festival. Just this past June, she was ranked number one in Newcity’s own Lit 50 list. 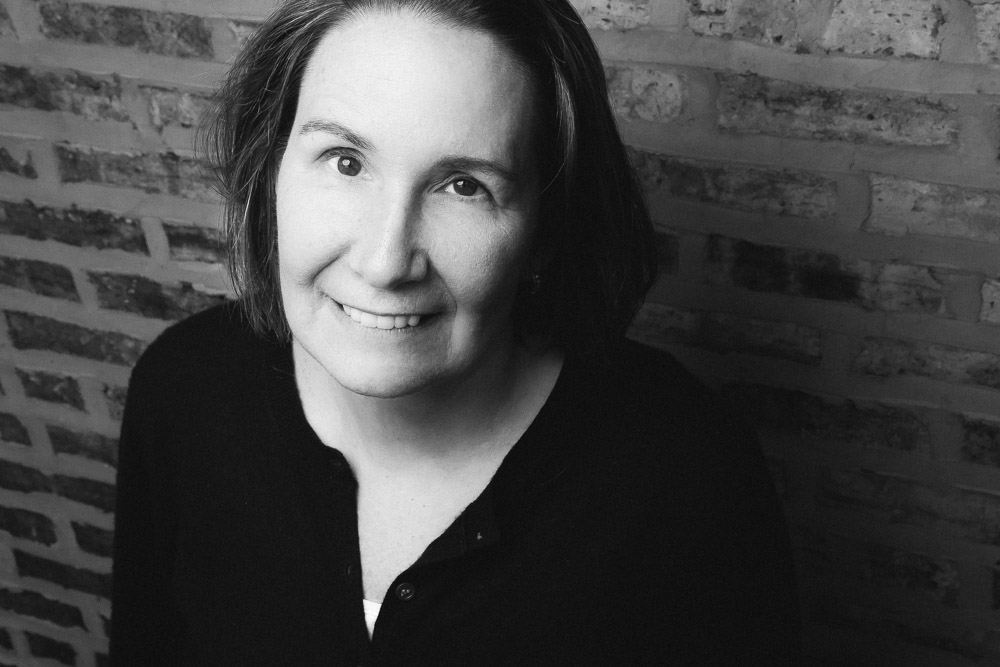 Taylor explains that The National Book Review grew out of her enduring friendship with Cohen and their many years of conversing about books and ideas. It is, as she puts it, “the expression and manifestation of what we believe in.” And what they believe in are books, specifically talking about books and helping books find an audience. “Both Adam and I love finding new voices, and making a great match between subject and writer,” Taylor says. “We want a rich range of writers and topics.”

The National Book Review can, in a way, be summarized by this word “range.” Their goal is to review as diverse a selection of books with as diverse a selection of reviewers as possible. Taylor explains, “We love working with people—even very inexperienced ones.” In fact, Taylor notes the influence Rebecca Sinkler, then an editor at The Philadelphia Inquirer, had on her own career early on: “After college, I was working in Philadelphia for the summer, and read a book that I thought would be perfect for the Philadelphia Inquirer. The editor of that section wrote me back, and invited me to talk. She said they did not want to run the review—it was an academic text, and it had come out many months before… Even though she didn’t want that review, she encouraged me and gave me more assignments.” She adds, “As I write this, I realize her fingerprints are all over thenationalbookreview.com.” 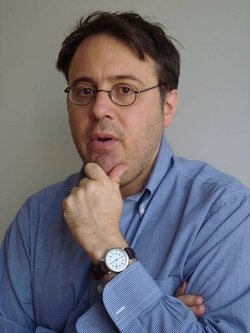 The National Book Review is also the thoughtful response of Taylor and Cohen to diminishing book sales and the many authors struggling to make a living, “We didn’t want to stand by idly,” Taylor notes.

The website launched on the twenty-eighth of August. Which is to say it is very, very new. And yet while the site is new, the spirit behind it is a grounded one. Taylor refers to this when she references the photo of Cohen’s Underwood typewriter featured on the website. “One of the reasons we have the manual typewriter featured as we have, is our attempt to convey that’s what we’re about. As much as we embrace technology, we also revere enduring quality.” (Kim Steele)

For more information about The National Book Review, visit thenationalbookreview.com.