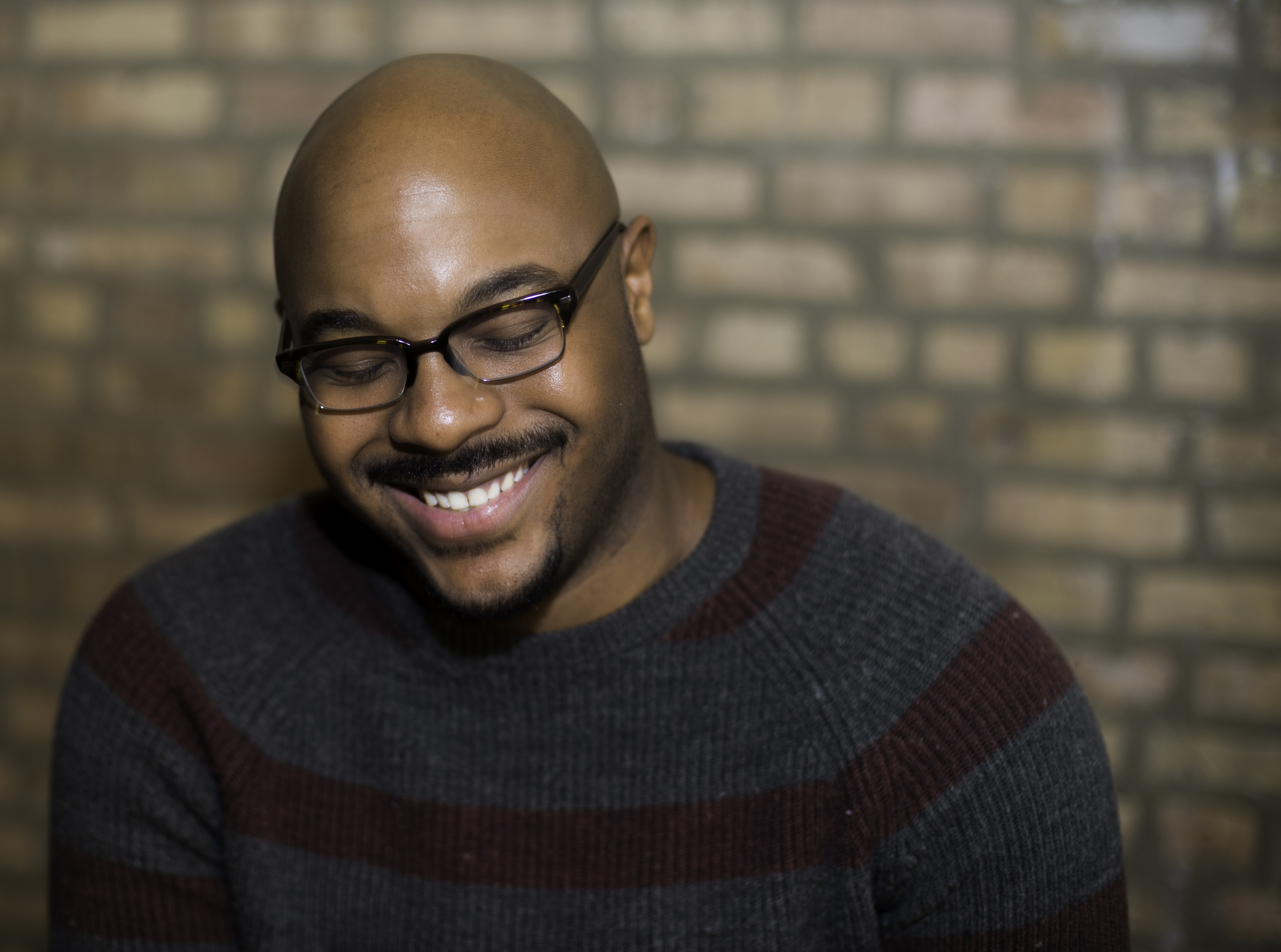 Fans of the 2010 documentary “Louder Than A Bomb” will remember Nate Marshall as the then-teen whose performance closed out the film. I say “will remember” because his performance is unforgettable. In the seven years since the movie was filmed, Marshall received a BA from Vanderbilt University, an MFA in poetry from the University of Michigan (where he was also a Zell Postgraduate Fellow), and is currently a Visiting Assistant Professor at Wabash College. And now he’s publishing his first collection of poetry, “Wild Hundreds.”

The poems in “Wild Hundreds” study and celebrate Marshall’s experiences growing up on the South Side of Chicago, often simultaneously. For example, there are a handful of poems throughout the collection titled “Chicago high school love letters.” These poems are sweet and, mostly, innocent and follow the speaker through the first day of school, homecoming, spring break and so on. Each poem is prefaced by what initially seems to be a random but growing number. Later, in the last love letter there is a note that clarifies that the numbers represent the homicides in the city during the 2007-08 school year. The last poem in this series is prefaced by a bolded “333” and is, “hold me/ before/ i / disappear.”

Two of his poems are written from the perspective of two different eighth-grade graduates. The first is titled “the last graduation” and captures the moments just after this student’s graduation: “shrug out of the house/ in high top FILAs/ ready to throw rock./ head for the asphalt/ pond, skipping/ stones in hand./ ready to make waves.” These lines stand in stark contrast to the final stanza of the next poem which is titled “the first graduation,” “slide out of the dress clothes./ leave them for the help to fold. Reach/ for my tattered Cubs hat, the ease/ that there will be other hats to wear./ bike to the park, summer baseball/ to play. There are throws to make/ & every opportunity/ to catch.” 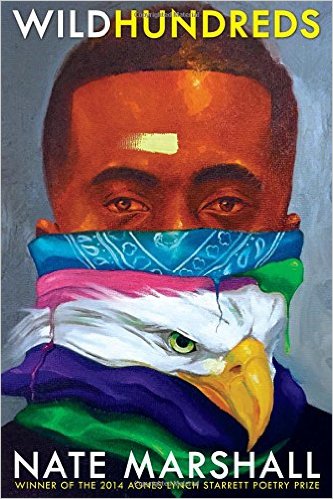 Many of Marshall’s poems are written from a young person’s point of view, which makes sense when you consider his history in youth poetry slams. In fact, in an online conversation, Marshall revealed that from early on he considered writing “a community art form.” He explains: “I think this was for two reasons. First I wanted to rap so I was writing and performing raps with my friends. Second I had an awesome English teacher Mrs. Cap who made me do my first poetry slam. That changed my life and showed me that writing gave me tremendous access to a community of really cool, smart young people. “

Most of the poems in “Wild Hundreds” directly reference Chicago itself. And when asked what he likes about the Chicago literary scene, Marshall notes that the poetry scene is “often centered around youth and young people…. That kind of keeps the city honest in certain ways. Or it keeps us from being able to operate with too much pretension about our work.”

“Wild Hundreds” is a powerful debut from a poet who at an early age established himself as an important voice in Chicago. Those interested in Marshall’s work should also pick up “The BreakBeat Poets: New American Poetry in the Age of Hip-Hop,” an anthology he edited with Kevin Coval and Quraysh Ali Lansana and keep an eye out for his soon-to-drop rap album with his group Daily Lyrical Product. (Kim Steele)