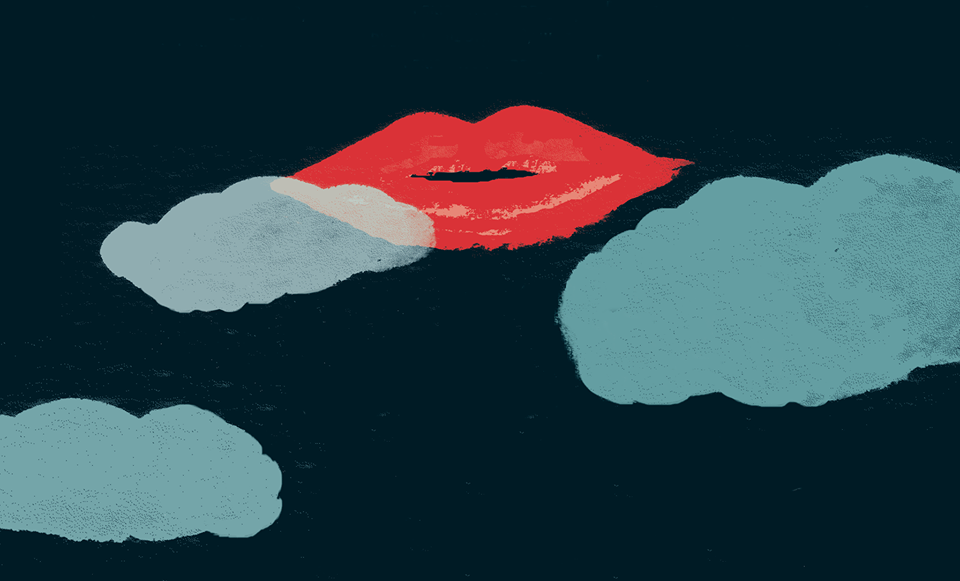 “Beyond Lolita: Literary Writers on Sex and Sexuality” brings together several nationally-recognized Chicago area writers for a night of discussion hosted by Women & Children First at the Swedish American Museum on November 5. The event benefits the PEN America’s Writers’ Emergency Fund, which provides grants for published writers in financial crisis. The participating authors are passionate thinkers who will touch on topics including teen sexuality, LGBT culture and more, making for a thought-provoking evening.

This remarkable panel promises to be both entertaining and intellectually rewarding. It will put award-winning and best-selling authors — Rachel DeWoskin (“Foreign Babes in Beijing: Behind the Scenes of a New China”), Audrey Niffenegger (“The Time Traveler’s Wife”), Megan Stielstra (“Once I Was Cool”), Luis Alberto Urrea (“The Devil’s Highway: A True Story”), and Cyn Vargas (“On The Way”) — in conversation about how sex and sexuality in literature impact their craft, the work of others and our culture. 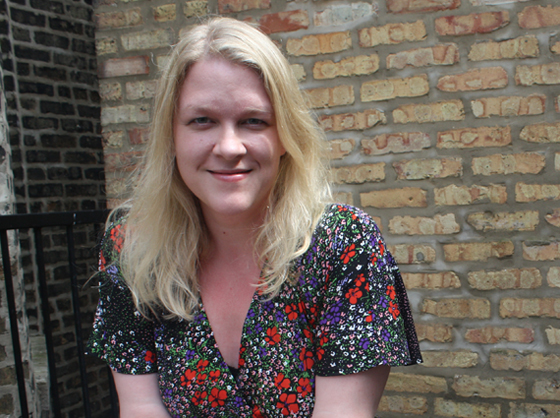 Chicago is the first stop, followed by panels in Los Angeles, Portland, Brooklyn and Cambridge. The series, organized and moderated by Anna March, whose work appears in The New York Times, New York magazine and Salon.com, was inspired by years of working through sex and sexuality in her own writing.

To March, it is important that honest conversations about sex happen, and vital that they happen out loud. “I wanted to talk more openly, more broadly and publicly,” March explains, “…writers conversing in public about ideas and craft is a great notion, one that we don’t get enough of these days.”

Furthermore, March wants to combat repressive sexual attitudes through dialogue. “I think sexual shame makes us sick as a people,” March says. She tells me she hopes the event will spur more writing on sex, and ideally encourage others to start public discussions.

The panel also presents an opportunity to explore how sex blends the personal and the political. Megan Stielstra explains that this sort of conversation is critical in the current political climate: “…A female state representative from Michigan was barred from saying the word vagina. A male senator from Missouri thought women’s bodies could shut down rape. Lesbian, gay, bisexual and transgender people are being killed in horrifying numbers because of who they are. This ridiculous lack of information about sex and sexuality is being used to legislate, to control, to harm. We have to talk about it.” 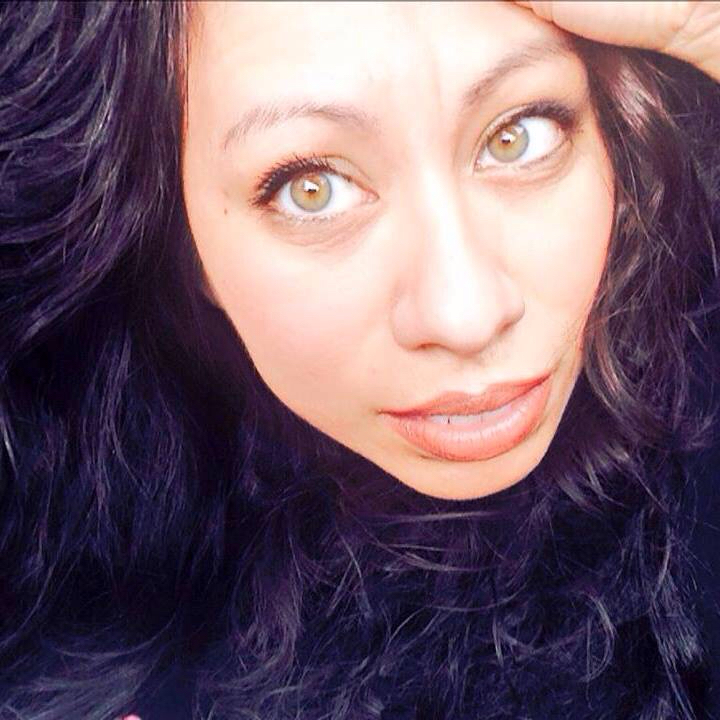