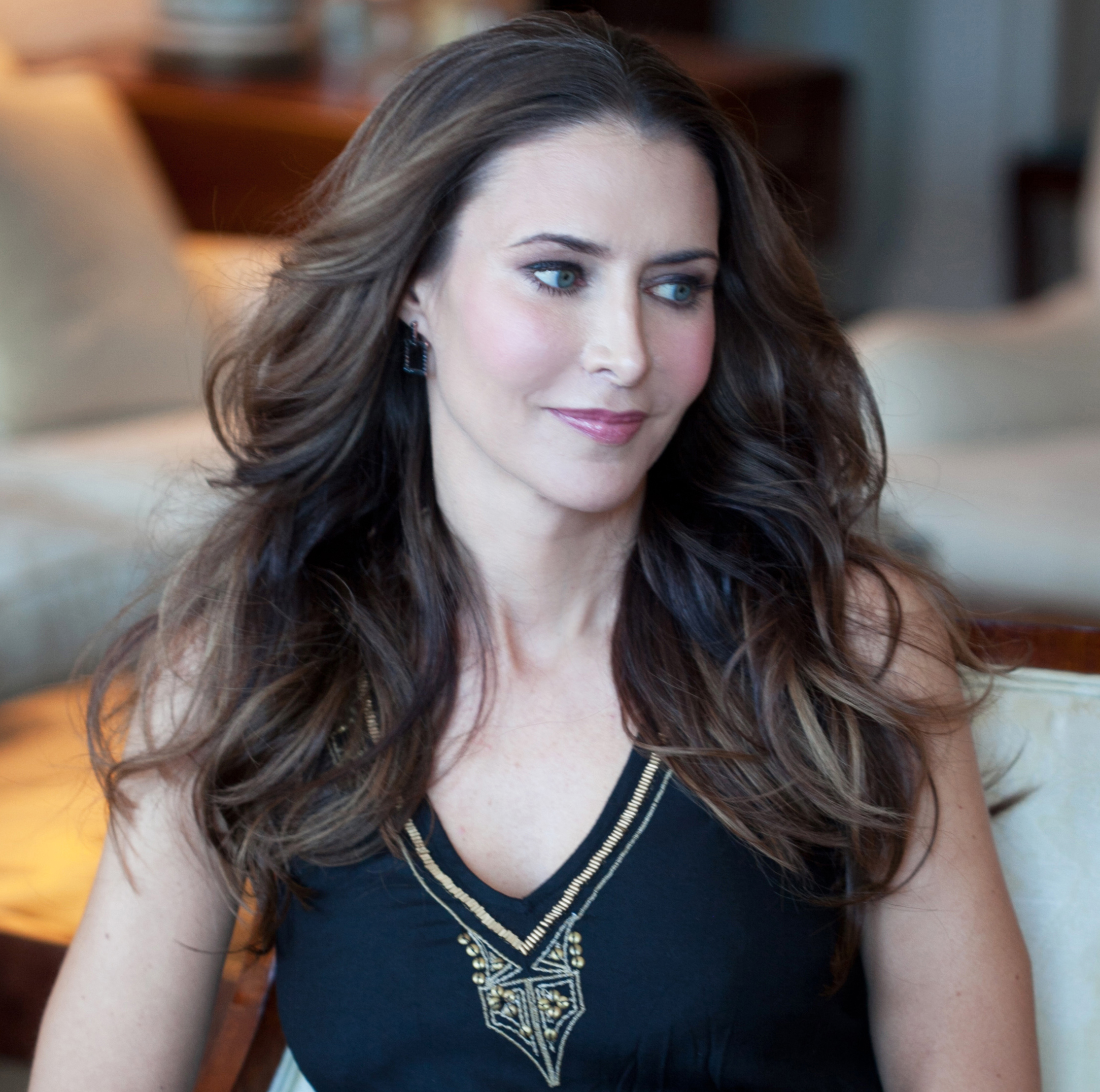 From the author who gave us “Sin in the Second City: Madams, Ministers, Playboys, and the Battle for America’s Soul,” which centered around Chicago’s famed brothel, the Everleigh Club, Karen Abbott now gives us “Liar, Temptress, Soldier, Spy: Four Women Undercover in the Civil War.” In her new book, Abbott once again proves herself a masterful storyteller able to entertain and inform with such intelligence and ease that the two become indistinguishable.

“Liar, Temptress, Soldier, Spy” follows four women through the course of the Civil War. Rose O’Neal Greenhow is a Confederate woman living in Washington D.C. who gets close to Northern politicians in order to gather information she can then pass back to the Confederates. Meanwhile, Elizabeth Van Lew was on the side of the Union but living in Richmond where she helped spy on the Confederacy. Belle Boyd is a young confederate who we first meet when she shoots a union soldier in her home at the age of seventeen. Emma Edmonds is another young woman who disguises herself as Federal soldier Frank Thompson as a means to help out in the war and escape an unfortunate home life.

In a phone conversation, Abbott explains what drew her to these women: “I spent sixteen years in Catholic school and writing about rebellious women is my… quiet way of rebelling now that I am a middle-aged lady. And also these are women whose lives I wish I lived. I am sort of jealous of all of them and writing about them is the next best thing I guess.”

Specifically she notes what was so compelling about these four in particular, “I wanted four women whose backgrounds and motivations were really different. They were all coming from different places. At different points in their lives [and] had different motivations for joining their cause. Also I thought their stories touched each other in really interesting ways. There was always a cause and effect, one woman’s behavior was affecting another woman’s circumstances. For example, Rose Greenhow spying on the army at Potomac and every time she is doing that she is spying on Emma Edmonds a.k.a. Private Frank Thompson.” 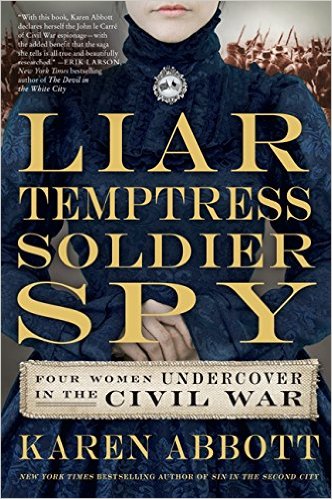 In the introduction, Abbott explains, “This is a work of nonfiction, with no invented dialogue.” Yet since the book is based upon primary-source material written by the women in question, the truth becomes a more fluid thing. One of the most fascinating moments in the book is a scene in which Emma recounts holding the hand of a dying soldier. The soldier confesses to her that he is actually a she, a woman in disguise just like her. The soldier asks Emma to bury her so that no one will discover her secret. Emma claims to have honored this wish. However, Abbott notes that Emma had not actually been on the field at Antietam where that soldier died. She was with the rest of the 2nd Michigan in Alexandria. But as Abbott explains, this lie is revealing about Emma’s condition at the time and what she was going through: “What is lied about and what is embellished is just as important and interesting and relevant as what actually happened and what was said. I think it is just as telling about someone’s personality what they choose to embellish, what they choose to omit.”

All in all, “Liar, Temptress, Soldier, Spy: Four Women Undercover in the Civil War” is a book that will fascinate both history aficionados and those, like me, who are always captivated by a good story. This story might also get a second life on the small screen since Sony has optioned it for a mini-series. (Kim Steele)