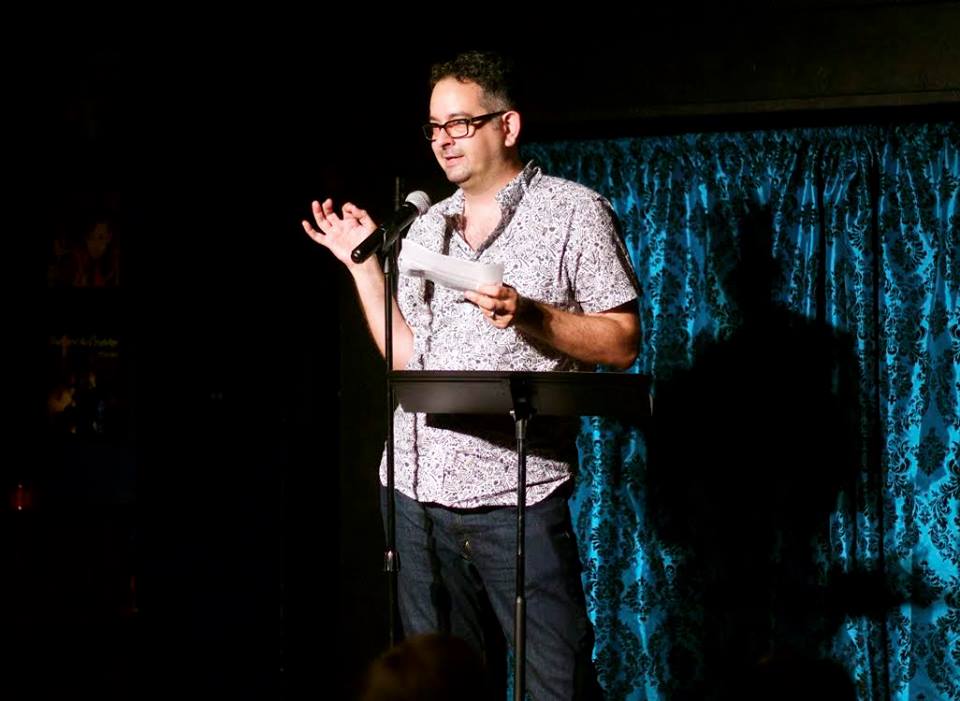 The live storytelling series You’re Being Ridiculous returns this month and next to the Mayne Stage for a run of shows that coincides neatly with its five-year anniversary. The theme of the anniversary series is “Beauty” and will feature stories from a wide variety of storytellers; the first show in the series will include Brooke Allen, Lily Be, Eileen Dougharty, Keith Ecker, Kate Harding, Karen Shimmin, Megan Stielstra, Natasha Tsoutsouris and the show’s founder, Jeremy Owens. In an online conversation with Owens, he reflects on the events that led him to create You’re Being Ridiculous: “I organized the first show because I was turning thirty-five. I had been out of grad school for a while and was down in the dumps. I wasn’t doing anything remotely artistic at the time.” Owens goes on to add that the enduring success of the show wasn’t something he necessarily anticipated: “I really thought we’d do that one show and I’d get a little artist’s high and then I could just return to my office job feeling like I had accomplished something. But I fell in love with curating a night of stories and all of the challenges that it brings.” 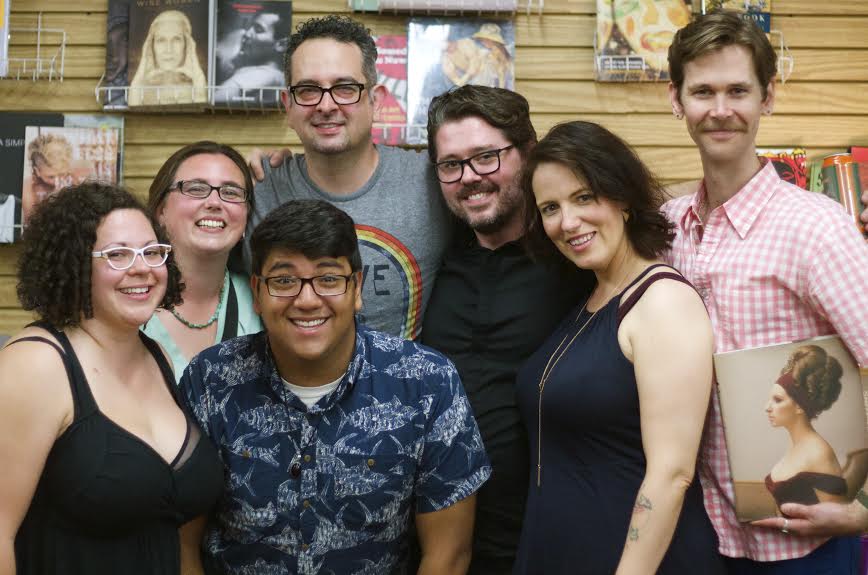 Owens, who now hosts the show, also remembers how, for its first shows You’re Being Ridiculous did not have a host. He says, “I knew I couldn’t let anyone else host the show because I’d be jealous and mad at myself for chickening out. It took me a while to get over myself and be brave enough to host the show, but I’m so glad I did. I think that’s maybe the biggest thing for me personally.” For Owens, it seems that You’re Being Ridiculous encourages a constant sort of bravery and growth. He still pushes himself and, in fact, plans to share his most personal story yet at the upcoming Mayne Stage show.

Owens notes that his favorite thing about You’re Being Ridiculous is when a storyteller tells a story that is special or of particular significance to them. He explains, “It’s so close to their heart and so personal that they’re scared to share it. It’s an act of courage to make anything, but when a storyteller exposes their heart on stage it’s magic. Watching people overcome their fear and tell a story even though they’re afraid is the greatest thing. It makes my heart sing.”

Memorable moments of note in the past five years include the musical version of the show, which took place earlier this year. In fact, it was such a success that it will be remounted for the Fillet of Solo Festival at Lifeline Theatre in January. And, looking forward, Owens says: “I am a Den Mother. I really enjoy creating a safe place for new storytellers to share their stories. I always feel like a proud mom when someone gets on stage for the first time and says and/or does anything. I want to continue to provide a safe place for that to happen. I love watching bravery on stage. My hope is that we’ll get to continue to do that in gorgeous venues like Mayne Stage.” (Kim Steele)