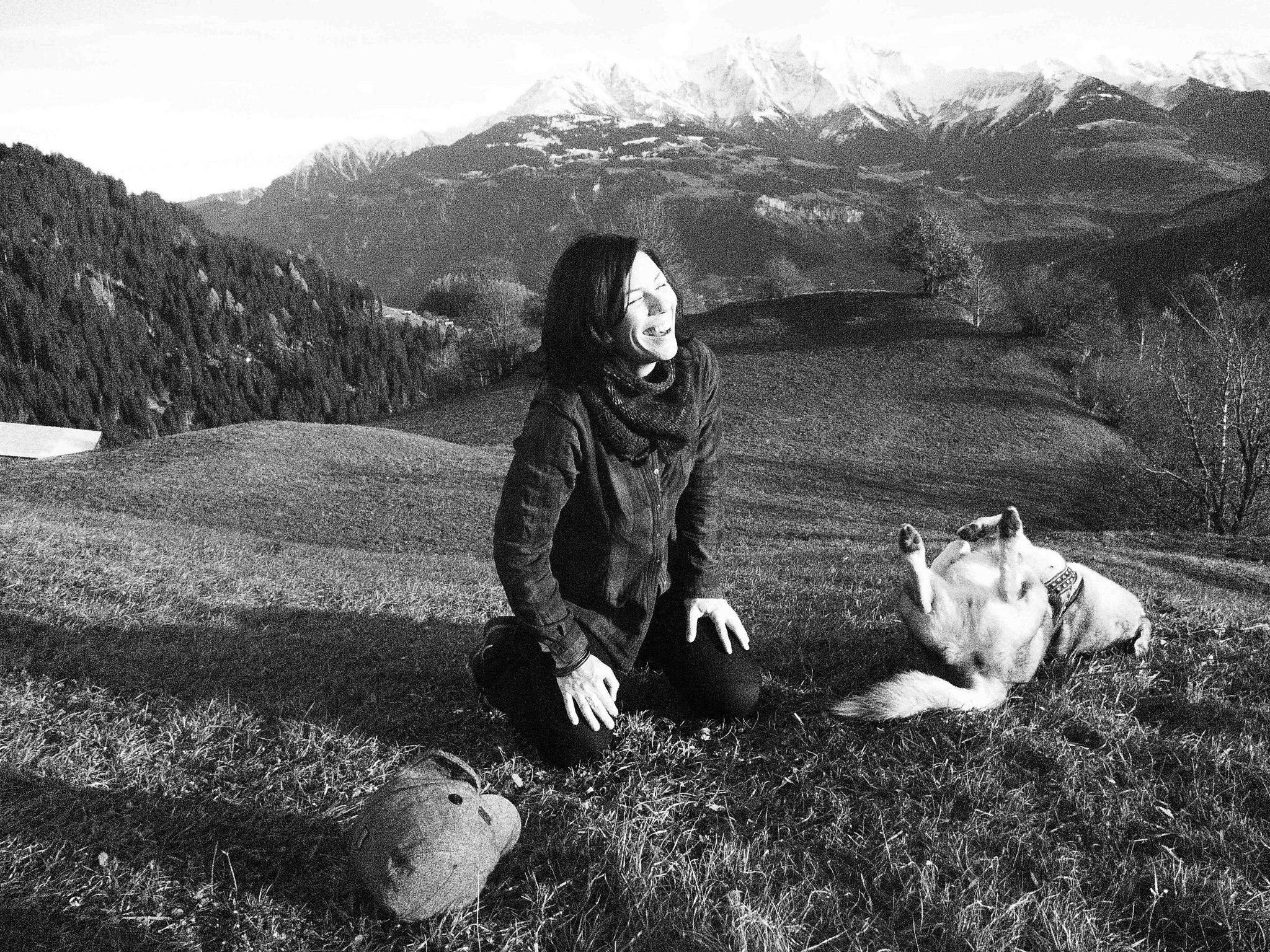 Jen Beagin’s novel “Pretend I’m Dead” is an enviably accomplished debut. It’s full of brilliant language and many instances of laugh-out-loud, frequently self-mocking humor. The novel’s four sections all focus on Mona, a young woman whose adventures take her to places such as Lowell, Massachusetts and a small New Mexico town near Taos. Wherever she goes, she always manages to meet a number of characters as memorable as she herself.

There is such creative use of language in your novel that I felt as if I was reading fiction written by a poet. Do you also write poetry? And who are some of the writers who have most influenced your work?
I don’t write poetry, but I was certainly influenced by it, especially as a teenager. Plath and Sexton come to mind. Although, to be honest, I was less interested in their poetry and more interested in their diaries and letters. In my early twenties I was obsessed with Steven Jesse Bernstein, another suicidal but much less famous poet, whose spoken-word album “Prison” I listened to every day for a solid year. His voice is still inside me, twenty years later. Andrew Sean Greer, a visiting professor at the University of California, Irvine forced us to memorize and recite poetry in our fiction workshop, which was slightly annoying at the time but turned out to be a great and memorable exercise. In general, I would say the fiction writers who’ve influenced me most are Alice Munro, Lorrie Moore, Mary Gaitskill, Mona Simpson, Aimee Bender, Jennifer Egan and Joy Williams, whose recent story in The New Yorker I read five times. Denis Johnson, Ray Carver, and J.M. Coetzee are also old favorites.

“Pretend I’m Dead”’s droll tone and sly humor drew me in immediately, for example, “His hair was a long angry scribble in need of hot oil treatment, his face an overworked drawing with too many wrinkles…” Do these images appear on the page mostly intact or do you hone them as you go?
I tried to keep the point of view as close to Mona as possible. She’s a cleaning lady, but she’s also a visual artist, so I wanted a lot of the imagery and descriptions to reflect those things. I was also searching for ways to reveal her as a character without spending too much time in her head, which has never been my strength as a writer. I can write dialogue all day long, but thoughts? No, thanks. So she calls [the character mentioned above] Mr. Disgusting partly because she’s a cleaning lady, and his face is an angry, overworked drawing because that’s the sort of art she makes in her spare time, and because I used to be both of those things—a cleaning lady and a failed visual artist—I gave Mona a lot of the images I’d been carrying around for years. 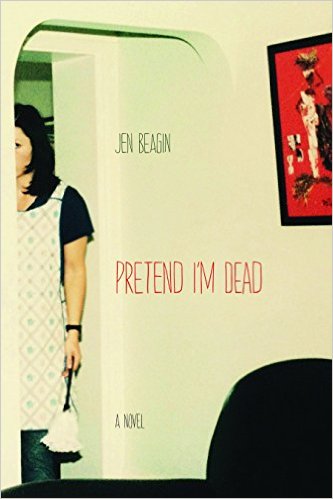 How did you decide to structure your book into its four sections, “Hole,” “Yoko and Yoko,” “Henry and Zoe” and “Betty”?
My editor, Mike Levine, kept the structure of the book pretty much as is, and I’m very grateful to him for that. The only structural editing we did was to lop off twenty pages at the end. But the book endured a lot of radical surgery in the five years before I sent it to Mike. At one point, it was close to 400 pages. “Yoko and Yoko,” along with the other sections, started as long short stories that I wrote and workshopped in grad school.

Did you ever consider writing Mona in first-person instead of close third-person?
I tried very briefly to write this book in first person, but as it is loosely autobiographical, it felt too intimate for me to get anywhere. I wanted a little distance. Even my diary is written in close third.

What are you working on now, if you don’t mind telling us?
Right now I’m writing many, many pages of dialogue, which sounds sort of boring. But it’s the way I start most things—with two people talking.

[…] Get to know Beagin by reading an interview she did with Christine Sneed over on Newcity Lit: “The Poetics of Mona: Parsing Jen Beagin’s Excellent Debut Novel, ‘Pretend I’m Dead… […]