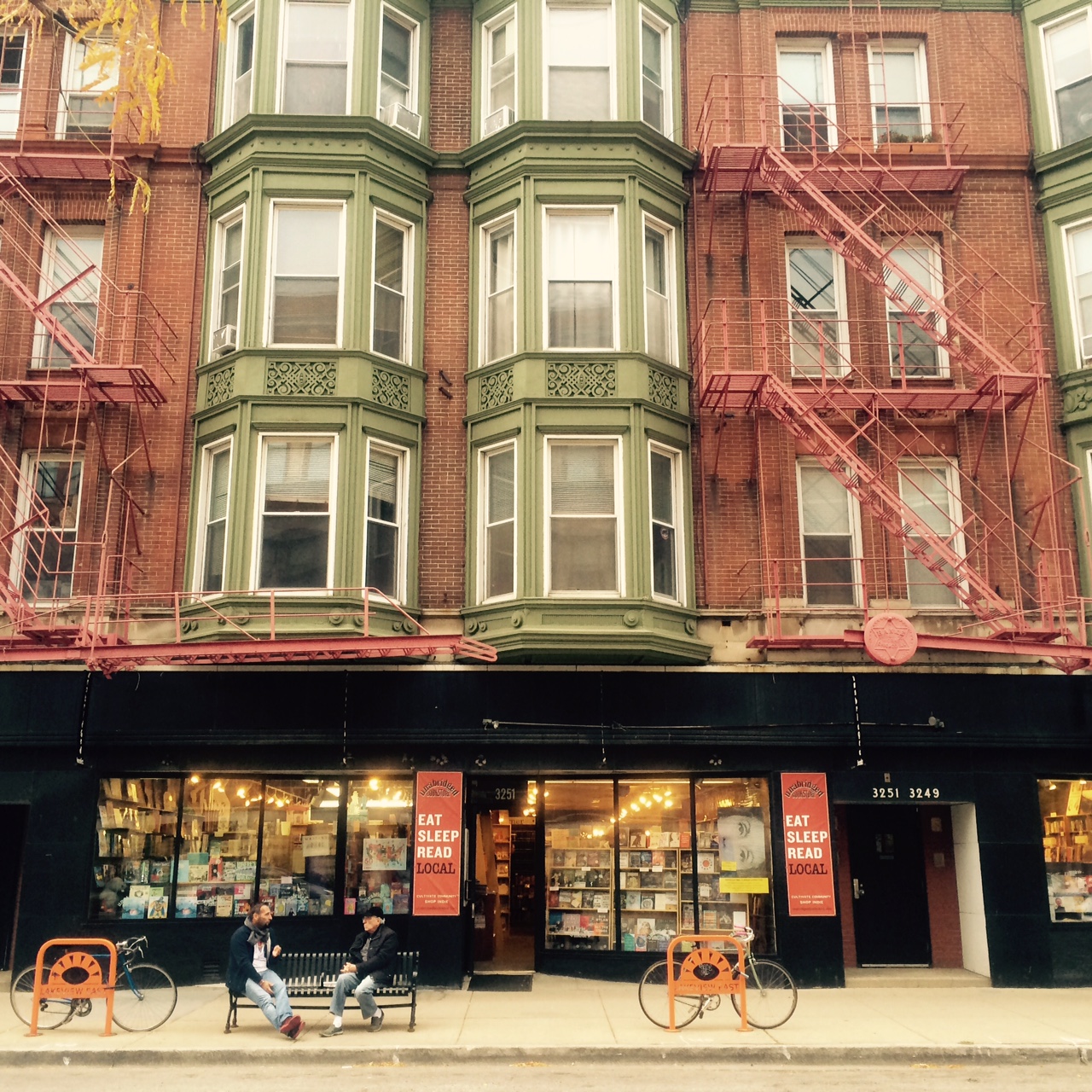 While Amazon looms as the nation’s largest bookseller, and the great indie bookshops of Chicago dwindle, Unabridged Bookstore celebrates thirty-five years in the Lakeview neighborhood as historic LGBT leader and community wunderkind.

If you call another local bookstore home and have never set foot in Unabridged, I suggest a planned detour ASAP. Visit their megalithic sale section and discover the best-conditioned books for the most reasonable prices. Or their expansive travel section. Or, if you wander in unsure about what you have a taste for, fair warning: you will walk out with a longer reading list than you expected. Unabridged’s dedicated staff of six hand-write recommendations for readers of all ages and dangle them across the shelves like gilded Christmas ornaments. Pick up owner Ed Devereux’s list of thirty-five must-read novels at the checkout. In commemoration of this coralline jubilee, Devereux has compiled some of his favorite books for his devoted customers, which feature titles like “Beloved,” by Toni Morrison and “Midnight’s Children,” by Salman Rushdie. 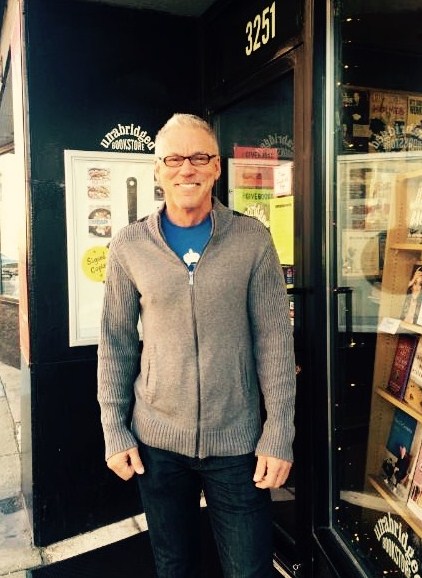 What makes Unabridged special?
Shane: Ed is an institution. He has worked to curate a selection of books that’s unique. Unlike most general bookstores, especially chains with CEOs that market popular books, we focus on hard-to-find titles and pick books that serve our community.

When it opened in 1980, Unabridged was a general bookstore that featured a specialty LGBT section, which at the time was a rarity. When did the focus change from being a bookstore that carried LGBT books to being one that carried all books?
Shane: We still have a large section of LGBT books. That certainly hasn’t changed. But certain groups view us differently. Some still see us as a primarily LGBT bookstore and highlight it while some others ignore it. It’s changed with the community as it has become more gentrified, so for some it’s more relevant than others. The focus has changed the way the culture and publishing have changed.

Ed, what have you learned after thirty-five years of bookselling?
Ed: To follow your passion. I envisioned having my own bookstore since college. My vision was to have a neighborhood bookstore that focused on books that appealed to the diversity of the neighborhood. There were all kinds of pressures to divert this vision. There was pressure to carry sidelines, to change the mission of Unabridged according to the changes of the industry. At Unabridged, I always wanted to sell just books, so we remain a bricks-and-mortar neighborhood bookstore that sells only books. We have been committed to hiring and keeping the best bookselling staff in the business, so we pay a living wage, with bonuses and full benefits, including vacation and healthcare. Even during the downturn in the economy, we have stuck to our long-term vision. (Jael Montellano)