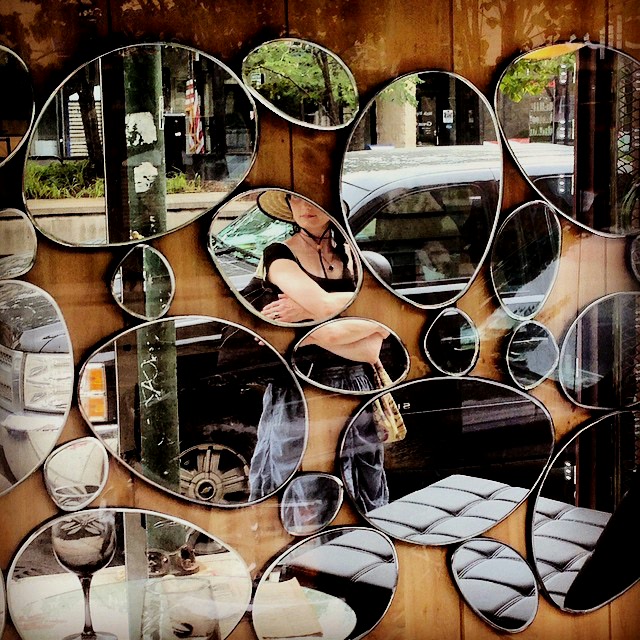 The Guild Literary Complex, a Chicago literary organization for over twenty-five years, has announced its new executive director, Lisa Wagner. Wagner started work at the Guild Complex on December 7 and she replaces John Rich—who took a position with the MCA in August.

Wagner is already well acquainted with the Guild from collaborating last summer as the project coordinator for BrooksDay, an annual celebration of Gwendolyn Brooks. Mike Puican, Guild Literary Complex president, expressed his excitement to have Wagner on board, and spoke highly of her work. “BrooksDay is a festival of performance that involves the coordination of about sixty artists, a number of literary organizations, and fundraising for the entire event,” he explained. “Not only was this a smashing success, Lisa came up with extra touches — like a high-quality program book that included bios and photos of every performer—that added flourish to the event.”

Wagner previously worked as the executive director of the Chamber for Uptown, where she organized the Argyle Night Market, a successful farmers market that runs in the Uptown neighborhood. Puican wrote that Wagner’s hard work gets “outstanding results,” and organizing the Argyle Night Market, he said, had specific challenges that Wagner handled skillfully. “This required a number of diverse groups, many of whom didn’t trust each other, to work together,” he told me, “I am convinced that it was Lisa’s deft touch that pulled it off.”

Wagner, already deeply involved in Chicago’s literary scene, was the founder and managing editor of the press Intrinsic Books, and the managing and associate editor of the journal Hotel Amerika. Wagner has also worked for the YWCA, COVE Alliance, and the Chickasaw Nation—varied nonprofit organizations “whose missions,” she tells me, “fall closely in line with the social justice and connective work for which the Guild Literary Complex is known.”

Wagner’s unconventional career path has dovetailed into different fields; however, all of her roles are linked by her passion for social justice. “I have chosen positions that enabled me to serve various communities through capacity building, the arts, political and social engagement, as well as integrative programming,” she wrote.

For this reason, Wagner said she thinks her experiences will richly inform her new post. “Through forward-minded programming and work that is political, artistic, collaborative, and ethically minded—literature and language, people’s stories, being my passions—I have been able to work in areas leveraging into action my belief that narratives and experiences of people matter…” she said. “With each position I have learned to think, read and engage more widely.”

Wagner’s ambitious goal, she said, is to make the Guild a “household name.” She believes that the Guild is at the perfect juncture to make their important work more widely known. “The Guild is a place where margins meet, a bridging liminal and trusted platform that provides opportunity for the larger Chicago community to experience and engage the divergent voices of our seventy-seven neighborhoods, as well as those of larger local, national and international stages,” she shared. “With the organization’s recent growth, the Guild’s innovative programming, and our strategic partnerships, we are now poised to do this.” (Catlyne Lasser)

For more information about the Guild Literary Complex, visit guildcomplex.org.