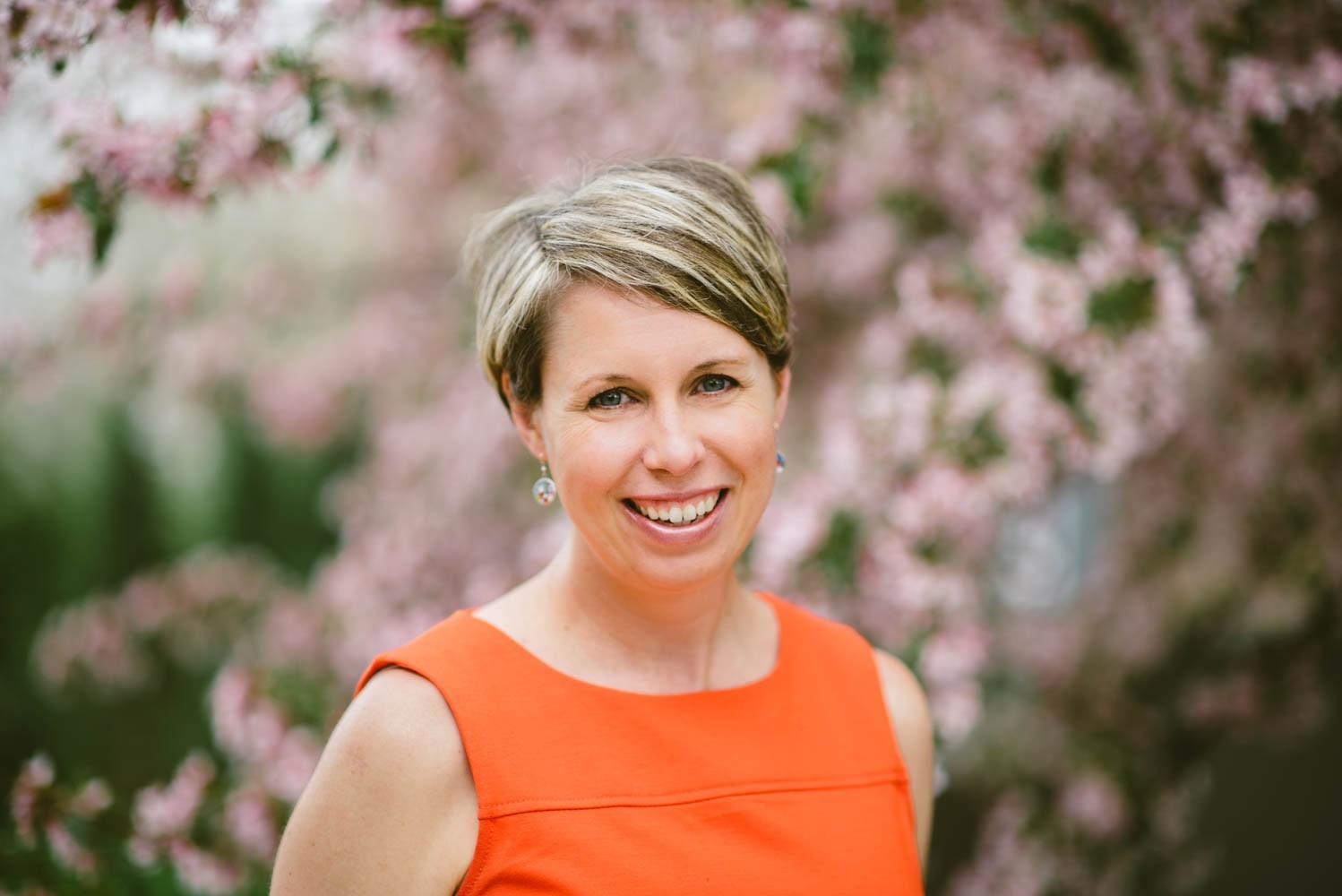 Poet and writer Chrissy Kolaya’s debut novel, “Charmed Particles, ” combines the political and the personal, using the conflict around possible expansion of a Superconducting Super Collider (SSC) in Nicolet, Illinois to examine the lives of people living around the proposed expansion area. Two families, the Mitals and the Winchesters, bring this conflict to life. Abhijat and Sarala Mital are Indian immigrants, he a theoretical physicist bent on winning a Nobel prize, she a traditional housewife; together, they have a gifted daughter, Meena. The other family is the Winchesters: Randolph and Rose who also have a daughter, Lily, who is just as brilliant as Meena. Randolph, like Abhijat, puts his career before his family, and lives for glory as a world explorer as much as for the joys of traveling. “Charmed Particles” examines human nature through community conflict but, more importantly, it is a study of self-realization. Randolph and Abhijat must become more nurturing, while Rose and Sarala learn to live for themselves as well as others. Lily and Meena come to maturity by watching their respective parents struggle and grow and bloom.

I had the good fortune to interview Chrissy Kolaya, and ask a few of the many questions that “Charmed Particles” inspired.

The situation in “Charmed Particles” is based on the conflict that surrounded the proposed Fermilab expansion in the early 1980s. You lived through it when you were a teenager. Was this situation something you’ve always wanted to write about?
The conflict over the Superconducting Super Collider (SSC) wasn’t initially something I’d imagined writing about, but it was definitely something that stuck with me and that I remained curious about. First, the characters of Lily and Meena came to me, and as I worked with them and developed their families, I began to think back to the SSC controversy—to remember and read and learn about it. In this way, the conflict began to make its way into the lives of these two families and into the book.

I loved the way you balanced both sides of the arguments for and against the SSC. Was there a time when you had a more black-and-white way of looking at this situation?
Because I was exposed to the voices of both sides of the conflict through the course of my research, I felt like I was most often able to see the arguments from both sides. And that was part of what made it so intriguing to me—that the voices on both sides were at times compelling and at times frustrating. I was often struck by how I could imagine myself in either position, which is funny to me now because, as a teenager, I was often told, as Lily is in the book, that the way I saw the world was too black and white. 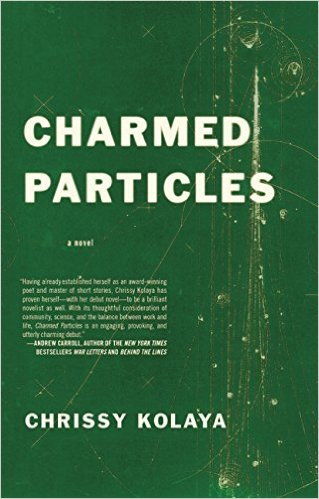 You made difficult scientific concepts understandable. How?
I had a few research tools that were invaluable—one was the fantastic book “Fermilab: Physics, the Frontier, and Megascience”; another was the book’s co-author and Fermilab archivist, Adrienne Kolb, who took me under her wing during my visit to Fermilab and arranged opportunities for me to talk with a number of physicists who’d been there during the time of the SSC controversy.

Would you agree with me that the scientists’ responses to the question, why is this expansion necessary, were too abstract for many townspeople, hampering communication between scientists and community?
I don’t know that I feel they were too abstract for many townspeople—I think for some, that might suggest that the townspeople wouldn’t ever have been able to understand what was being proposed. Really, I think that, as with many complicated ideas and skills, it’s not a lack of education so much as a difference in education.

Speaking of differences in education, although the women in “Charmed Particles” are strong, as are their bonds, Rose and Sarala still self-sacrifice for their respective husbands in order to allow their husbands to pursue their careers. At the end, there’s a loosening of traditional gender roles and both couples become happier. Could you speak a little about this?
So this book takes place in a really interesting time culturally—in the mid-to-late 1980s, we had these traditional gender roles beginning to loosen up and change. I was thinking about this recently when I watched the 1983 film “Mr. Mom” with my sons. They found the movie completely baffling and kept asking me “Why doesn’t that dad know how to do anything?” It’s easy to forget that culturally, we were in a very different place in terms of gender roles during the period of this book, and I wanted to capture those moments of transitions many families were going through during that time.

In “Charmed Particles,” to have loved family and friends through good and bad turns out to be the thing that we can look back on with the greatest happiness. Did you know this insight was going to be an integral part of your novel when you began it?
No—initially I was interested in Rose’s certainty that her and Randolph’s relationship would be made stronger through their unconventional family arrangement. But I wrote this book through the first ten years of my marriage, and during this time, I became interested in the parts of relationships that don’t often get the spotlight in films, music or books—those decidedly unglamorous moments where you’re just keeping a household together, keeping the kids fed and happy and alive, shoveling snow, etc. I thought about how much attention our culture lavishes on the electric moments of early love in film, television, novels, etc., and I started to feel that it was equally important to represent those less glamorous, less electric moments. That there was something beautiful—real, complex and complicated love—in those moments. That those moments are worthy of appreciation, of celebration.