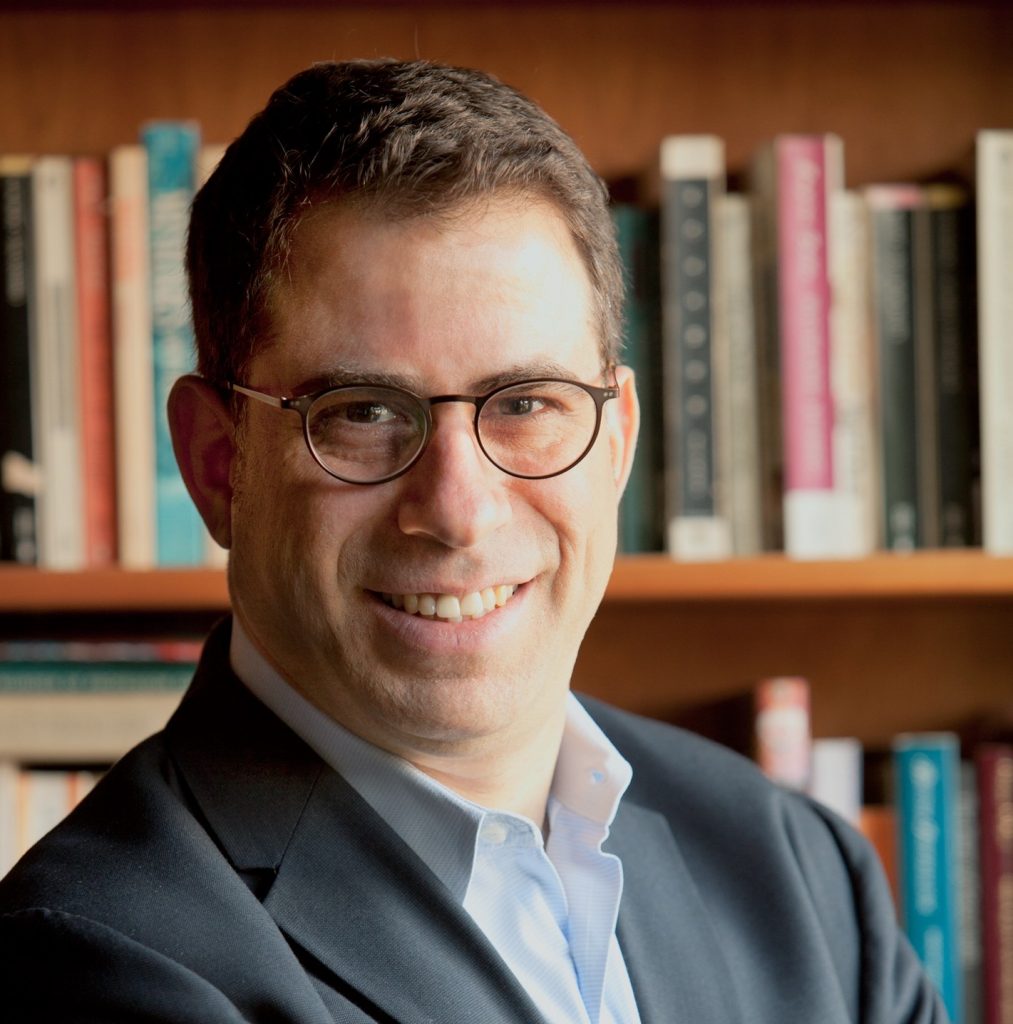 When Ethan Michaeli went to work in 1991 as a copy editor at Chicago’s famous black newspaper The Defender, he knew little about the city’s African-American community or Chicago. “The Defender was a great portal into the city and the African-American community,” he says. He went on to become an investigative reporter covering crime, public housing, the environment and politics. “This really taught me to understand the value and power of the press. The Defender was still a daily newspaper then. It had clout. It could get problems solved. That made a real impression on me.”

Michaeli’s book, “The Defender: How the Legendary Black Newspaper Changed America,” is the first comprehensive history of the publication. Founded by Robert Abbott, the paper chronicled American race history and once sold hundreds of thousands of copies daily. Its editorials helped catalyze the Great Migration, fought for improved working conditions for the Pullman porters, and condemned the Ku Klux Klan’s infiltration of Chicago (while the Tribune commended the Klan’s goals.) The paper covered the Emmett Till trial and Martin Luther King’s tour of Chicago; it helped elect mayors and presidents, including Barack Obama.

The ascent of Obama spurred Michaeli to write the book. “He was in the Chicago parlance ‘nobody that nobody sensed,’ but he very quickly built up some key contacts,” says Michaeli. “Part of the excitement was watching the political consciousness among the people, of citizenship and anticipation.” Obama was able to go further in Chicago than anywhere else, because of the political engine built by The Defender. This provided the vehicle to propel the story of The Defender and “what the African-American community had done for the country.”

Michaeli took six years to complete his book, building on work undertaken by African-American and white scholars, who are acknowledged in substantial endnotes. He envisioned it as a biography of the newspaper. “The central character was the institution itself,” he says. The book is also full of interesting people who worked at the newspaper or provided its subject matter, including the newspaper’s extraordinary founder. Robert Abbott was born in 1870 in a cabin on St. Simons Island off the coast of Georgia and raised near Savannah. Blacks couldn’t go to area schools, which were reserved for whites. Instead, Abbott went to the church school started by his stepfather Reverend Sengstacke for children in the community of former slaves and their descendants. When Abbott was eighteen, he wrote begging to get into college.

He was a remarkable person, says Michaeli. “But for his intellect and his determination, he would have been consigned to a provincial, rural and pretty limited life. I wish I could have reprinted the letter he wrote as a teenager to the head of Hampton College asking for admission. If you could see the script and the run-on sentences saying essentially, ‘Please please let me in I will do whatever I can,’ you would see he already had qualities of exuberance, a great intellect and a hunger for more. He had a sense that he wanted to contribute.” 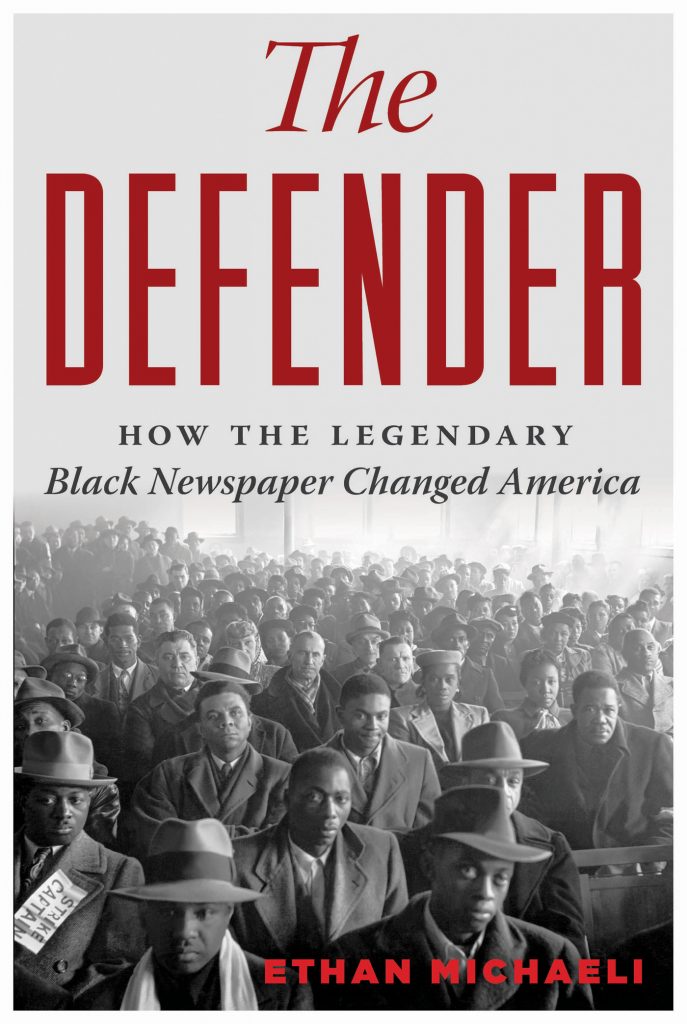 The book takes in a great sweep of American history, beginning with Robert Abbott’s visit with the Hampton Quartet to the World’s Columbian Exposition, where he was fired up hearing Frederick Douglass speak. After attending law school, he determined that African-American people needed a newspaper that would “wake them up, expose the atrocities of the Southern system, and make demands for justice.” The Defender’s first issue of 300 copies appeared in 1905.

Another powerful portrait in the book is of Abbott’s descendant, John Sengstacke. He had been at The Defender for fifty years when Michaeli worked there. “Mayor Daley comes to visit. Mayor Daley is standing in the lobby with his bodyguards and Mr. Sengstacke comes down the stairs and without saying a word, pinches the mayor in his arm, leads him outside and points to the sidewalk in front of the building. The mayor’s bodyguards were stunned and didn’t know what to do. The mayor says, ‘Mr Sengstacke’s okay. He knows what he’s doing.’ The workers came the next day and started to fix the sidewalk. I started to understand Chicago at that point and how politics worked,” says Michaeli.

The book also captures major changes in American life, beginning when America was “still largely rural and agricultural, dark and quiet at night,” when the World’s Fair was “an explosion of light, sound, and ideas that left no one untouched,” and rolling on through the major events of the twentieth century. Michaeli says, “It covers the shift from an artisan economy to an industrial economy and to a technology-based economy. It also captures the moment when journalism went from a boutique enterprise to something reaching a mass audience.”

Michaeli hopes to reach a broad audience. “Many people may have heard of The Defender, but they won’t have an intimate understanding of the paper and its role.” He is excited about speaking at libraries, colleges and other institutions, including the new Smithsonian National Museum of African American History and Culture which will include an exhibition on The Defender for its 2016 opening. Michaeli is also planning his next book, which includes themes of international history and race.