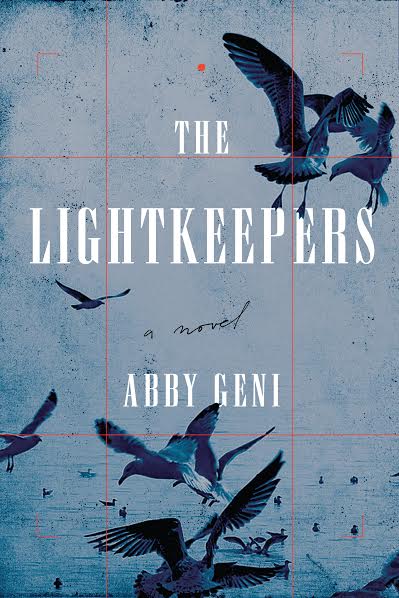 Chicagoan Abby Geni’s “The Lightkeepers” opens with nature photographer Miranda joining a crew of six biologists on the isolated Farallon Islands off the coast of San Francisco. Overrun with rodents and bats, pummeled by waves, prodded by winds and bound in all directions by sharks and jagged rocks, the setting doesn’t suggest menace so much as insist on it. The threats materialize one night when Miranda is attacked in her bedroom. Afterward, paralyzed by the community’s insularity, she battles with how to proceed, until nature intervenes.

Miranda narrates her experiences through letters to her dead mother. This epistolary attempt to contact someone she’s already lost strands her voice more wholly, exaggerating her isolation as a resident of this deserted island and as a silenced assault victim.

The writer’s use of the natural world as a frame adds resonance to the story. The book is divided into the seasons in which the biologists study animals on the island. Geni writes about sharks swimming the island’s perimeter, the stunning songs and camaraderie of the whales, the birthing of a pod of elephant seals and the Hitchcockian descent of murres, storm-petrels and gulls to lay their eggs. Geni measures out the particulars of the animals’ behavior, so that each detail deepens with what we know of the human characters. “The greatest illusion of the human experience,” the narrator relays, “was the idea that we were outside of nature—that we were not a part of the food chain—that we were not animals ourselves.”

Geni pushes her characters to make decisions that are surprising, yet plausible. She draws out the tension with incredible agility, painting with a voice that is both suspicious and sympathetic. In the end, she delivers a solution to mysteries she’s threaded throughout, while allowing curiosity to remain. She drives plot while wondering—what is our proper place on this earth? “The Lightkeepers” is a page-turner. (Jac Jemc)