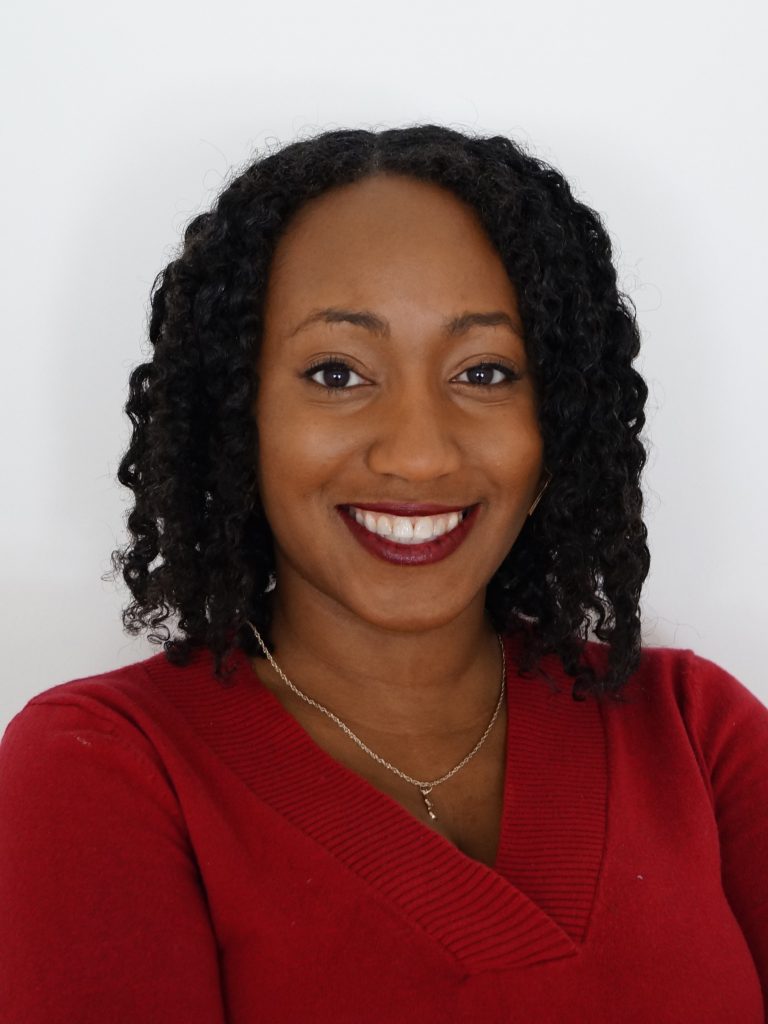 Fiction writer and former DePaul English Department faculty member Amina Gautier recently published her third book, “The Loss of All Lost Things,” winner of the Elixir Press Award in Fiction. Among many other honors and prizes, Gautier won the Flannery O’Connor Award for her first book of stories, “At-Risk,” and the Prairie Schooner Book Prize for her second book, “Now We Will Be Happy.” Gautier, a resident of Miami and Chicago, is a fiction writer of uncanny insight into the human heart and a master of the short story form. She discussed her new book by email.

As your new book’s title alludes to, your characters all must confront loss in some way. Were you thinking about this overarching theme as you wrote these stories?
Not in a conscious manner, no. But that’s because I didn’t write the stories as a collection; I wrote them individually over a period of more than ten years. I was actually working on many of the stories that eventually ended up in my three collections at the same time. That’s just how I write. I typically work on multiple pieces at the same time; I have to keep myself interested. I can’t write a bunch of stories which focus on a similar theme in succession. When I assembled the stories to make this collection, it took me some time to see that I was writing about various forms of loss. This collection has gone through so many iterations and revisions and has had so many titles, which I think signals that for some time its essence eluded me. I knew that I was writing about regrets, unfulfilled desires, yearning and things left unsaid, but it wasn’t until I wrote the stories “Lost and Found” and “The Loss of All Lost Things,” that the collection became fully coherent and I understood that the idea of loss in one form or another joined the stories. 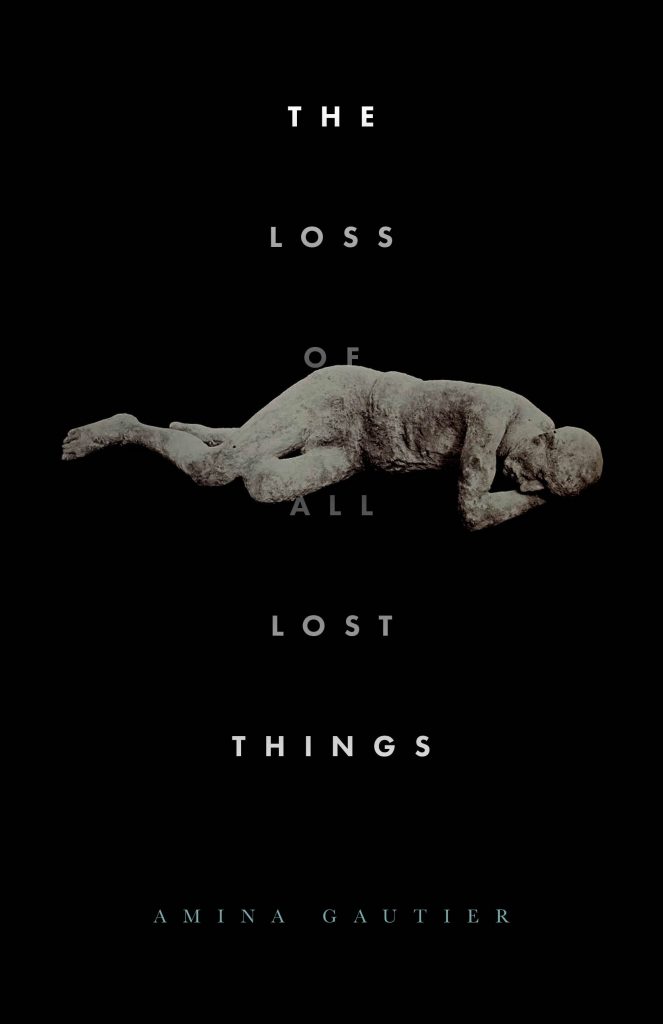 These stories are what I’d call immersive experiences, i.e. the interior lives of your point-of-view characters are powerfully evoked.  How do you know when you have the voice right?
Sometimes I will revise a story through multiple points of view in order to be sure I’ve nailed the voice. If I’ve written the first draft in a close third person, I might revise the next draft as second person, then the next draft as first person, then omniscient or first plural et cetera, in order to discover what a particular point of view will reveal about a character’s thoughts or actions. Of course, while I am changing the point of view, I am also changing the tense. Sometimes I have to do this for several drafts until I know which voice is right for the story. Sometimes I know right away. For instance, with “Lost and Found,” I knew that I never wanted to use any point of view other than a close third for the boy. That story features several moments of dramatic irony, which would have been lost, for example, if I had attempted to present it in a first-person point of view. I needed to stay close to him, to be immersed in his thoughts in order for the reader to understand things which were beyond his own comprehension.

What is it about the short story that keeps you coming back to it?
I love short stories. Perhaps it’s a personality quirk of some sort, but I am as impatient as they come. I want everything now. Actually, I want everything yesterday. The payoffs that come from short stories—those blinding bursts of epiphany and enlightenment—they get me every time. For me, short stories promise and deliver. I find writing toward the end of a short story simultaneously satisfying and enthralling. A story is not so long, unwieldy, or cumbersome that I have to work on it in sections or create charts and graphs and pull in apparatus to help me keep track of it. I can keep it all in my head and I can work on all components of it organically as a whole. I can hold it in my hands without spilling.