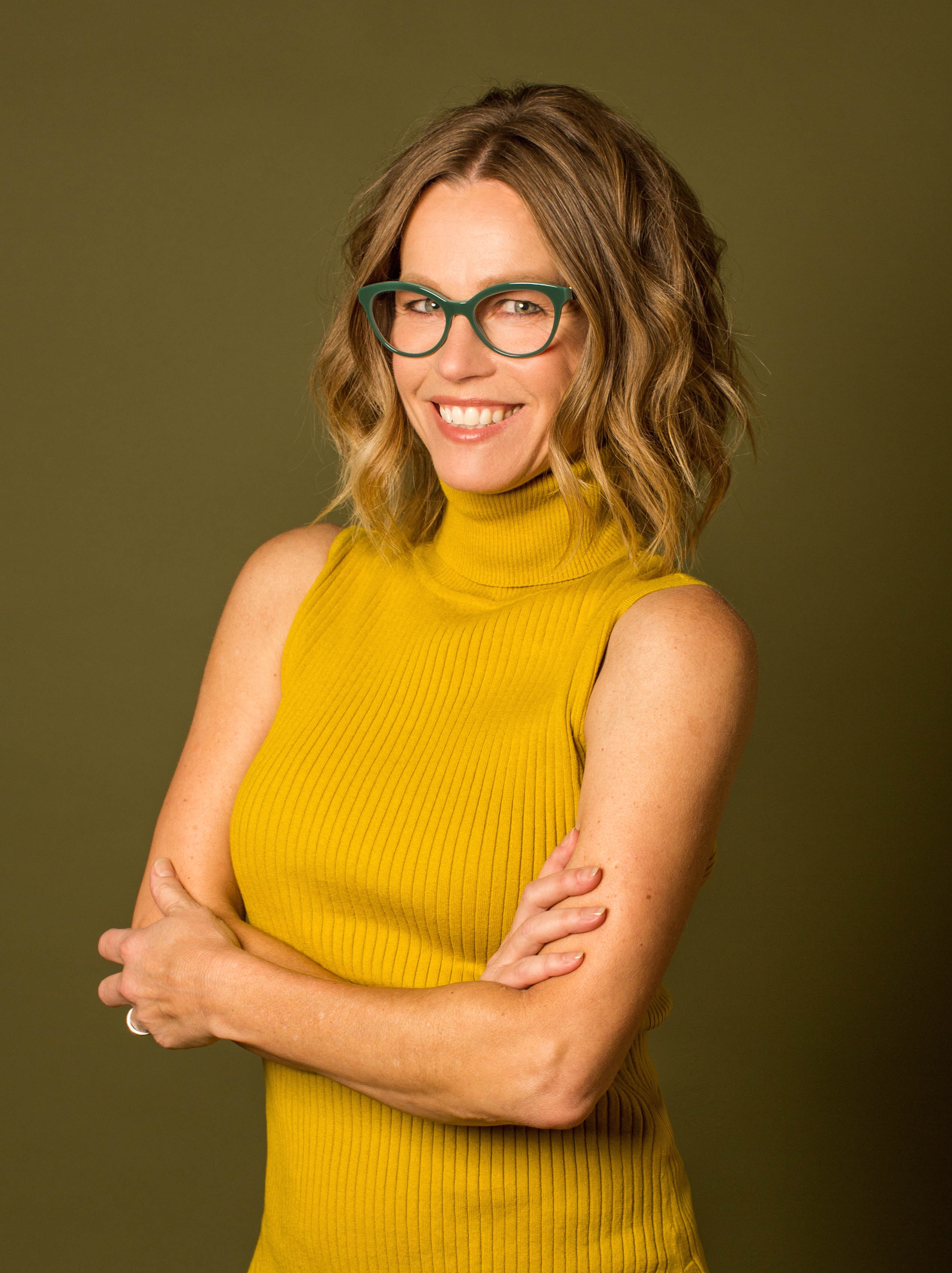 Chicago native Lorraine Evanoff lived in France for years and now works in film finance. We discussed by email her debut novel, “Foliage.”

This is a fast-paced, plot-driven suspense novel. Did you write it with a view that it could make a film?
I didn’t consciously write my novel with the view of it becoming a film. Since I worked in the film industry for so long, it’s possible that my writing style is just naturally geared that way. Interestingly, the original opening of the novel was different, with a more gradual setup, but after a few edits, I decided to jump right into the action. It seemed more exciting that way.

Why did you decide to make your protagonist a female investment banker? Is there much of you in the character?
When I started writing I kept getting the advice: “Write what you know.” For over twenty years my career has been in finance, including working with many investment bankers in Silicon Valley and film finance. So creating a background story in banking seemed like a good fit for my main character.

The book opens in Pakistan and is very international. How did you conduct your research?
When I lived in Paris, several of my close friends worked at the BCCI Paris branch. When the bottom fell out, they lost their jobs and it was a really big deal. When I decided to write my novel around that scandal and began to dig deeper, I realized how complicated the story was and I needed to conduct more research beyond what I learned from my friends. The opening scene of my book was my invention, but was loosely based an event mentioned in a book called “The Outlaw Bank: A Wild Ride into the Secret Heart of BCCI,” written by journalists Jonathan Beaty and S.C. Gwynne. I found more helpful facts in the “Report to the Committee on Foreign Relations, United States Senate,” by Senator John Kerry and Senator Hank Brown. (Toni Nealie)