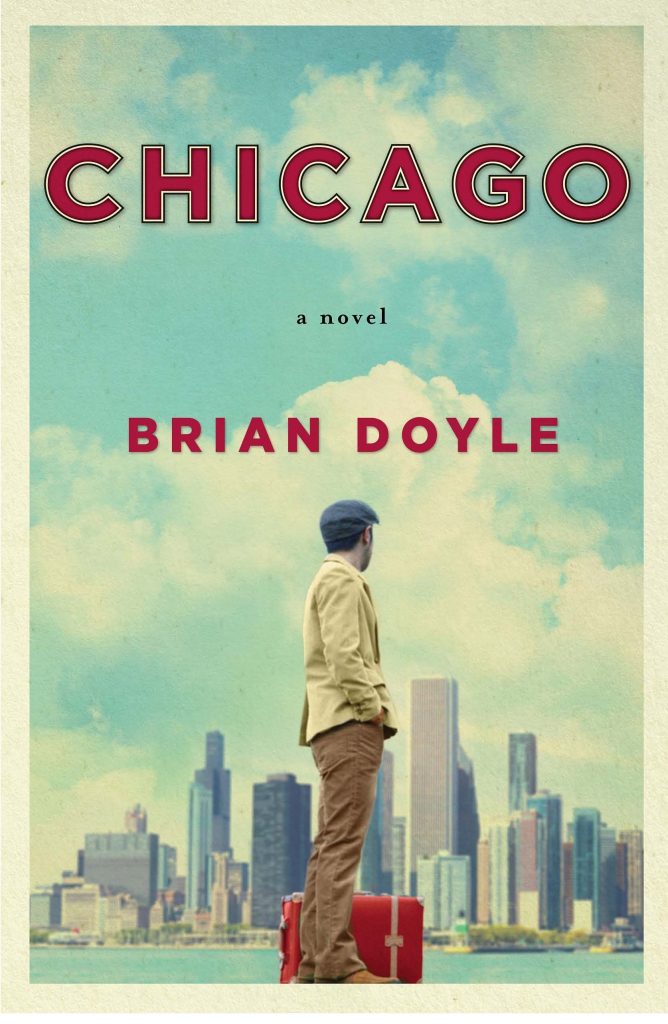 A Mark Twain-like adventure based on the author’s memories of five seasons spent in Chicago right after college, Brian Doyle’s “Chicago” is a loving, lingering look at the indelible mark the city left on him. It beautifully, sometimes nostalgically, captures the narrow window of early adulthood when there is no limit to exploration and discovery, the grace period before time fills up with multiple responsibilities and entrenched habits.

Plot is secondary to careful studies, sometimes just momentary glimpses, of the lives and characters of the neighbors that the unnamed protagonist meets, the most curious being a dog named Edward with whom the protagonist travels the length of the city, sharing the occasional beer and a deep love and appreciation for the speeches and letters of Abraham Lincoln. There is a tender love story between a couple of the inhabitants of his building, a deep sense of community explored through the interactions of characters who live there, as well as myriad snapshots of daily kindnesses and fleeting connections.

Although Doyle’s Chicago is one where there are still constellations visible in the night sky, the heart of Chicago it turns out hasn’t changed much. It is a city of neighborhoods, each with its own character and personality and Doyle’s character explores them all: from White Sox games at Comiskey Park to a pilgrimage to Saul Bellow’s Humboldt Park and finally all the way up north to Waukegan to see the street where Ray Bradbury lived as a boy. We see the city from treetops, rooftops and fire escapes as well as long, empty alleys and streets buried in snow because as Doyle points out, “the biggest moments are a lot like the smallest moments, just trundling and shuffling along one after the other, each one utterly normal and absolutely the most amazing moment ever.” There are a few places in the book that are given over into long lists of places visited and things observed, but it comes from such a place of appreciation and love, it can be forgiven. (Alison Creed)