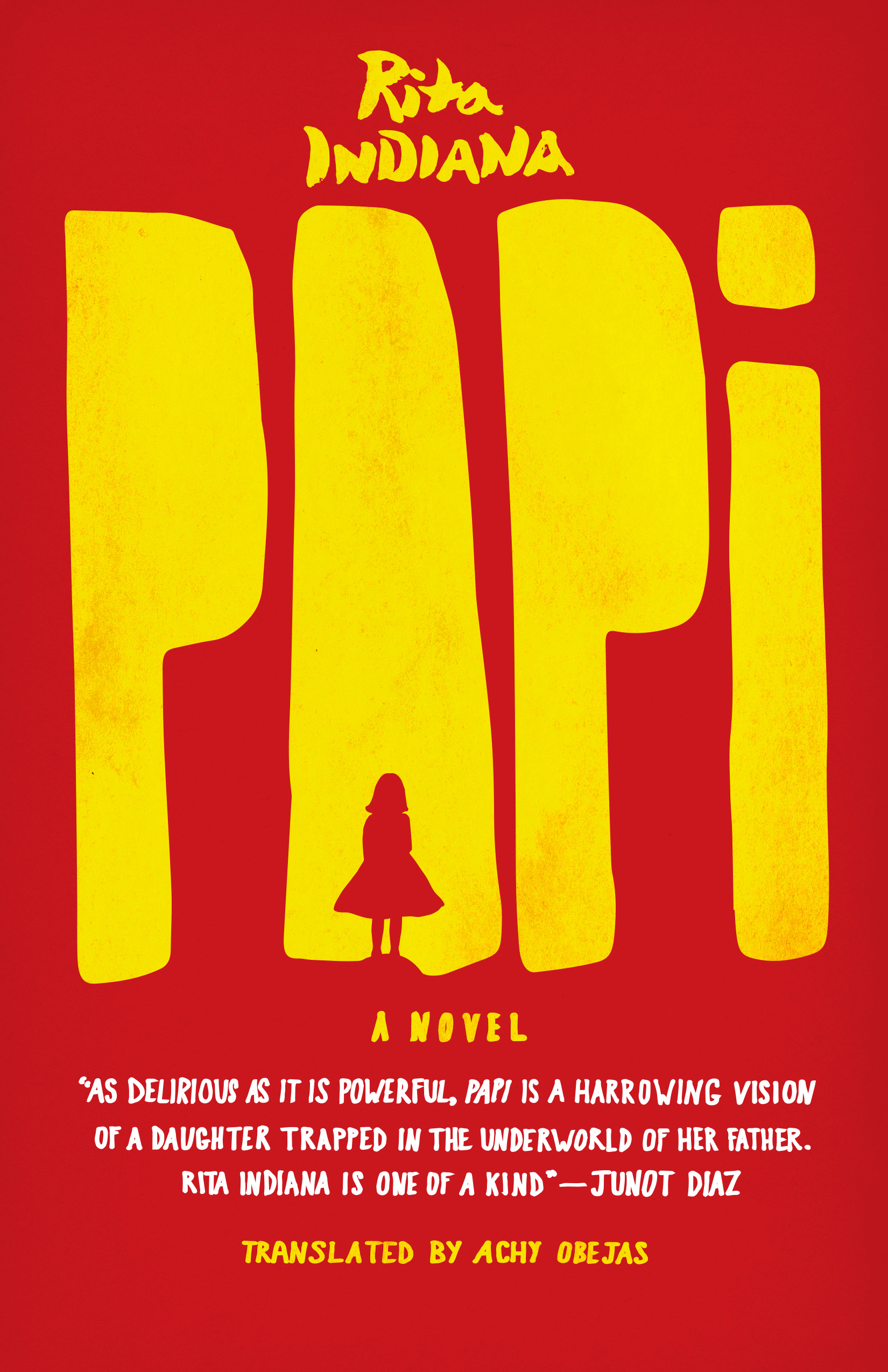 Rita Indiana’s novel, “Papi,” translated by Achy Obejas, is entering the American literary scene at a ripe moment for fiction in translation. A famously cited statistic says that only three percent of the books published in the United States are translations, compared with sixteen percent in France or a colossal thirty percent in Poland. However, works of literary fiction in translation have been appearing regularly on the bestseller lists since the 2012 publication of the first of Elena Ferrante’s Neapolitan series and its intimate, visceral description of women grappling with male-dominated violence and class struggle.

“Papi” takes on many of the same concerns, unfurling in an eight-year-old’s breathless ode to her father as she waits for his return to the Dominican Republic from the United States. The voice vibrates at a high frequency, broadcasting the braggadocio necessary to keep the precarious center of anticipation from falling out. The narrator exaggerates her catalogue of Papi’s cars, clothes, records and girlfriends, counting possessions as if their power might somehow protect her from the threats that loom even larger, covering the grit of poverty over with bright Lycra and sequins.

Language with such pulse and intensity, easily traceable to the author’s roots as musician, might pose a challenge for a lesser translator. Obejas, a Cuban-American writer well-regarded for her own prose who’s proven her Dominican Spanish translation skills with Junot Diaz’s last two books, says that the lyricism was where she derived the most pleasure while working on this project. “Making all that crazy imagery and the rhythm of that voice work,” she says, “there were some real eureka moments in that. There’s always a challenge when there’s code-switching, but this time it wasn’t that.” Obejas compliments Indiana’s openness in the process, as well: “She was great—helpful and responsive, but not intrusive. She totally got that the translation was its own thing.”

In a moment midway through the book, the narrator considers her own relationship to language when she finds a broadcast of Jimmy Swaggart’s preaching on TV while visiting her father in the United States: “People ditch their crutches and shout hallelujah! I like how people say hallelujah and now that there was no translation and Jimmy spoke only in English, the only thing I understood were the hallelujahs. I thought if I understand the hallelujahs it was cuz I understood English. So I thought: hallelujah. And I said: hallelujah.” Readers who enjoy the book have reason to shout hallelujah as well: “Papi” is just the first of the books in the “Trilogía de las Niñas Locas.” (Jac Jemc)