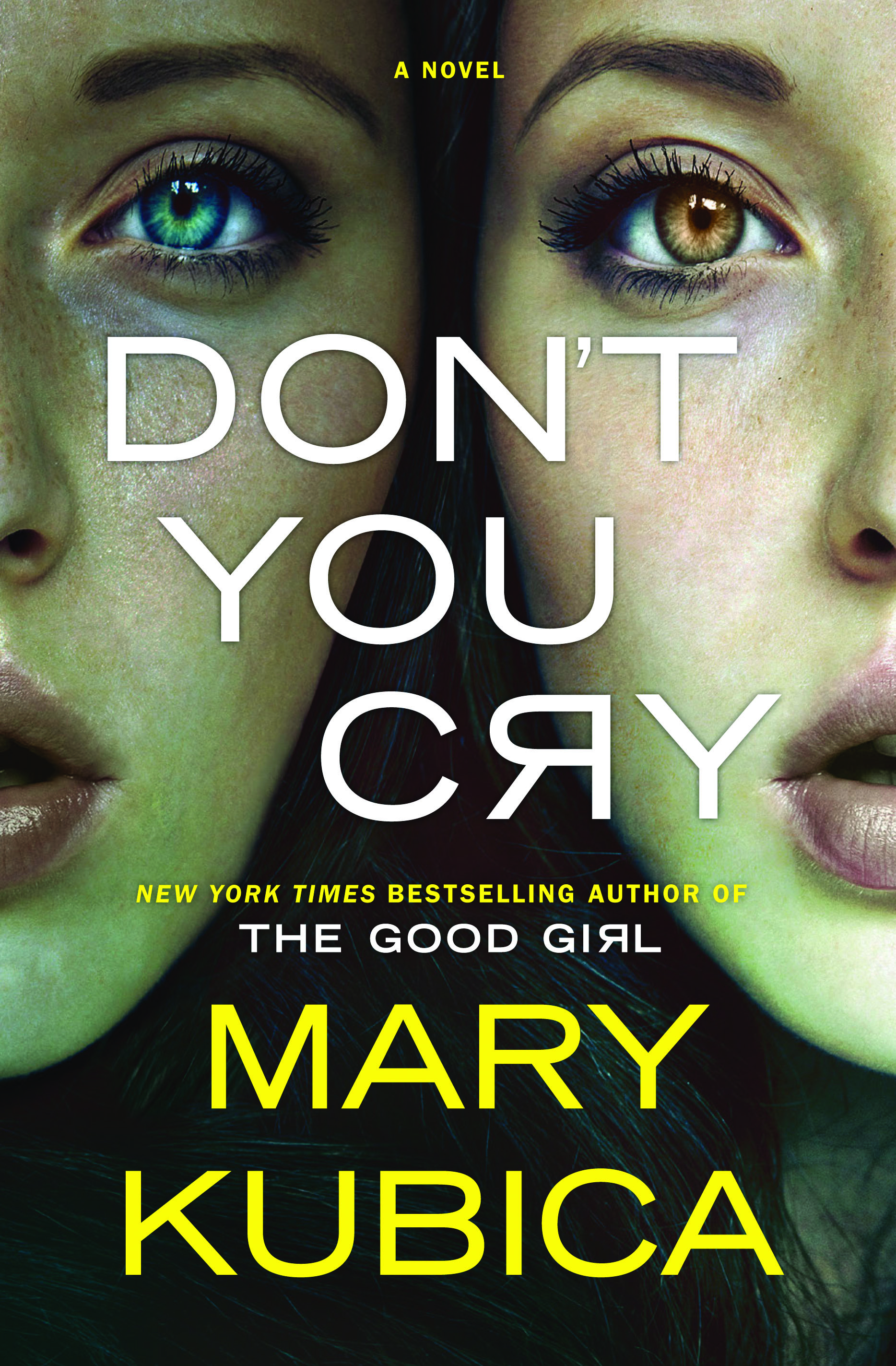 Esther Vaughan is missing from her Andersonville apartment. As her roommate Quinn begins to wonder where she might have gone, an intriguing young woman enters a small-town café on the Michigan coast where high-school graduate Alex Gallo works. The story continues in the days following Esther’s disappearance with Quinn attempting to track her down, only to discover her roommate may not be the person she thought she was. Meanwhile, an enamored Alex attempts to unravel the mystery behind the new woman in town.

Masterfully packed with suspense, “Don’t You Cry” is told by two narrators: Quinn and Alex, both characters in a search for answers to unexpected questions. Quinn, a newly independent postgraduate, leads readers into this psychological thriller and onto a path, littered with shocking secrets and cryptic letters, in search of Esther. Alex uses local legends and stories to reveal a secret buried by a beloved member of the community. Author Mary Kubica paints a detailed portrait of Chicago, with Quinn navigating her way around on the El and CTA buses, and scenes of Andersonville, Hyde Park, Grant Park and “the Bean” serve the plot well. Kubica describes a typical Chicago work day: tightly packed buses and trains during rush hour, tourist-filled parks and the infamous winter weather.

Though the novel follows two different narratives and storylines, Kubica’s suspenseful plot leaves the reader engaged, piecing together clues in this tale of a past that wants revenge. A similarity to the plot of “Single White Female,” conveniently mentioned in the beginning, provides reason for Quinn’s flawed logic. Fortunately, Kubica migrates away from the plot of “SWF” with her own unexpected ending to a well-crafted suspense thriller with relatable characters. “Don’t You Cry” is filled with plot twists, secrets, lies and obsessions that are artfully threaded together. (Negesti Kaudo)