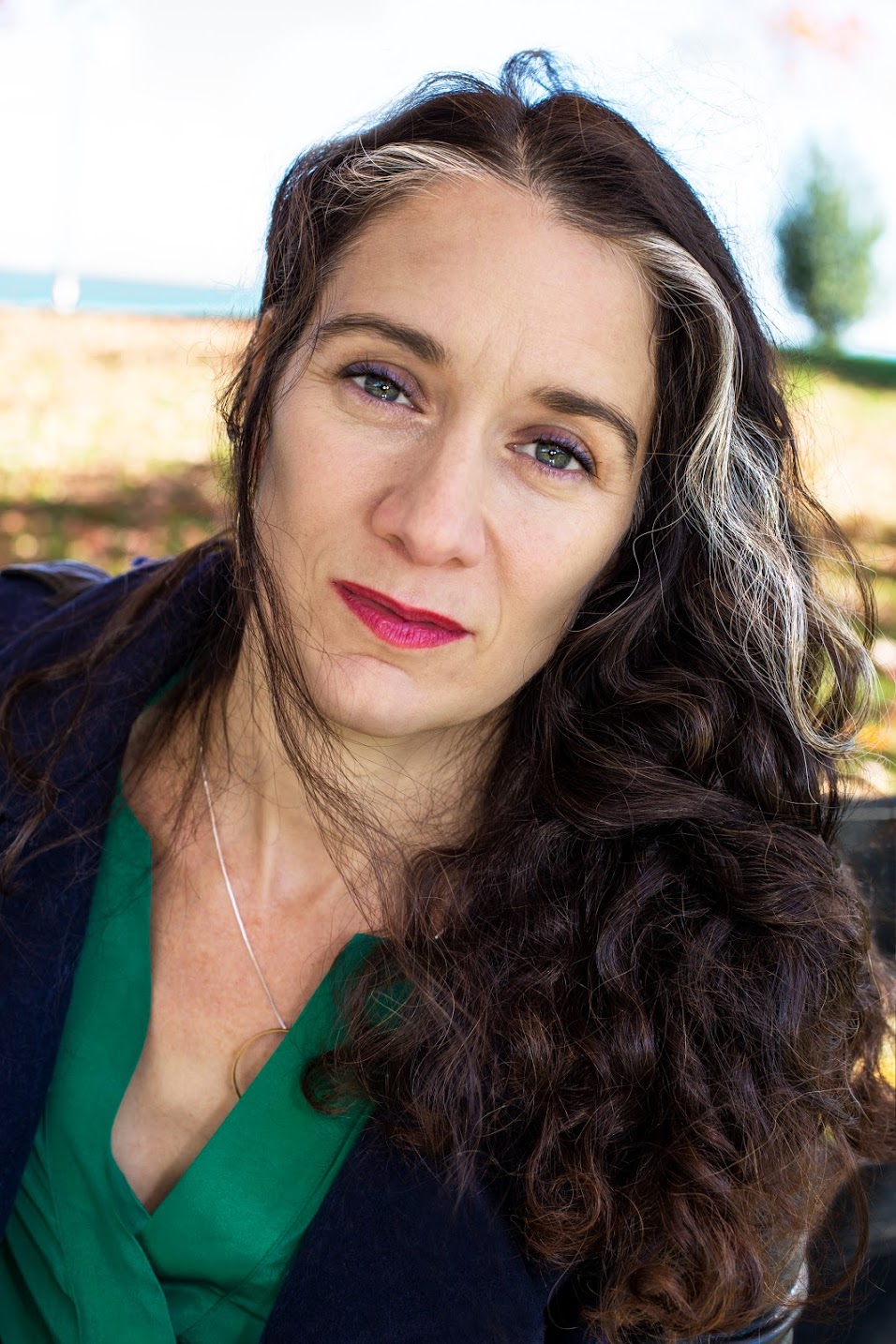 “The Telling” by Zoe Zolbrod is an intricately woven, consequential memoir of early childhood sexual abuse, the burden of keeping it secret for years and a coming-of-age story cast in the shadow of both. Zolbrod examines the topics of abuse, sexuality, family dynamics and interpersonal relationships with fierce honesty. She presents a rare and unique perspective on the impact of childhood sexual abuse within the larger context of her life. “Most of my life I minimized it. I protected myself by minimizing it,” Zolbrod says of the molestation she endured at the hands of her teenaged cousin Toshi when she was just four and five years old. “Writing this book has allowed me to react in ways I hadn’t before.”

Accessing emotions connected with abuse is always fraught; perhaps in Zolbrod’s case, even more so than some. Her parents performed what can only be characterized as an act of kindness by taking in their troubled teenage nephew when Zolbrod was four, never suspecting or imagining that this act of love would expose their young daughter to repeated abuse. Zolbrod therefore writes not only of the indelible impact of her cousin’s actions on her life, but of the amplified impact on her parents resulting from the crimes committed against her by their own nephew. The author works to buffer this effect by examining the forces that kept her from telling her secret for over a decade: “No caring parents could face the fact that they’d invited the offender into their home,” Zolbrod tells her readers. “On some level I might even have defined the experience as no big deal for my parents’ sakes.” In ways both resolutely logical and searingly empathetic, the author works to unravel and mitigate these reverberations within her family after telling her secret. Her writing recognizes and respects the many people she loves who are affected by her telling and simultaneously creates a necessary and urgent space to speak out for herself and for others who find themselves in similar positions. 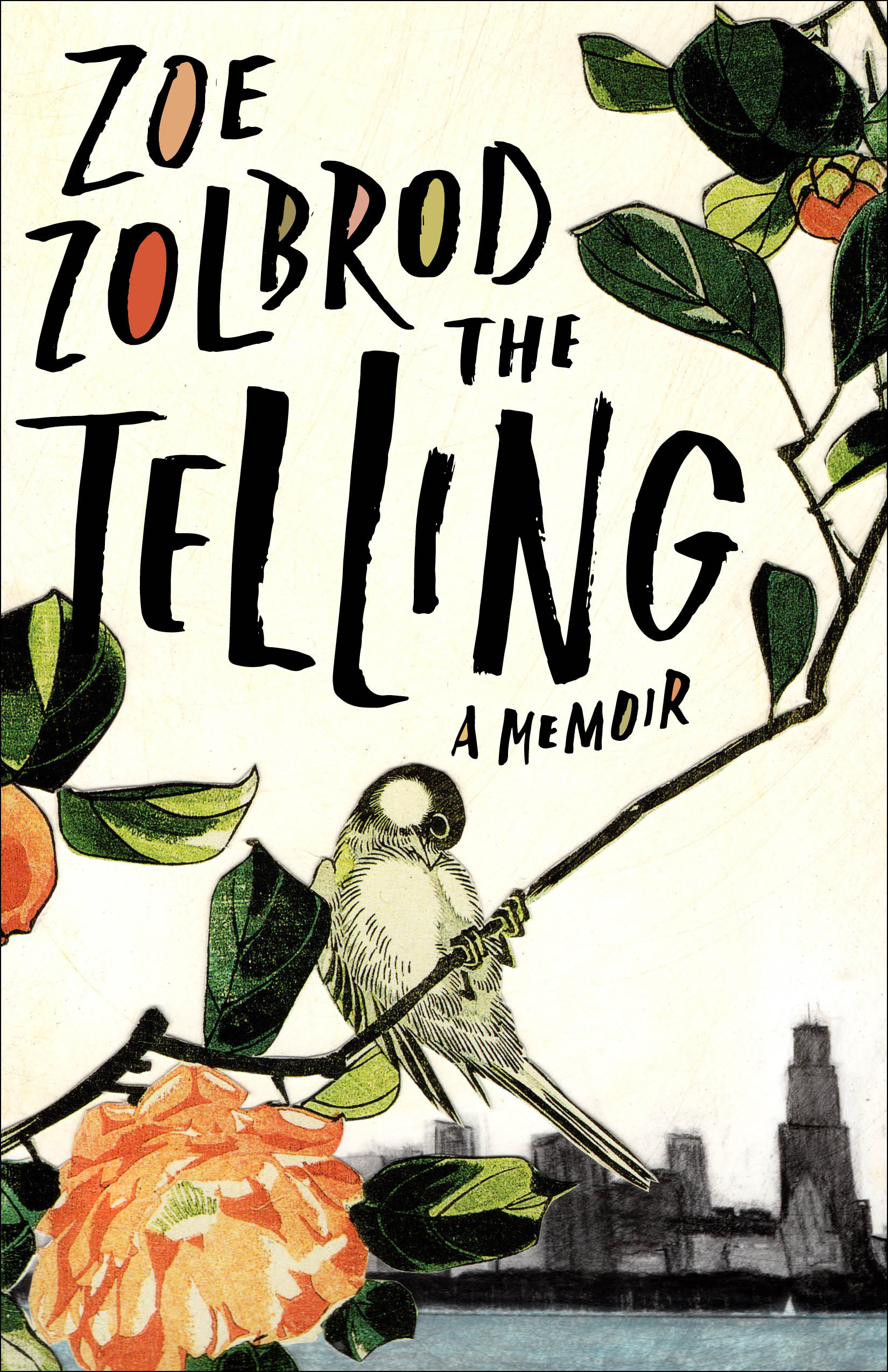 A notable theme in Zolbrod’s memoir, one not found in many other narratives of early abuse, is that the molestation she endured has not fundamentally shaped her. “I’d experienced no long-term ill effects,” she writes in her book. She reiterated this in my conversation with her: “I don’t have a lot of symptoms that abuse victims have.” This perspective turns upside down many of the assumptions we tend to make of childhood abuse. We may imagine it as insidious, as sprouting tentacles that reach into all areas of victims’ psyches, largely determining their futures. Zolbrod resists the false choice of either minimizing her abuse or of declaring that it must define her life. This is one of the many ways in which her writing is successful. It honors her own experience while hesitating to define that of other victims. It leaves room for the many variations and permutations of abuse’s aftermath. Zolbrod’s nuance allows us to see much of ourselves in her story without appropriating or minimizing the ways in which she’s chosen to contextualize her own pain.

In this way, Zolbrod’s book is not just the story of her abuse or a book designed to reach only those who’ve suffered similar injuries. Instead, it’s a book for all of us, one that helps us to question and to gain perspective on injustices in our own lives and those in society at large. Zolbrod provides us the space to acknowledge how each of us are damaged by invasive or unjust experiences and allows us the luxury of rejecting an all-or-nothing mentality that demands we either ignore our distress or that we be defined by it.

Through it all, Zolbrod reminds us that there is value in talking about abuse, no matter how one ultimately assimilates it into one’s own life. “When I was little I didn’t think of telling anyone,” Zolbrod tells me. “The Telling” clears a path from secrecy and shame to knowledge and independence for those who struggle. Ultimately, Zolbrod hopes that sharing her truth will help others who’ve been abused. For her experience, while awful, is not uncommon and many who suffer do so in isolation. “I felt lonely in my experience. I hope my book helps people to feel less lonely,” she says. I have no doubt that “The Telling” will do just that.

Elizabeth Strauss Friedman is the author of the poetry books The Lost Positive (forthcoming from BlazeVOX Books), The Eggshell Skull Rule (Kelsay Books, 2018) and the prose/poetry chapbook Gathered Bones are Known to Wander (Red Bird Chapbooks, 2016). Her poetry has been nominated for the Pushcart Prize and Best of the Net, and her work has appeared in Pleiades, Rust + Moth, The Rumpus, [PANK], and elsewhere. Elizabeth’s work can be found at elizabethstraussfriedman.com.