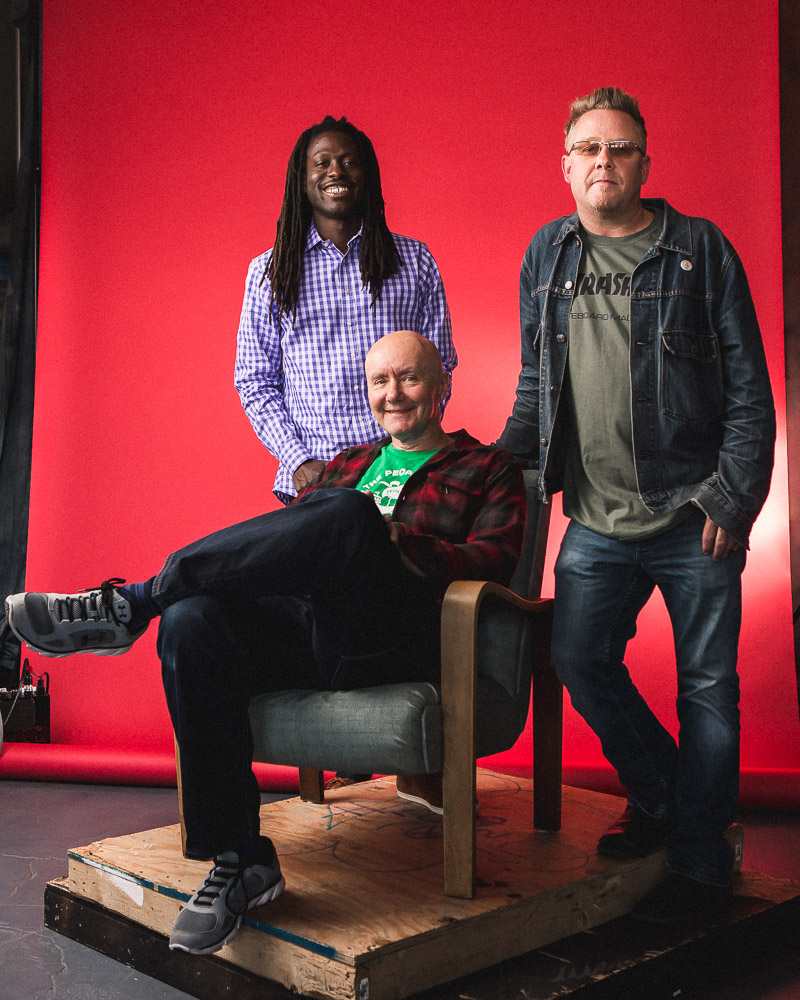 Writing is exploding across Chicago. In all corners, any night of the week, there are salons, readings, book launches and live lit performances. Chicago writers wrestle with questions about humanity, gods, tyrants, relationships, sex, violence, segregation, vaccinations, party politics, this city and the world. They entertain us, through the macabre, the hilarious, the thrilling. They query beauty, loss, joy and pain—and prod us to look beyond the surface.

The range of poets, novelists, biographers, journalists, essayists, sci-fi, mystery and young-adult writers, graphic novelists, bloggers and multimedia essayists, from major and independent publishers, is so broad, how can we possibly choose just fifty? We’ve taken recommendations from local writers, a community that stands out for its warmth and supportive nature, according to one publishing doyenne at BookExpo America. The writers we chose are tearing it up locally, nationally or internationally. Some—whose new books we eagerly await or who are organizers and influencers—are not on this list, but may appear in next year’s list or the following year’s list. Poet Roger Reeves believes it’s a great time to be writing in Chicago because it represents the greater atmosphere of the nation, and no doubt, the world, with a backdrop of polarization, segregation, distrust, resistance and artistic response.  As he says “this city needs poetry, writers; this city is constantly asking to be written about.”

We celebrate those who do. (Toni Nealie)