1
Luis Alberto Urrea
Adding to Luis Alberto Urrea’s extensive bibliography, he has released two more books in 2015: “The Water Museum,” a collection of short stories, which was a finalist for the PEN/Faulkner Award, and “The Tijuana Book of the Dead,” a book of poems. His 2009 novel, “Into the Beautiful North,” a National Endowment for the Arts Big Read Selection, just sold to TNT to be developed into a series. It was also adapted to the stage by Karen Zacarias. The play based on the book debuted in Portland, Oregon, in April, but will come to Chicago within the next year or so. Also forthcoming is the novel “The House of Broken Angels,” due next year.

2
Stuart Dybek
A prolific writer, Stuart Dybek is a Chicago institution. His latest book, “The Start of Something: The Selected Stories of Stuart Dybek” will be released in Great Britain later this year. Recipient of the PEN/Malamud Prize and NEA, Guggenheim and MacArthur Foundation fellowships among many other awards, he has produced two New York Times Notable Books of fiction, as well as poetry and nonfiction collections. He’s also Northwestern University’s Distinguished Writer in Residence, with undergrads in his Fabulous Fiction course earning his highest praise: “Published stories… keep coming out of that class, like no class I have ever taught before. It’s a thrill to see a young writer score her first publication,” Dybek says. This may be his most impressive accomplishment as a writer: paying his talent forward.

3
Nnedi Okorafor
“He loved language, word and stories,” writes Nnedi Okorafor about one of her characters, but the same could be said of the author. Describing herself as a “Naijamerican professor and award-winning author of sci-fi, magical futurism, juju fantasy, mystical realism,” her African-influenced stories have rocketed to the top of young-adult and adult fiction. Her 2015 novella “Binti” won a Nebula Award in May, secured a Hugo nomination and is a finalist for the 2016 Locus Award. Two sequels are forthcoming. “Who Fears Death” won a World Fantasy Award for best novel and last year’s “The Book of Phoenix” is shortlisted for an Arthur C. Clarke Award.  A new book in her “Akata Witch” series is due out this fall. 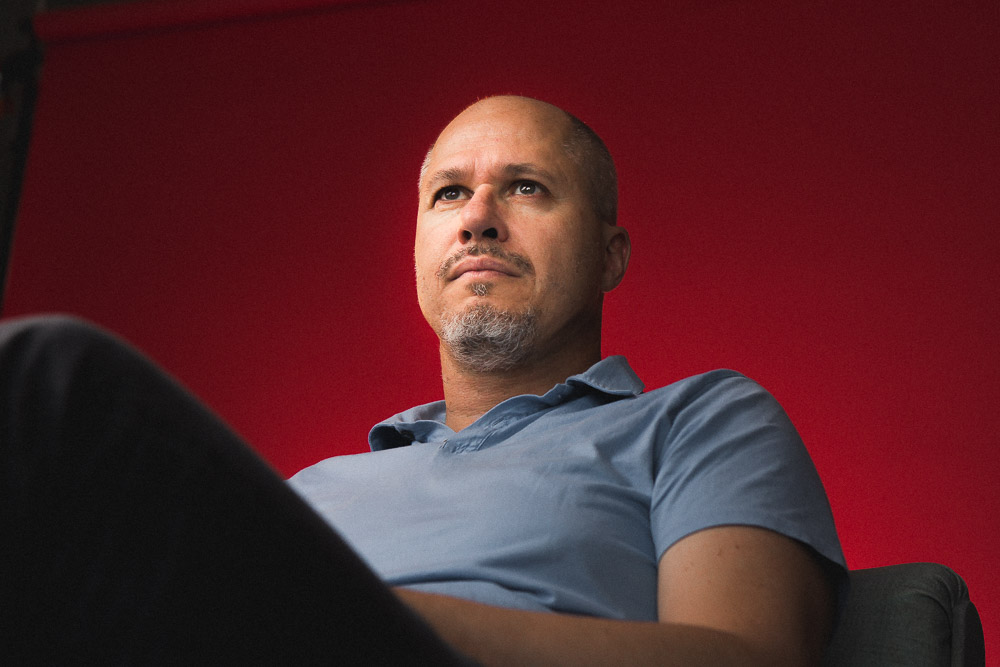 4
Aleksandar Hemon
“Art weakens notions that seem to be naturalized and justified, that seem to be self-evident truths. That seems to me most interesting,” says Aleksandar Hemon. The Bosnian-born author followed his haunting essay collection “The Book of My Lives” with last year’s comedic novel “The Making of Zombie Wars.” It is Hemon’s first foray into the American consciousness, where he writes humorously through the voice of Joshua Levin, a Chicago student screenwriter making his living as an ESL teacher. His magnum opus, replete with a naïve leader attempting to stem the zombie apocalypse, feeds Hemon’s title, double-edged because the novel is set in 2003 at the onset of the Iraq War. Next for the Guggenheim Fellow is a nonfiction book about the United Nations.

5
Chris Ware
When we last profiled Chris Ware, the acclaimed cartoonist said he was “glacially” putting together three different graphic novels and working on a monograph to be published by Rizzoli in 2016. Today he admits that “glacially” was the key word, as the Rizzoli monograph has been pushed back to 2018, and only one of the promised graphic novels has materialized—though that one is by any reckoning substantial. “The Last Saturday,” which follows the relationships of a small clutch of people in Sandy Port, Michigan, was published in fifty-four two-page installments in the UK newspaper, The Guardian. The web edition provides scroll-over magnification, which enormously aids in the appreciation of Ware’s trademark intricate, often minuscule renderings—and might lead you to conclude that online is the ideal platform for his work; until you recall his brilliant achievements in book design and formatting, especially 2012’s modular masterpiece, “Building Stories.” Since 2014 Ware has also kept busy with a variety of side endeavors, including a series of covers for The New Yorker and a stint as the William and Stephanie Sick Distinguished Professor at the School of the Art Institute, where he taught a comics class. He’s also taken the time to weigh in on one of our current civic controversies, saying that “as a believer that so-called narrative art can claim Chicago and its early newspaper comics as the soil in which much of our popular culture has grown, I hope the Lucas Museum finds a little ground of its own to take root here; there’s no more appropriate American city to host it, I think. Not that my opinion matters, though.” 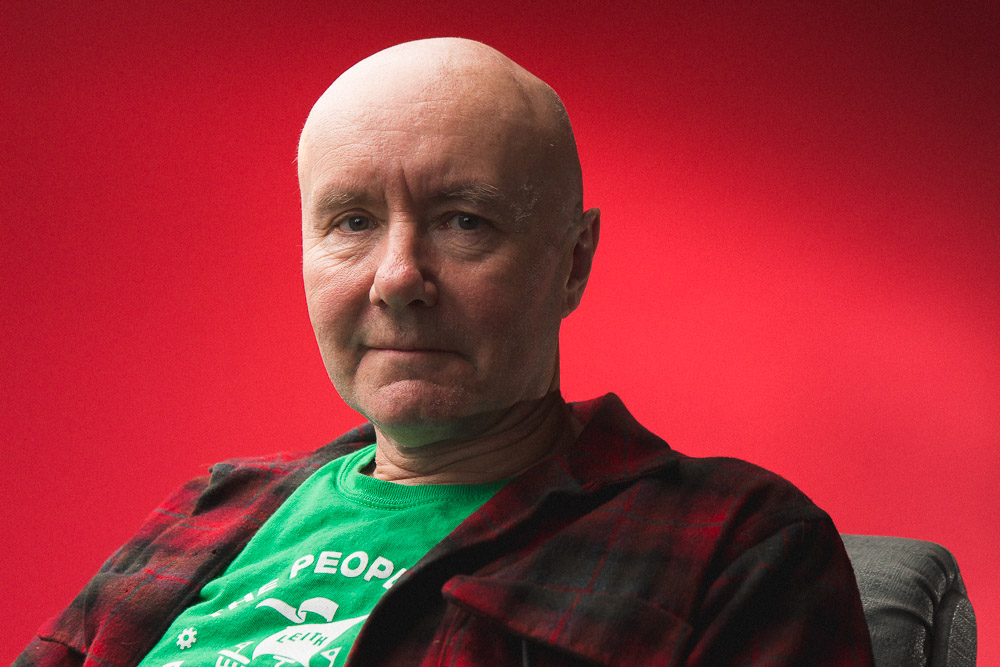 6
Irvine Welsh
Since the launch of his world-famous novel, “Trainspotting” in 1993, Irvine Welsh has released fourteen other novels and short story collections. This past year saw the US release of “A Decent Ride.” Due out this summer is the international release of “The Blade Artist,” and of course another novel is underway. He’s also working on two screenplays for films (one USA/German co-production, the other a UK production), teleplays for two different television shows (one in the US, the other in the UK), and a stage play here in Chicago, one of a few ports we’re grateful he calls home.

7
Ed Roberson
This year’s recipient of the prestigious Ruth Lilly Poetry Prize, Ed Roberson, is one of Chicago’s most venerated poets. That’s no surprise. Anyone who has read his poems, most recently the collection “Closest Pronunciation,” can attest that Roberson’s meticulously crafted poems, which exhibit crystalline language and deft imagery, distinguish him as a master of the craft. Credit his work in limnology and his many travels to such faraway places as the Andes and the Amazon with inspiring his poetic voice. Roberson is currently Artist-in-Residence at Northwestern University. 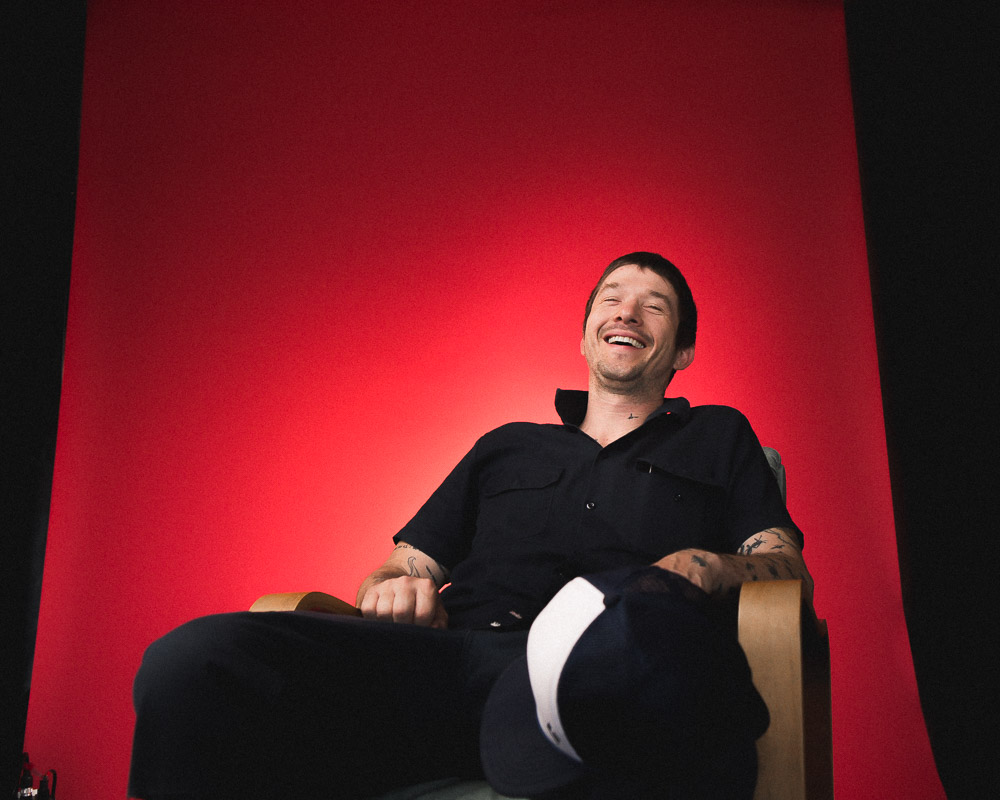 8
Jesse Ball
When we last checked in with novelist Jesse Ball in 2014, he’d just received a fellowship from the National Endowment for the Arts. In 2016, we find him enjoying two additional grants from Guggenheim and Creative Capital. Clearly Ball—most of whose works can be described as fabulous in the old sense of the term and who has been compared to both Kafka and Borges—is a foundation favorite. He’s a critical darling as well, and astonishingly prolific: his ninth novel, the experimental “A Cure for Suicide,” was long-listed for the 2015 National Book Awards, and his subsequent, “How to Set a Fire and Why,” a paean to pyromania, comes out this summer. But he’s already published two additional volumes this year: “Notes on My Dunce Cap,” an academic treatise (Ball teaches at the School of the Art Institute’s MFA Writing Program) and “The Deaths of Henry King,” a horror outing co-written by Brian Evenson and featuring illustrations by Lilli Carré.

9
Marcus Sakey
After making his name with crime novels such as “The Amateurs,” Marcus Sakey staked out a genre he calls “the speculative thriller,” a cross between the traditional thriller and science fiction. The “Brilliance Trilogy,” concluded this year with “Written in Fire.” His next work will continue to chase big ideas. “I don’t intend to go back to crime novels,” he says. “They’ll definitely still be thrillers, but when you write a scene in the situation room it’s hard to get interested in the smaller crime story.” 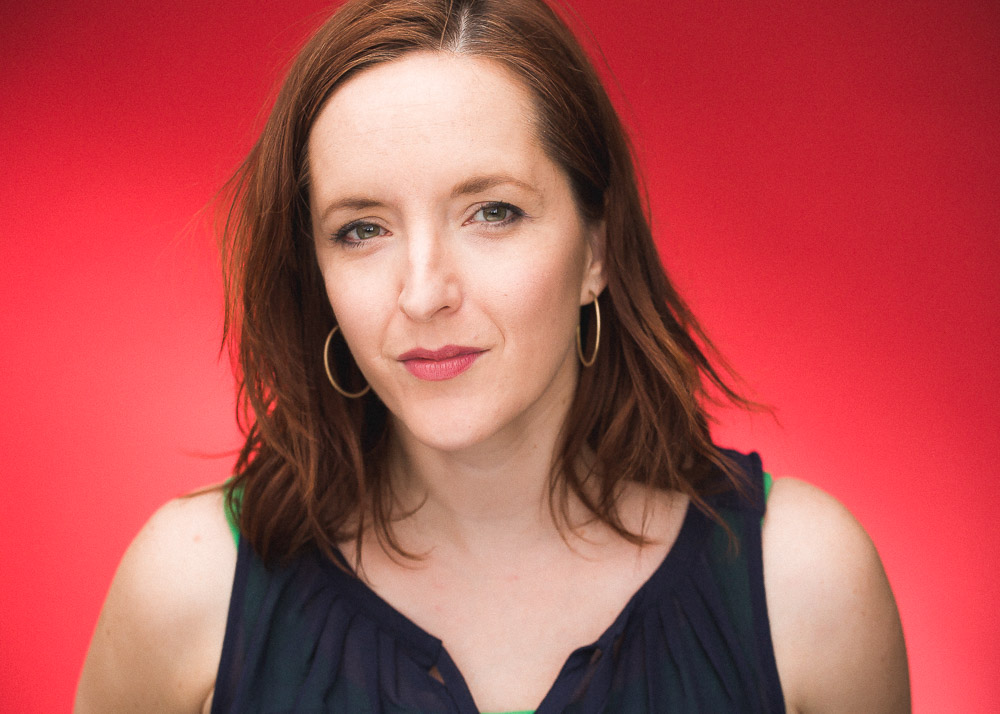 10
Rebecca Makkai
Publishing her story collection, “Music for Wartime,” felt like the end of a very long labor, says Rebecca Makkai. Her upcoming novel,”The Great Believers,” feels like a huge artistic leap forward for her. “I feel closer to these characters than to any others I’ve written,” she says. Set mainly in 1985 Chicago during the AIDS crisis, the book is due out in 2018. The author of the award-winning “The Hundred-Year House” and “The Borrower” teaches at Northwestern University, Lake Forest College and Tin House Writers’ Workshop in Portland. She leads StoryStudio Chicago’s “Novel-in-a-Year” class and is on the curatorial board at Ragdale.