11
Eula Biss
Helping drive the vaccination debate, Eula Biss has been all over the national media with her critique “Immunity: An Inoculation.” The Northwestern University faculty member also wrote “The Balloonists” and “Notes from No Man’s Land,” which won the National Book Critics Circle Award in criticism. “My writing on race led me to writing on medicine, which has now led to writing on capitalism,” she says. “I’ve been re-reading Marx and keeping something I’m thinking of as a diary of capitalism, while envisioning a series of essays about debt. I have discovered that I have no idea what capitalism is. This problem is surprising and somewhat horrifying…”

12
Chris Abani
From global concerns, “Time was the only variable in every equation of power and oppression—how long before the pot boiled over,” Chris Abani moves effortlessly to more intimate concerns, “But who can say what love is in the end?” He followed his sixth novel, “The Secret History of Las Vegas” with this year’s short memoir “The Face: Cartography of The Void.”  The acclaimed poet, novelist, Ted Talk speaker, screenwriter, playwright, and Northwestern University professor from Afikpo, Nigeria, has co-edited with Kwame Dawes the nine-piece “Eight New-Generation African Poets: A Chapbook Box Set,” published in May. 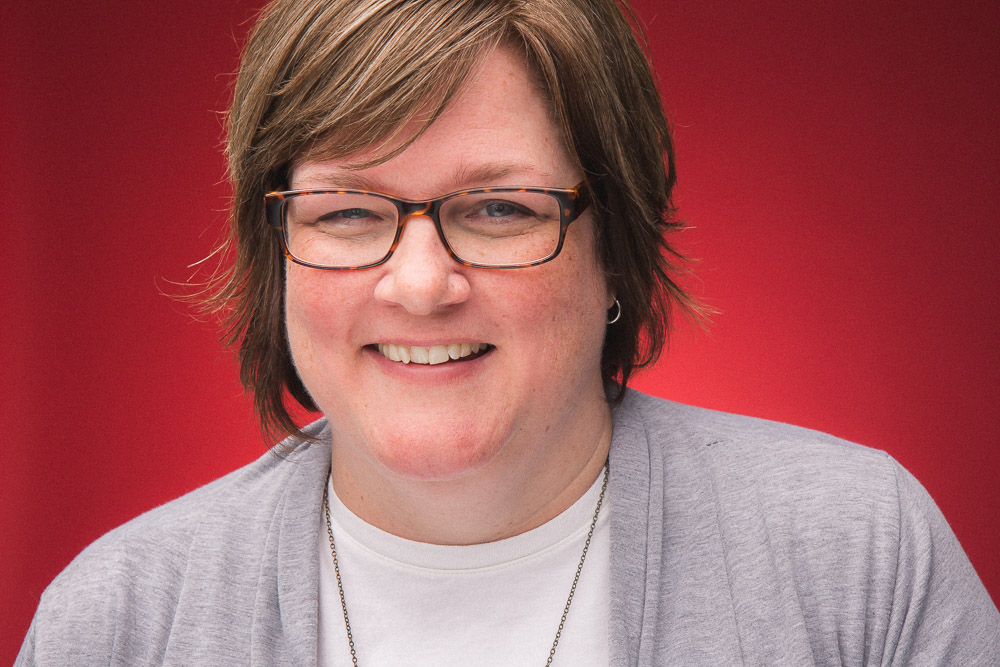 13
Lori Rader-Day
Few writers have as explosive a start as mystery writer Lori Rader-Day. Released a year apart by Seventh Street Books, her 2014 debut “The Black Hour” won an Anthony Award for best debut mystery novel, while her follow-up, “Little Pretty Things,” took a Mary Higgins Clark Award at this year’s Edgars and has just been nominated for an Anthony Award. Her next novel, which she says was rescued from her drawer, has been picked up by HarperCollins for 2017 release. Rader-Day has teamed up with Dana Kaye to create “Murder and Mayhem in Chicago,” a crime-fiction event scheduled for March. 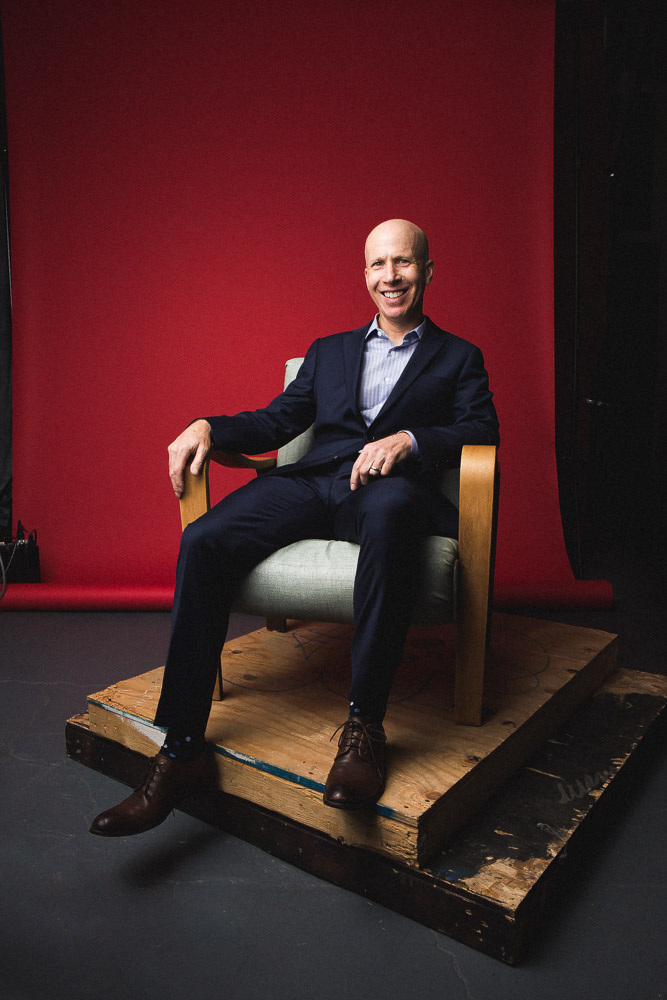 14
Jonathan Eig
From sex to violence, Jonathan Eig has been called a “master storyteller” by documentarian Ken Burns. His book “The Birth of the Pill” came out in paperback and he is working on the first complete biography of Muhammad Ali, based on more than three-hundred interviews, new sources of information and the cooperation of Ali’s family. Eig says highlights of the year included “meeting the man I have been researching/stalking for the past three years and taking my kids to Don King’s Christmas party.” Eig is the author of “Luckiest Man: The Life and Death of Lou Gehrig,” “Opening Day” and “Get Capone.”

15
Sara Paretsky
Last year saw the release of “Brush Back,” the seventeenth novel to feature Sara Paretsky’s signal creation, V.I. Warshawski—the first and, to date, most iconic hard-boiled female detective. And unlike other enduring pop-culture characters, Warshawski hasn’t remained eternally young; in “Brush Back,” the author brings this home in a number of ways, including confronting her with a decades-unseen high-school sweetheart (who is in trouble and needs her help, natch). The Washington Post—which named “Brush Back” one of 2015’s top five thrillers—called it “Superb…the new novel’s uncompromising feminist message about aging for women is to ignore the pain and hang on to what gives you purpose and identity.” But Warshawski shares the novel with another iconic heroine, this one unarguably ageless and equally close to Paretsky’s heart: the city itself. “Even though I’m not a native of Chicago,” she told the Huffington Post, “stories from the old neighborhoods grip me. I get letters from people from these neighborhoods and they often drive my thinking about the stories.” The bowels of Wrigley Field, for example, play a pivotal role in “Brush Back.” 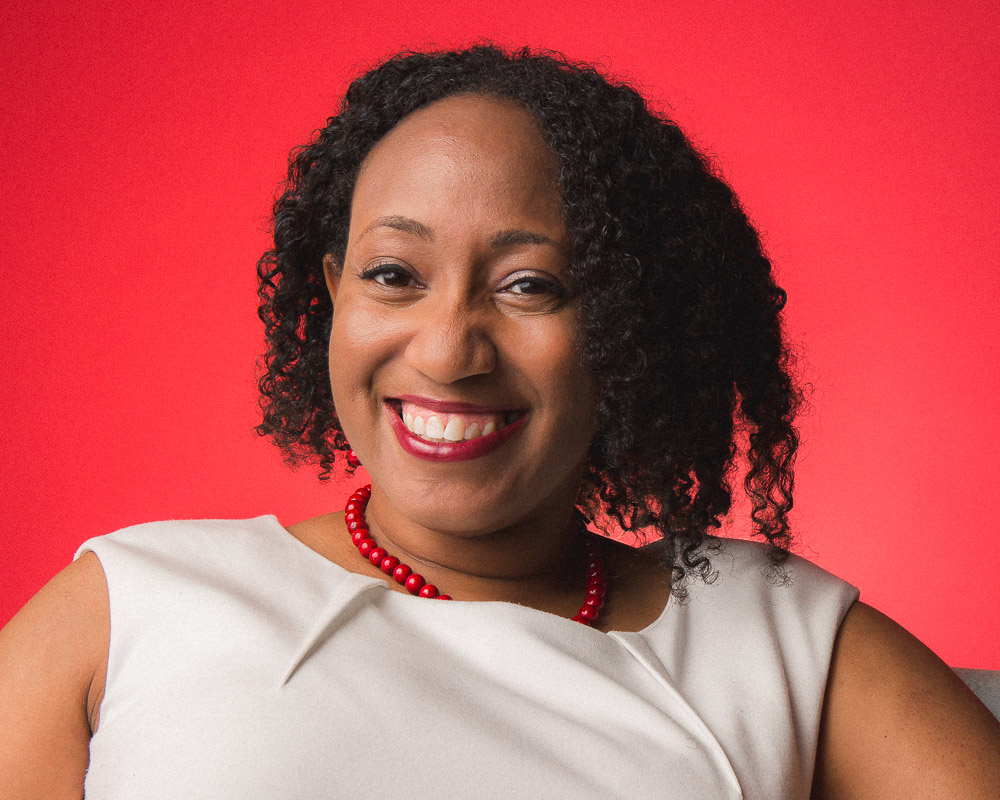 16
Amina Gautier
Loss proves to be Amina Gautier’s gain. Following the success of “The Loss of All Lost Things,” winner of the Elixir Press Award in Fiction, she will embark on a residency in France since awarded the Dora Maar (Picasso’s companion and muse) House Fellowship. But before she goes, she receives the 21st Century Award at the Carl Sandburg Awards, a Next Generation Award at the Newberry Library and an IPPY Award for her previous story collection “Now We Will Be Happy.” Among many other honors and prizes, Gautier won the Flannery O’Connor Award for her first book of stories, “At-Risk,” and the Prairie Schooner Book Prize for “Now We Will Be Happy.” 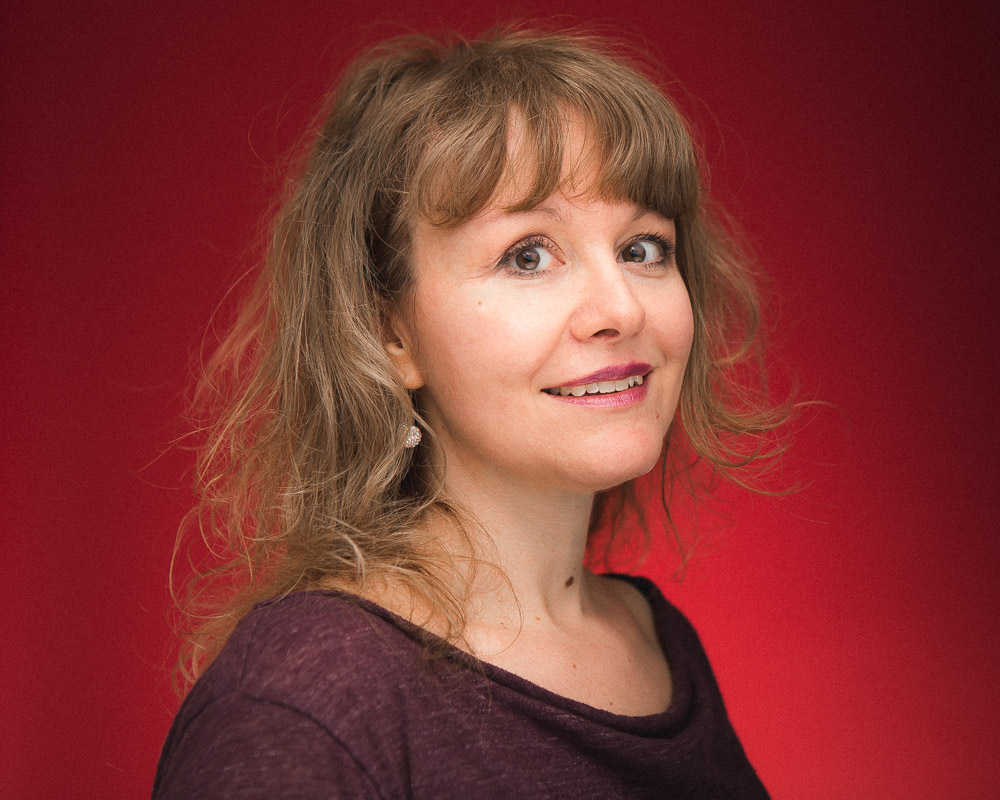 17
Christine Sneed
With another short-story collection, “The Virginity of Famous Men,” coming out this fall following her successful second novel, “Paris, He Said,” Christine Sneed feels very happy. “There’s much discussion about short stories being the poor relation in the world of fiction,” she says. “Novels almost always get the limelight, but I love this shorter form.” “Portraits of a Few of the People I’ve Made Cry” won the Grace Paley Prize in Short Fiction and “Little Known Facts” was heralded as a top-ten debut novel by Booklist. Sneed teaches creative writing at Northwestern University and the University of Illinois-Urbana-Champaign.

18
Natalie Y. Moore
Longtime Chicago reporter Natalie Y. Moore grew up on the South Side, the focus of her new book by the same name. Persistent racial segregation, caused by discriminatory policies—historic and contemporary—underlies the deep inequity in our city, Moore argues. With “The South Side: A Portrait of Chicago and American Segregation,” the South Side bureau reporter for WBEZ is taking the conversation to the nation. 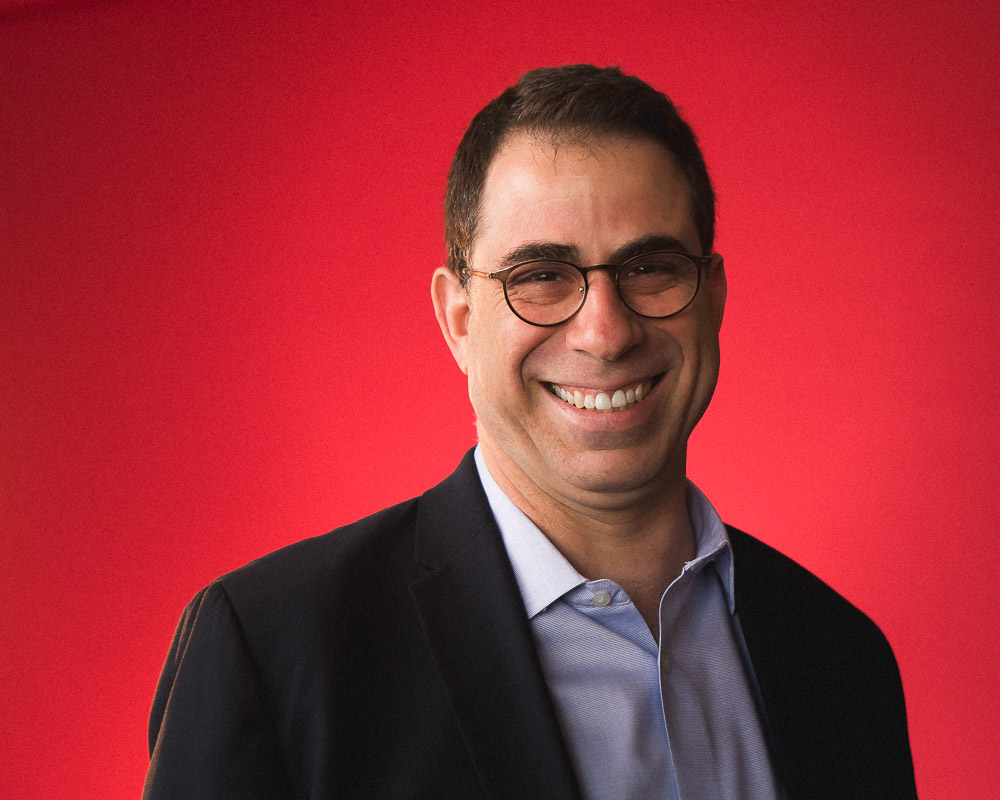 19
Ethan Michaeli
Investigative journalist Ethan Michaeli started out as a young copy editor on the nation’s most famous black newspaper after graduating from the University of Chicago. In January, he published his acclaimed history, “The Defender: How the Legendary Black Newspaper Changed America.” “I always thought the newspaper and its principals deserved national attention for their accomplishments reshaping the nation’s political landscape,” he says. “It has been so much fun, moreover, to reminisce with other former Defender-ites, ex-reporters and photographers as well as members of the Abbott/Sengstacke family, a diverse crew that includes whites and blacks from every class and denomination.” He is deeply disappointed by resurging white supremacy and Chicago Police Department brutality. “I keep thinking of the truth of William Faulkner’s phrase, ‘The past is never dead. It’s not even past.'” He is now working on a book proposal about exiles and oppression internationally.

20
David Trinidad
The city’s poetry scene probably wouldn’t be what it is today without David Trinidad, who co-founded the Court Green journal and has the distinction of being one of the nation’s most admired poets and a Lambda Literary Award winner. This prolific poet and editor’s most recent collection, “Notes on a Past Life,” bears the poet’s trademark of seamlessly merging autobiography, pop culture and the poetic. After teaching at Rutgers and The New School, Trinidad relocated in 2002, where he teaches at Columbia College Chicago.