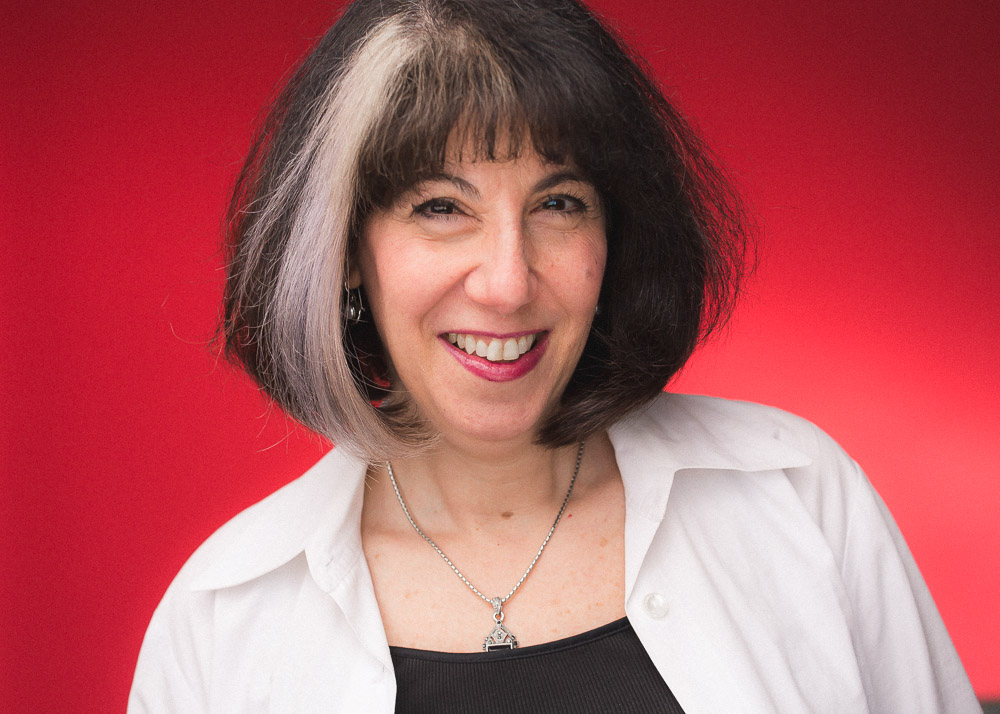 41
Renee Rosen
Renee Rosen seems to have invented—and certainly now owns—a literary subgenre: historical fiction set in Chicago. Her debut novel, 2013’s “Dollface,” was her take on the Capone era; “What the Lady Wants” (2014) detailed the thirty-year love affair between Marshall Field and his young neighbor, Delia Spencer; and last year’s “White Collar Girl,” which Rosen says she pitched “as ‘Mad Men’ meets ‘House of Cards,’” features an ambitious female reporter at the Chicago Tribune in the 1950s, who acquires a secret source inside the Daley machine. She’s casting a wider net with the next entry in the series, scheduled for February 2017 release: “Windy City Blues” will tell the story of Chess Records, the birth of the Chicago blues and the Civil Rights movement and feature such legendary artists as Muddy Waters, Howlin’ Wolf, Little Walter, Bo Diddley, Chuck Berry and Etta James. 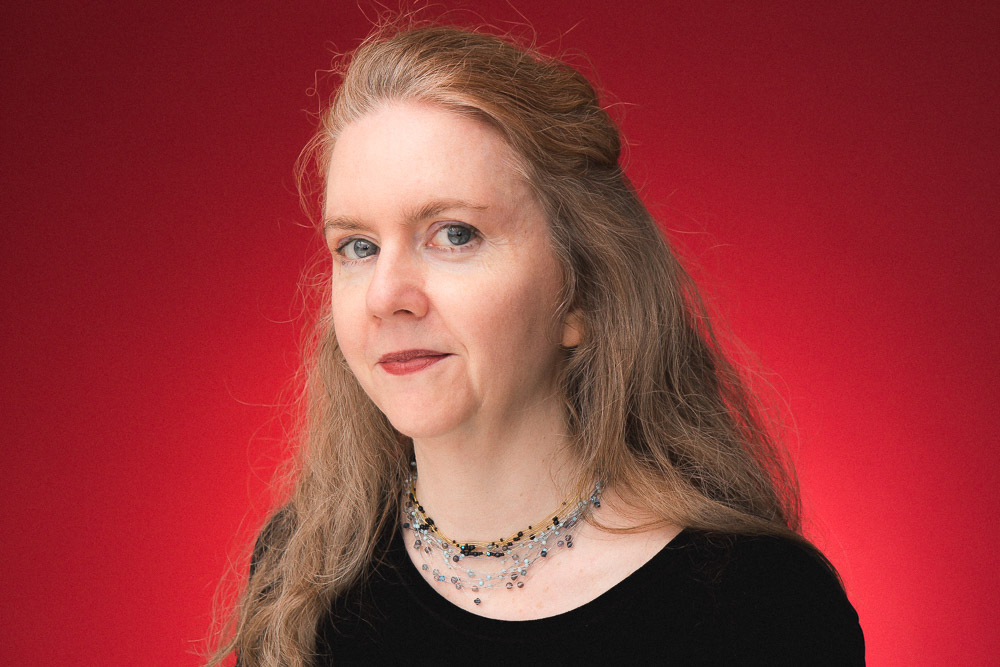 42
Christina Pugh
“I was thrilled to spend the winter on the coast of the Ligurian Sea in Italy, and also to return to Chicago when snowdrops were beginning to bloom!” says Christina Pugh. She was the sole 2015 Guggenheim Fellowship recipient in poetry in Chicago last year—the only Guggenheim poet to earn the honor in the Midwest. Her fourth book of poetry, “Perception,” will be released in 2017, following two published by Northwestern University Press. Pugh is a professor in the Program for Writers at the University of Illinois at Chicago, and consulting editor for Poetry. Her work has appeared in The Atlantic, Ploughshares, The Kenyon Review and elsewhere.

43
Mary Kubica
In her novels “The Good Girl,” “Pretty Baby” and this spring’s”Don’t You Cry,” Mary Kubica combines themes of marital conflict, motherhood and coming to adulthood with sinister plots and familiar Chicago settings. The New York Times and USA Today bestselling author has a fourth suspense novel, featuring a car crash, due out in 2017.

44
Christian TeBordo
Christian TeBordo is a newcomer to this list, but only because he’s a recent transplant to Chicago, having arrived in 2013 to take a job as director of Roosevelt University’s MFA program in creative writing. He brought with him an impressive backlist of three novels and a short-story collection, then added to it with last year’s “Toughlahoma”—a self-described “fable of the late days of capitalism” that inspired fellow novelist Amelia Gray to quip, “In the post-apocalyptic, Mad Max world of literature, Christian TeBordo is the guy with the shotgun.” TeBordo is taking a research leave this fall to finish up his next short-fiction collection. “The working title is ‘Notability’,” he reveals, “because the stories are thematically linked by their interrogation of that idea and how it relates to fame and relevance. There’s a story about a Christian glam metal band that gets adopted by the Scandinavian black metal scene, a story where the Ultimate Warrior convinces himself he had some responsibility for 9/11, a story where a new father dresses up in a bear costume to invent a new kind of sadness, etc.” 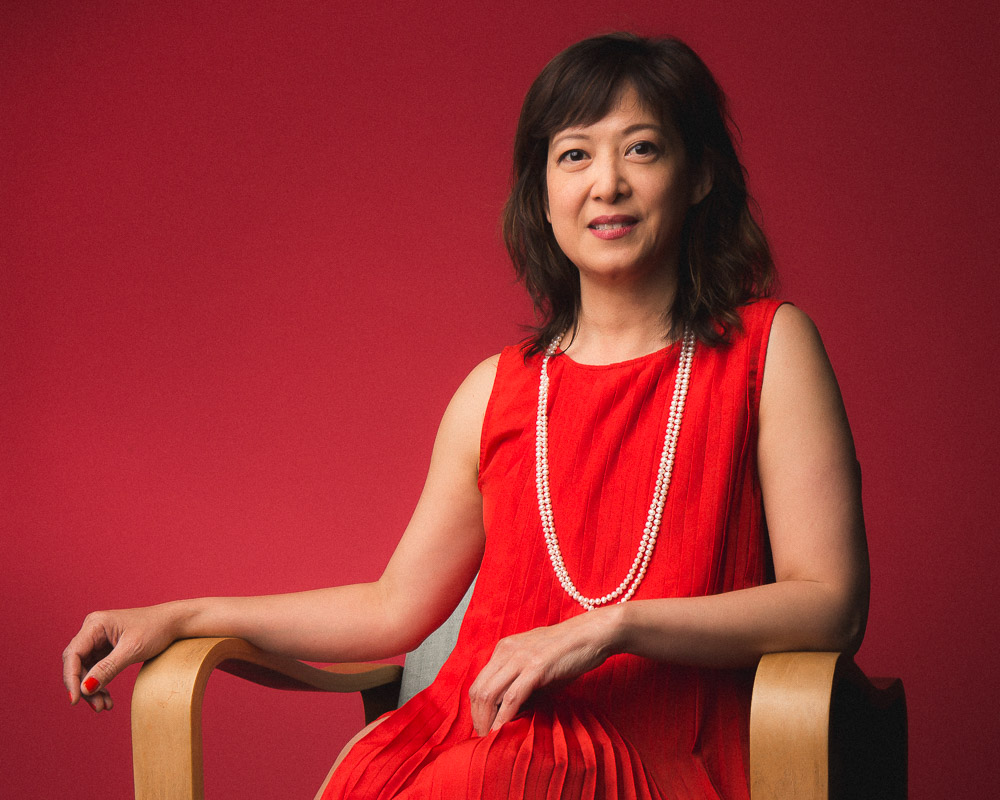 45
Angela Narciso Torres
After a year of readings from Chicago and New Haven to San Francisco and her native Manila, poet Angela Narciso Torres is struck by how instantly and deeply poetry connects us, regardless of differences. The author of “Blood Orange,” winner of the Willow Books Literature Award for Poetry, and senior poetry editor for Rhino, Torres says,”our words can make bridges, regardless of our differences. Poetry creates these internal ripples, no matter how small, that even negotiation, peace talks, or other forms of dialogue may be hard-pressed to achieve.” 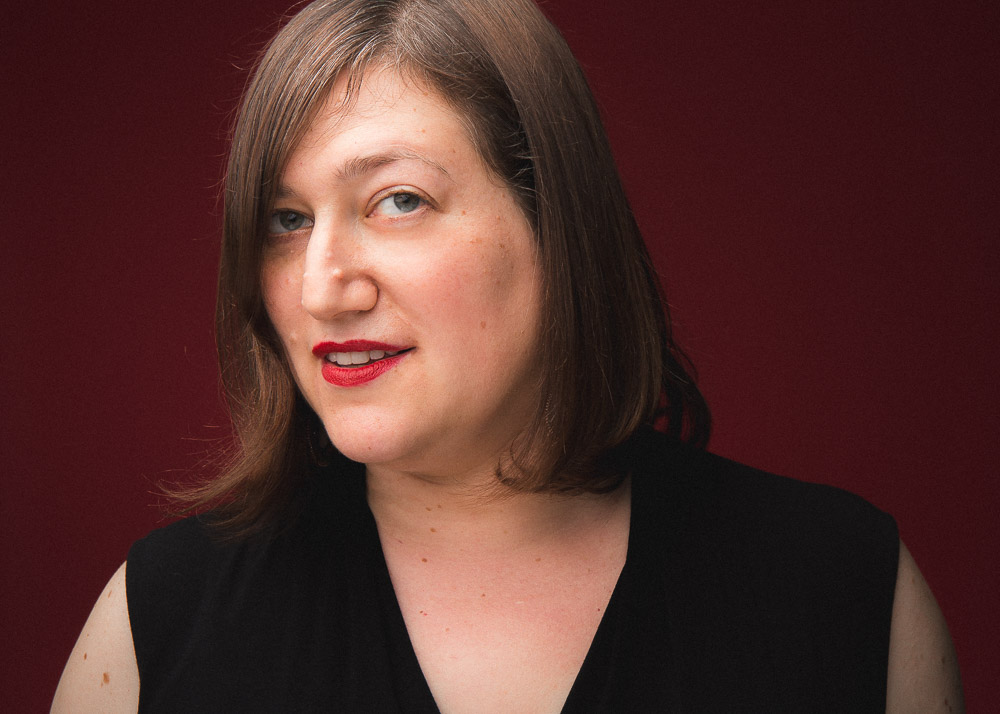 46
Aviya Kushner
There were so many books piled on her dining table at one point in her hectic past year that Aviya Kushner had no room to eat. She released “The Grammar of God: A Journey into the Words and Worlds of the Bible,” which was named a finalist for the 2015 National Jewish Book Award, the 2016 Sami Rohr Prize in Jewish Literature, and one of Publishers’ Weekly’s Top Ten Religion Stories of 2015. Her essay “A Duck with One Leg” was named a Notable Essay by Best American Essays 2015. She translated the work of Israeli poet Yudit Shahar and recently served as judge for the 2016 PEN Translation Prize. Kushner, who teaches at Columbia College Chicago, just received a 2016 Howard Fellowship for her forthcoming book, “Nomad.”

47
Vu Tran
America is not a melting pot, one character says in “Dragonfish,” Vu Tran’s debut thriller. “It’s oil and water. Things get stirred, sure, but they eventually separate and settle, and the like things always go back to each other.” The suspenseful tale of an Oakland cop searching for his missing Vietnamese wife, “Dragonfish” was a New York Times Notable Book of 2015 and comes out in paperback in August. Tran says he was heartened by positive reviews and personal emails from readers. “I’ve only just started a new novel, and there are still too many things to work out for me to describe it with any certainty or confidence; but it’s what I would call a Vietnamese gothic novel, inspired by my rereading of Daphne du Maurier’s ‘Rebecca’ and John Fowles’ ‘The Magus.'” Tran was born in Saigon in 1975 and escaped in 1980 by boat. His short stories have been widely published and he is a recipient of a Whiting Writers’ Award. He teaches at the University of Chicago. 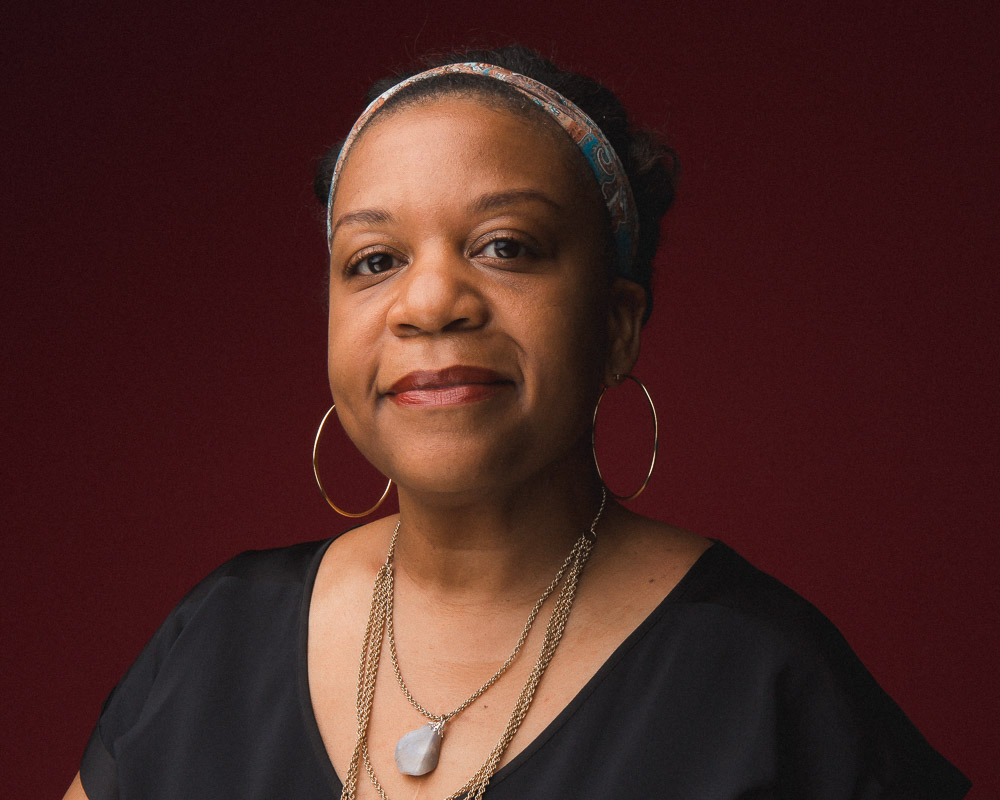 48
Parneshia Jones
In her poem “Chicago-Style Italian Beef,” Parneshia Jones writes, “Take a trip to Planet South Side. / Stockyards of old world ciao and arrivederci, / turn-of-the-century Italians / unpack rolling pins and meat sauce / and the family secret—sotto aceti; / made under the Pope’s Sunday blessings / and stone wall kitchens of rosaries and wooden spoons.” Jones’ first book “Vessel: Poems” was released last year by Milkweed Editions and her work appears in several anthologies. The Affrilachian Poet has been an indelible thread in the Chicago publishing scene since the early 2000s at Northwestern University Press. She is the recipient of the Gwendolyn Brooks Poetry Award and is on the Cave Canem board.

49
John Bresland
Multimedia writer John Bresland currently has work in a show at the Pulitzer Arts Foundation alongside Claudia Rankine and Thylias Moss. For his video essays, he collaborates with artists such as musician John Dieterich of Deerhoof, visual artist Tina Gibbard and poet David Trinidad, whose “Peyton Place: A Haiku Soap Opera,” Bresland adapted. His work has been featured in a number of conferences recently and he teaches at Northwestern. “I’m trying to finish—with my collaborateur, Brian Bouldrey—a video essay about ‘Flash Gordon,’ the 1980 movie that’s been worming its way through the culture in recent years.”

50
Fatimah Asghar
Fatimah Asghar is one of Chicago’s freshest and most energetic voices. After graduating from Brown University in 2011, Asghar was awarded a Fulbright Scholarship and spent a year in Bosnia and Herzegovina where she co-founded Refleks, Sarajevo’s first bilingual spoken word organization. Here in Chicago, Asghar is a teaching artist for Young Chicago Authors and the Art Institute of Chicago. A Kundiman Fellow and a member of Dark Noise, a touring multicultural spoken word collective, Asghar’s star is definitely on the rise.