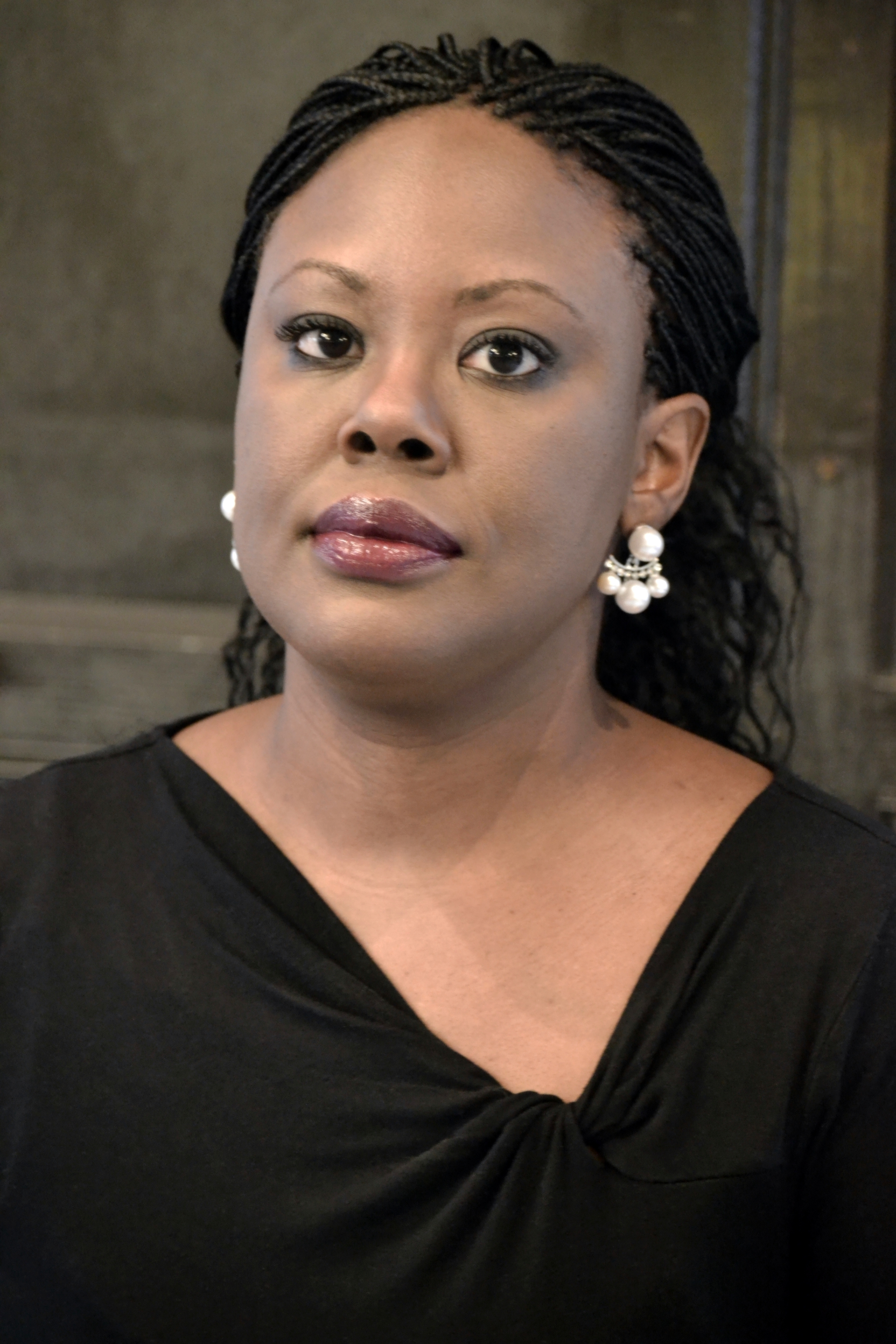 Kalisha Buckhanon’s third novel is the story of Solemn Redvine, a bright and curious girl living in a Mississippi trailer park with her family. She sees a man throw a baby down the community well and then searches for a reason for his actions. Those reasons hit uncomfortably close to home for the young child and she eventually grows to confront her past and carve out her own identity.

The back roads of Kankakee, Illinois led Buckhanon to create a novel set in rural Mississippi. Specifically, “the open sky and plains and darkest dark you can imagine,” reminded the writer of spending time in the South with family.

“It was just this other world marking my life that I wanted to spend some time with,” says Buckhanon. “It is a part of my heritage and cultural memory that I wanted to explore. It’s also something to dedicate to my elders, who are all so proud of my work.”

The trilogy—”Upstate,” “Conception” and “Solemn”—is connected by various narratives of black youth in the United States. With “Solemn,” Buckhanon focused on moving her work from young adult into a more mature adult literature. She realized that “this little girl in a trailer park in Mississippi wanted to be seen and heard,” so Buckhanon challenged herself to write away from stereotypes and show the complexities affecting black youth. 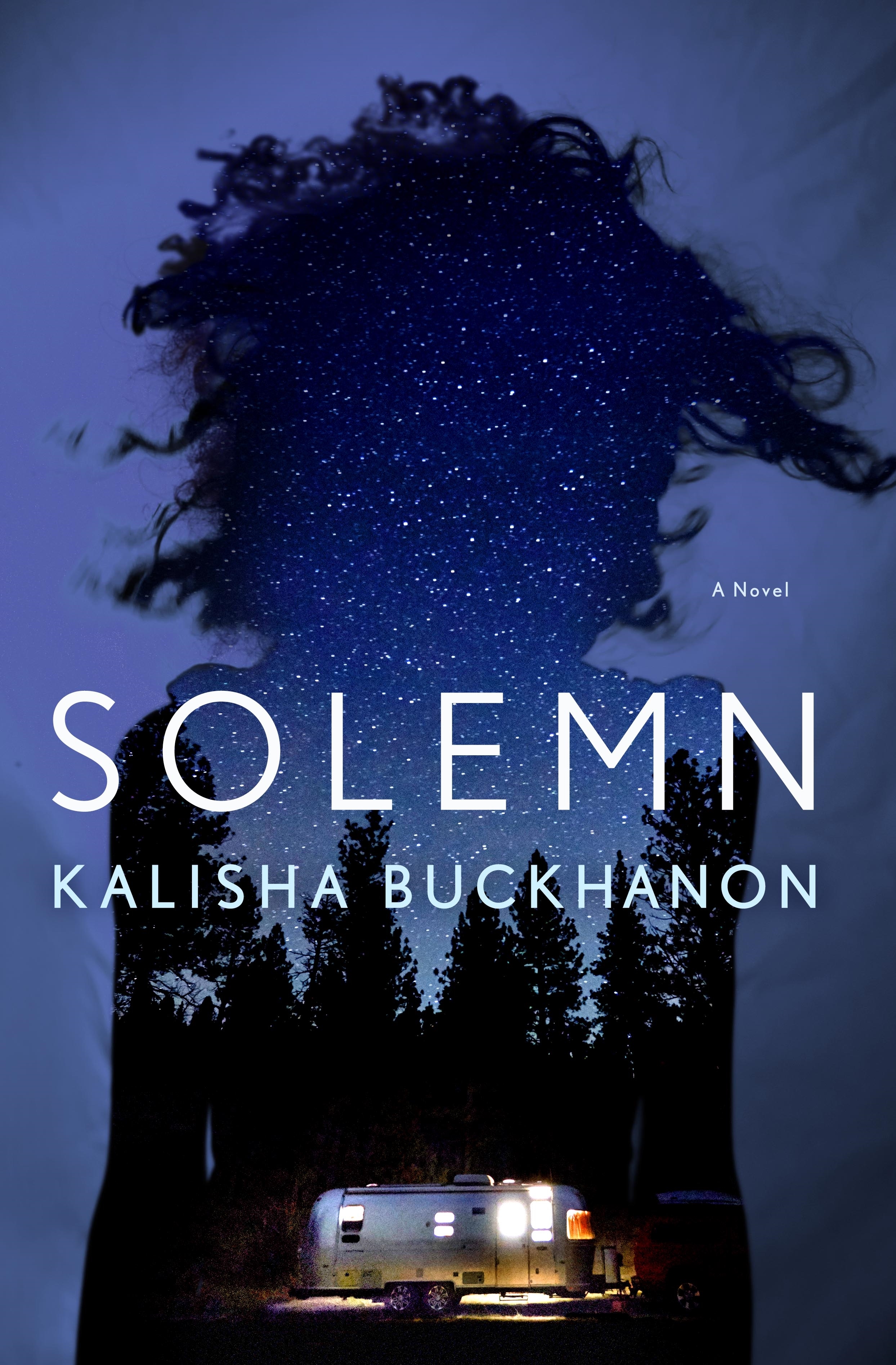 “All black youth, no matter what their background or family situation, will have some trickle down effects of class and power systems at some point in their lives,” she says. Buckhanon shows these effects and how difficult it is to overcome such stressors. “The voice of this novel had been dying to be heard for quite some time,” Buckhanon says of Solemn, the young narrator. “It is strong and in command and in love with people and words. It is masculine and feminine, old and young, educated and not, rich and poor.”

Raised in Kankakee, Buckhanon is an alumna of the University of Chicago and The New School in New York City. The Chicago resident is currently working on her next novel. (Negesti Kaudo)

Kalisha Buckhanon has a reading and signing on July 8, 7pm at 57th Street Books, 1301 East 57th with a cocktail party immediately following at 8pm at The Silver Room, 1506 East 53rd.