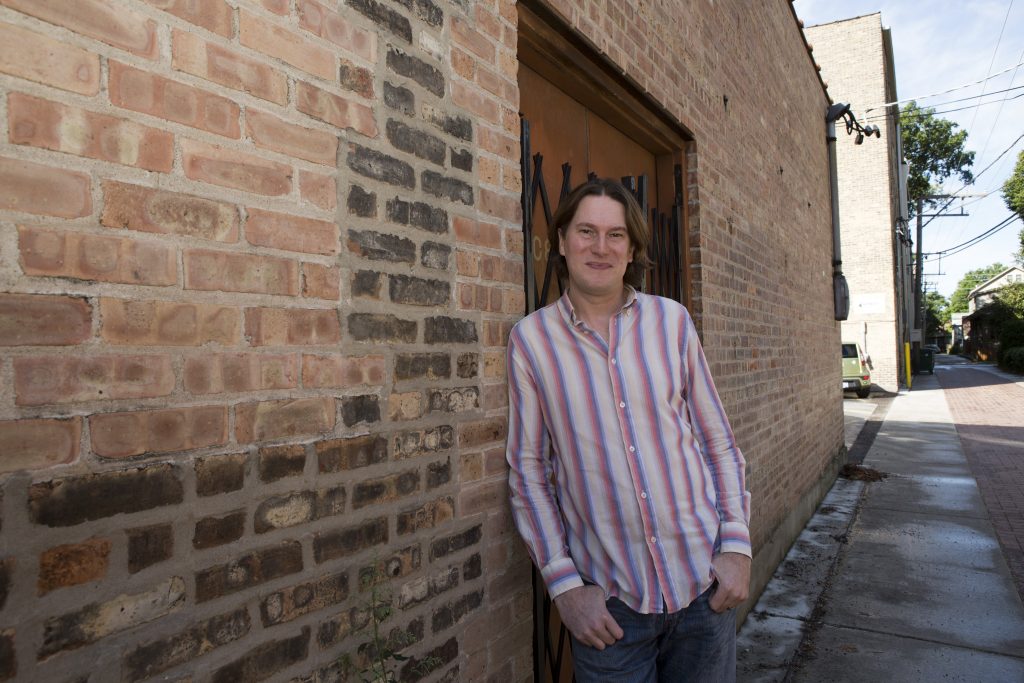 An expansive and time-bending novel, “The Mirror Thief” is Martin Seay’s acclaimed debut. Set in three iterations of Venice—the sixteenth-century center of mirror production; 1950s Venice Beach, California, at the flashpoint of Beat culture; and the Venice casino on the Vegas strip—the book zooms along at the pace of a thriller and leaves plenty to savor throughout. I had the opportunity to ask Seay about the novel via email.

How was the idea of the book conceived?
I was taking a writing class. The instructor had assigned us to “write a story in which someone tells a story in which someone tells a story.” I had been kicking around the notion of writing a story set in Venice for a while—because Venice is fascinating, right? This assignment seemed like a good excuse to do it. Three nested stories imply three different time periods and Venice obviously has a long and crazy history to draw on. I couldn’t figure out how to get started until I came across a book about the history of the flat glass mirror and the two-hundred-ish-year monopoly that Venice ruthlessly maintained on the manufacture of such mirrors. That gave me something to hang my plot on and it also gave me motifs of reflection. That in turn led me to write about copies of the original Venice. Once I had those two additional settings, things started coming together in a hurry.

It’s clear an incredible amount of research went into the writing. How do you manage so much information without bogging the story down?
This is a great question and something that I’ve found is a lot more complicated than people give it credit for. The smartest thing I’ve heard about balancing writing and research came from the novelist Kathryn Davis, who said (I’m paraphrasing), “I do research when I get stuck—and when I stop being stuck, I stop doing research.” Research is a lot easier than writing and it’s fun, as anyone who has fallen down a Wikipedia rabbit-hole can testify; that makes it hard to know when you’ve had enough. I did a ton of reading to write “The Mirror Thief,” but probably ninety-five percent of it was just to avoid mistakes (although I’m sure I made a few). It didn’t yield material that ended up on the page. Instead of aiming for a complete understanding of a particular topic, I’m often digging for a particular evocative detail that will engage readers and induce them to fill in blanks with their own imaginations.

The book considers the act of seeing on many different levels. How did this focus develop over the course of your work?
It took me a while to feel like I had a halfway decent handle on a theme that’s so big and fundamental to the way 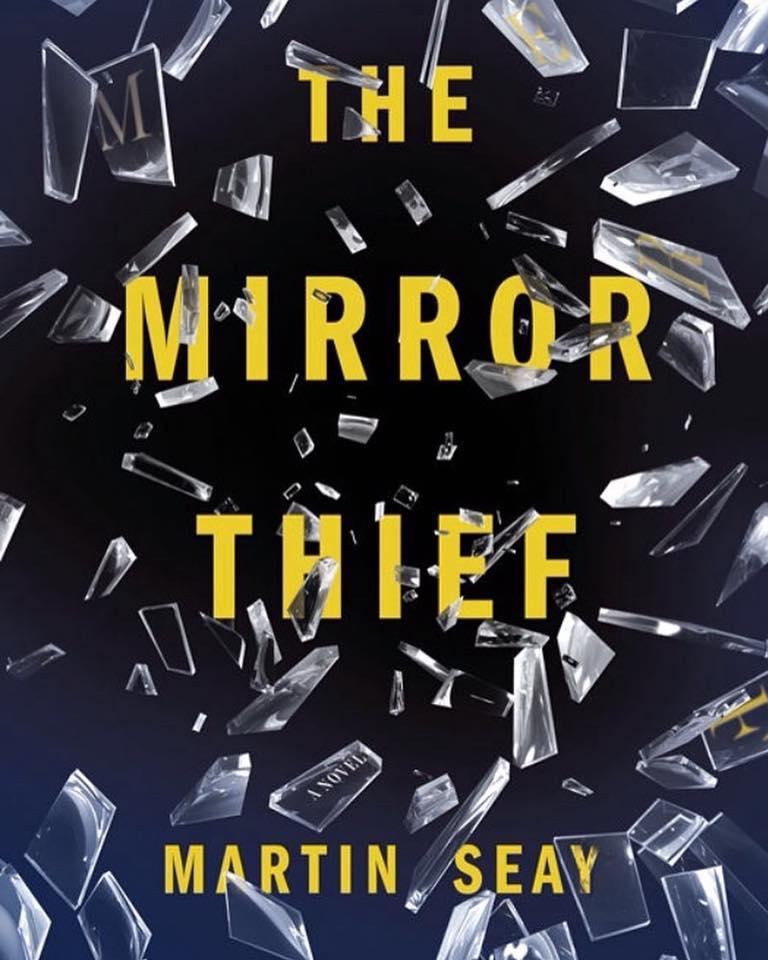 we experience the world. Thinking about the flat glass mirror—the first commercially available technology that showed people what they really look like to others—in social settings, got me thinking about the implications of admitting a technology like that to the culture and about the kinds of changes to societies and individuals that result. There are ways in which the Venetian mirror qualifies as the first screen-based technology (unless it’s the book, which is also interesting to consider). It occurred to me that such technologies come with inbuilt limitations that tend to become invisible to us through their over-familiarity. If readers are inclined to look for a critique of visual—or maybe what Marcel Duchamp would call “retinal”—culture in the novel, then I hope they’re able to find one.

After a lecture, the character Ciotti notes, “It is a rare rhetorical gift…that permits a man to speak knowledgeably about a topic and still deliver his audience into a state of enriched confusion.” That evaluation bears a nice tension between insult and compliment. Can you talk about that balance in this book?
I wanted to be respectful in my use of genre tropes and signifiers. I think we’ve all read books that use, say, the form of the detective novel to lay out some postmodern fable, but clearly have no interest in delivering the satisfactions we expect from detective stories. I wanted my book to work as a thriller, as a swashbuckling adventure, as a ghost story, etc., while also doing other things. That said, the character who speaks it definitely intends it as an insult, but I think the book as a whole understands that induced state of “enriched confusion” as a kind of impressive achievement, too. So far as the narrative implications of that kind of rhetoric go, I am reminded of my favorite blurb of all time, Jonathan Lethem’s for “House of Leaves,” which he describes as “impossible to ignore, put down, or persuasively conclude reading.” That idea—of a book that you can’t stop reading and can’t ever be sure you’re done with, a book that answers its own questions with better questions—struck me as a pretty good goal to aim at.