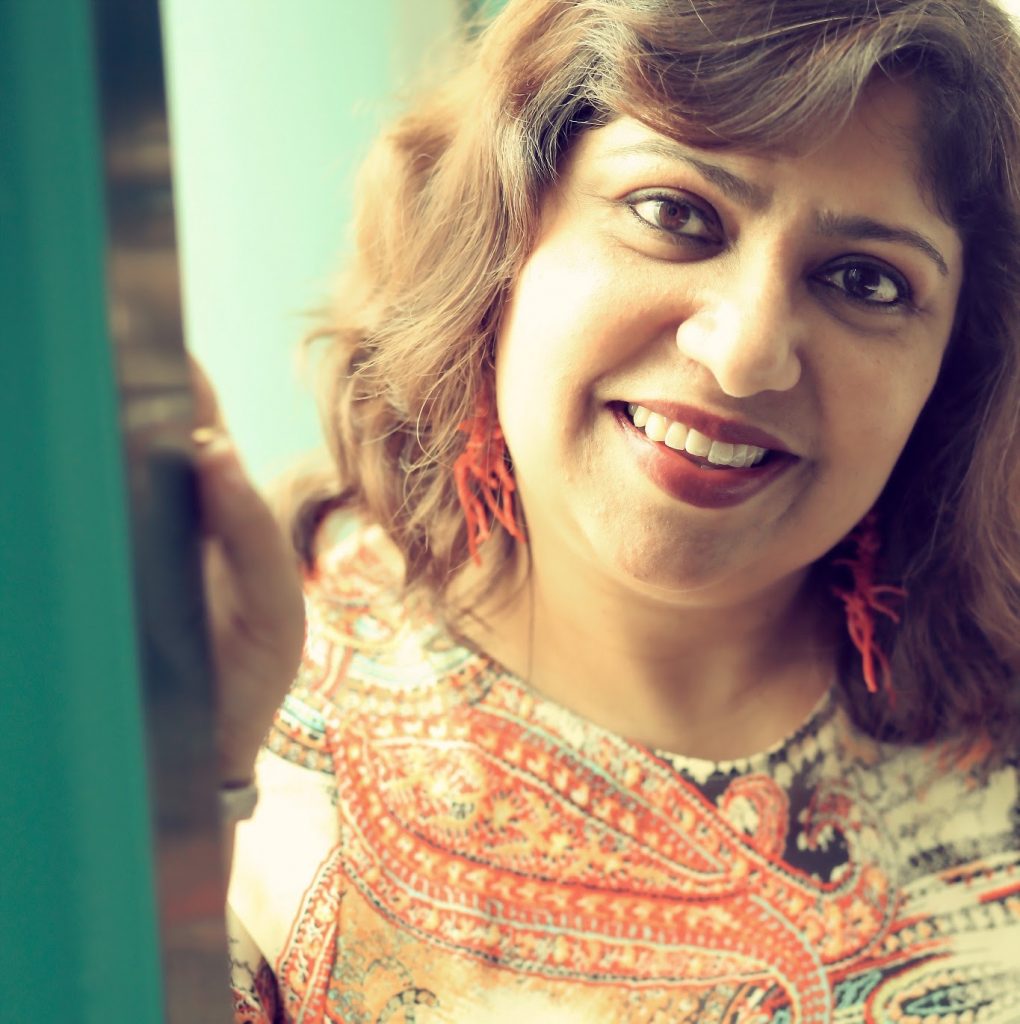 Set in modern-day Malaysia, Dipika Mukherjee’s political novel “Ode to Broken Things” layers the unraveling of a family’s secrets with the turmoil of a multicultural country divided by religions and ruled by violence. Longlisted for the Man Asian Literary Prize, the novel deftly describes Malaysia’s history through the story of one extended family. Colonel S, the state’s hit man, is about to go rogue and calls in a debt from his protégé, Jay Ghosh, a professor of biotechnology living in Boston, who has been away from Malaysia for decades. Jay is torn between complying with his mentor’s veiled menace and taking responsibility for his part in a family tragedy. I interviewed Mukherjee, a Chicago writer and sociolinguist, by email before the book’s launch in the United Kingdom, Europe and the United States.

What was the impetus for the book?
The same political party has ruled Malaysia since its 1957 independence and the party has grown in power by becoming increasingly intolerant and racially divisive. Over the past two decades, they’ve pandered to extremist Islamic voices bent on tearing the fabric of this multicultural and multilingual society. I went to high school in Malaysia, I worked as a young reporter there, I am married to a Malaysian and have lived and taught in the country for many years; I felt compelled to write about the issues that affect the lives of so many Malaysians I know. The tourist brochures advertise “Malaysia, Truly Asia,” and in a way it does encapsulate the very best of Asia. Unfortunately, with excesses of the current government, the country is hurting very badly.

Who will it appeal to?
Any reader who is interested in international fiction will find this interesting. Malaysia is a model of multiculturalism that Americans can identify with. The government policies may institutionalize racism, but Malaysians are truly a mixture of many races, cuisines, languages and ancient cultures. 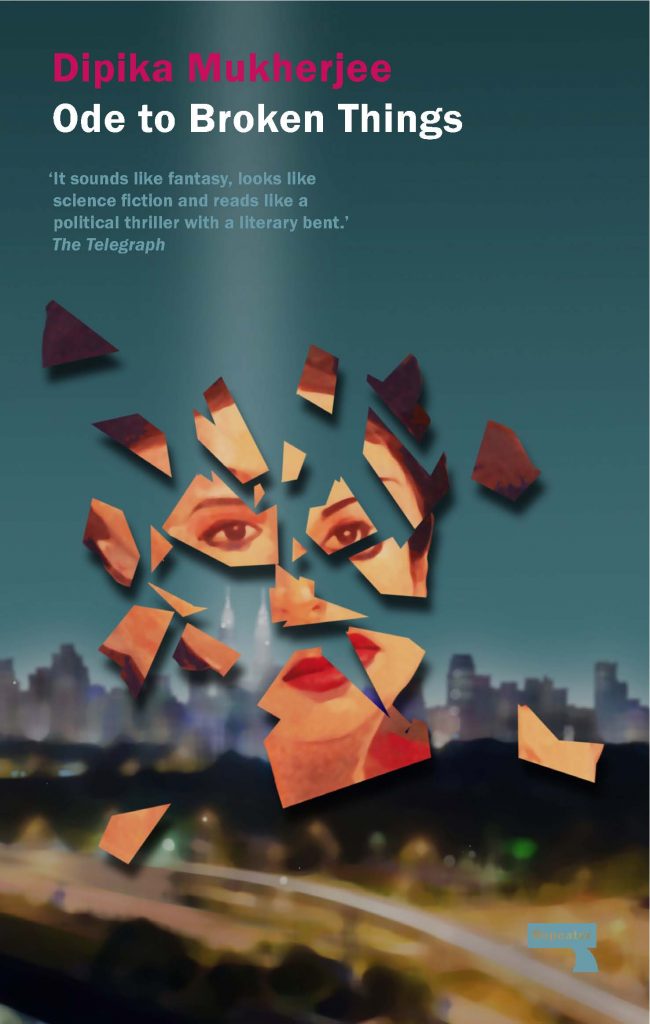 You publish poetry, short stories and fiction—why did this subject lend itself to a novel?
I think dangerous political dissent lends itself to fiction really well—Márquez, Rushdie, Gordimer, Coetzee come to mind. Tagore wrote “Ghare Baire” in Bengali (“The Home and the World”) when the Indian subcontinent was being split into two parts on religious lines and it still remains an extremely powerful modern novel about politics. The novel certainly can make hard truths more palatable through the arc of a human story and thereby open a dialogue. I hope, with “Ode to Broken Things,” to contribute to the discussion on extremism in the global arena.

Did you read thrillers as a kid?
I am a diplomat’s child, so my childhood has been in many parts of the world. In India, in my teens, I read lots of Alistair MacLean and was entranced by Leon Uris. I didn’t always have access to large libraries, so I read whatever I could get. Sidney Sheldon, Ian Fleming…and romances. I grew up on bodice rippers. Lots of thrills!

What are you working on next?
I won the 2016 Virginia Prize for Fiction for “Shambala Junction,” which is about international adoptions fueling child trafficking in India, and I am deeply submerged in the final edits for that book. I have started on the sequel to “Ode To Broken Things.” (Kate Burns)