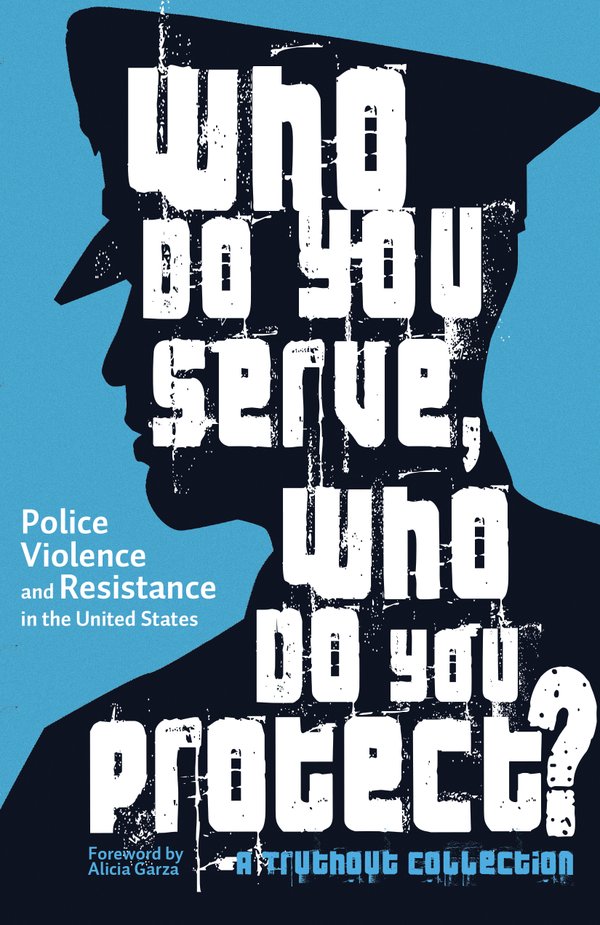 Sixteen powerful essays on police violence here in Chicago and across the country, first published online on the website Truthout, are now collected in print in “Who Do You Serve, Who Do You Protect?” This volume serves an important function in a time when traditional news outlets, often out of touch and depleted through budget cuts, have left a noticeable gap in coverage of calls for police accountability.

In “Amid Shootings, Chicago Police Department Upholds Culture of Impunity,” Sarah Macaraeg and Alison Flowers investigate the ineffectual Independent Police Review Authority (IPRA) and the records of officers involved in shootings, including Dante Servin, who became the first CPD officer to stand criminal trial in fifteen years in 2015. Though acquitted of involuntary manslaughter in the killing of Rekia Boyd, Servin recently retired after sustained calls for his firing.

The Homan Square detention facility, which The Guardian first reported on, is where the Chicago Police Department holds and interrogates suspects in extrajudicial limbo. That place is put in a wider context in “Beyond Homan Square: US History Is Steeped in Torture.” Author Adam Hudson argues that Homan Square “reflects a norm rather than a deviation from US legal and national security policy,” that torture has been routinely used by whites to control people of color, during slavery, Jim Crow and the war on terror.

“We Charge Genocide,” by Asha Rosa, Monica Trinidad and Page May, chronicles the journey of a group of young Chicago organizers to Geneva to present a report to the United Nations Committee Against Torture. In doing so they recreated a 1951 attempt by the Civil Rights Congress to rally international support to curtail American police violence. The flatness of their prose reflects the never-ending, often thankless nature of social justice work.

The latter portion of the collection is devoted to alternatives to using police intervention, instead proposing cooperative, community-based conflict resolution strategies. “Who Do You Serve, Who Do You Protect?” is an urgently necessary book, one that deepens and complicates thinking around police violence without waiting for a fresh on-camera brutality to restart the national conversation. (Timothy Parfitt)

“Who Do You Serve, Who Do You Protect? Police Violence and Resistance in the United States: A Truthout Collection”
Edited by Maya Schenwar, Joe Macaré and Alana Yu-lan Price
Haymarket Books, 197 pages, $18