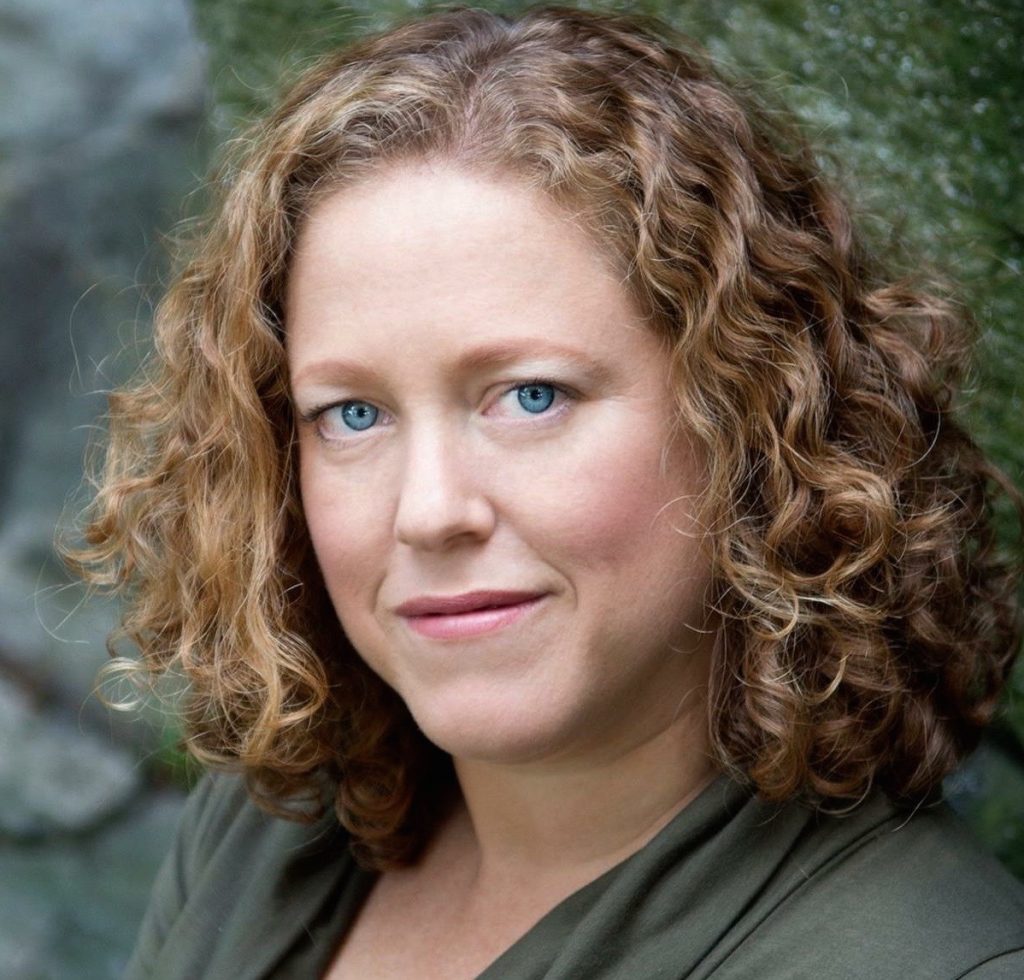 “The Houseguest,” a debut novel by Chicago writer Kim Brooks, is a powerful study of what it meant to be Jewish in the United States and Europe at the onset of World War II. Set in Utica and New York City, it weaves together the lives of five Jewish men who respond to signs of impending Jewish genocide in radically different ways, ranging from using their money and power to influence the nation’s response, to fighting back with a violence that kills everyone in its path. Their other link is the enigmatic, brilliant Ana Beidler, a refugee who is the novel’s all important houseguest, and a catalyst for change. The novel raises timely questions about betrayal, identity and the moral responsibility of the fortunate for the less fortunate.

Has World War II been a lifelong fascination of yours?
I’ve always been interested in World War II, but I didn’t set out to write a novel on the subject. For me, “The Houseguest” began with an interest in a group of particular characters who happened to be Jews and who happened to be living in the United States just before America’s entrance into the war. As I delved deeper into the experiences and sensibilities of these people, I began to think more broadly about the historical moment in which they found themselves. It was then that I began to research America’s response to the Jewish refugee crisis.

Could you discuss your novel’s houseguest, Ana Beidler? Actress, refugee and occasional political disrupter, she’s an amoral force partly because of her choice to be completely free. She also has a unique, sometimes cruel point of view. 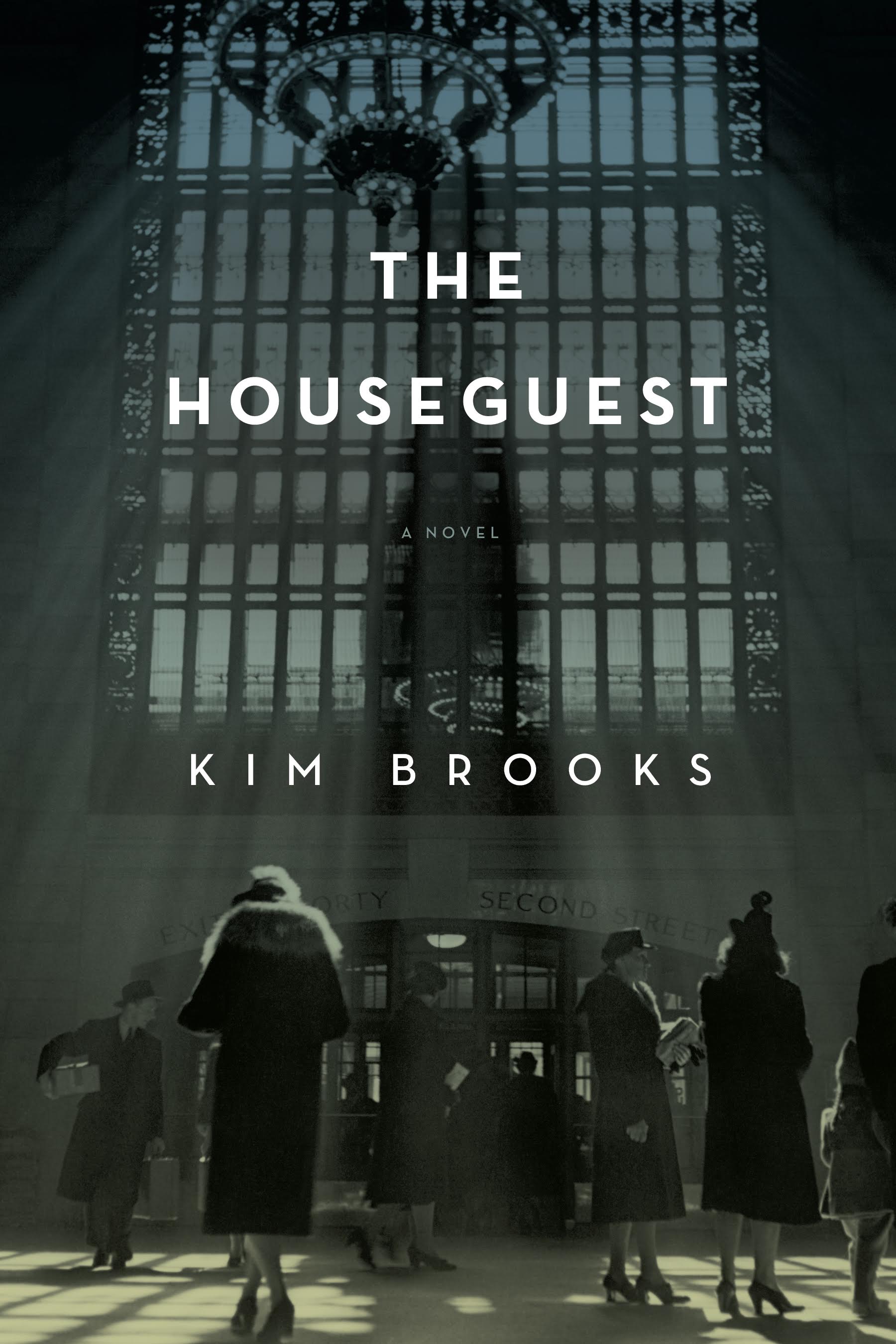 Ana certainly is free from the kinds of ethical principles and boundaries that the other characters push up against. She’s much more interested in her own needs, desires and limitations than any of the other characters. This is part of what made her so interesting to me and so useful in terms of her role in the novel. When I’m writing from Ana’s point of view, I want to portray the other characters exactly as she would see them, not as they are in any objective sense or as you or I might see them. When Ana ruminates on the men in “The Houseguest” we learn a bit about them, obviously. But we also learn a lot about her intelligence and sophistication.

Betrayal is an ongoing theme. Was this intentional or did it arise organically, while you wrote?
I don’t think about theme in any conscious or deliberate way. That said, I suppose I have always been interested in the theme of betrayal, of what people as individuals and as groups lose and gain when they refuse to meet their obligations to each other. It seems to me to be the fuse that ignites most of the conflicts in the history of civilization, not to mention the realms of the familial and interpersonal. And so of course we rely on certain scripts and scraps of received knowledge. Here is what a person owes her mother, her brother, her husband, her friend. Without these basic outlines, we’d be lost. But the problem is that these internalized guidelines stem from generalities, not actual human beings with all of their contradictions and peculiarities. And so we often end up with great discrepancies between what we believe is expected of us and what we’re actually able to accomplish. I’m fascinated by that gap; it’s in this gap that much of my writing takes place.

None of your characters are judged and this makes it a profoundly thought-provoking novel.
The task I set for myself as a writer of fiction is to explore the world through the eyes of others. I’ve certainly had many moments in my life of wanting to help or contribute or stop something from happening and just feeling totally powerless to do so in any meaningful way. I’d guess just about everyone has had such an experience—bumping up against the limits of what we can do, acknowledging how little we can control.

The epilogue is extraordinary. When did you write it? Did you consider not adding it?
I wrote it very early in the process, long before I’d written much of the book. What happened was that I dreamed it. This had never happened to me before and hasn’t happened since. But I woke from a dream and wrote it down exactly as I’d experienced it, and I thought, this is the heart of the book. This is how the book ends. Later, I understood it was a risk, ending the book in that way. But I decided, what the hell…what do I have to lose?