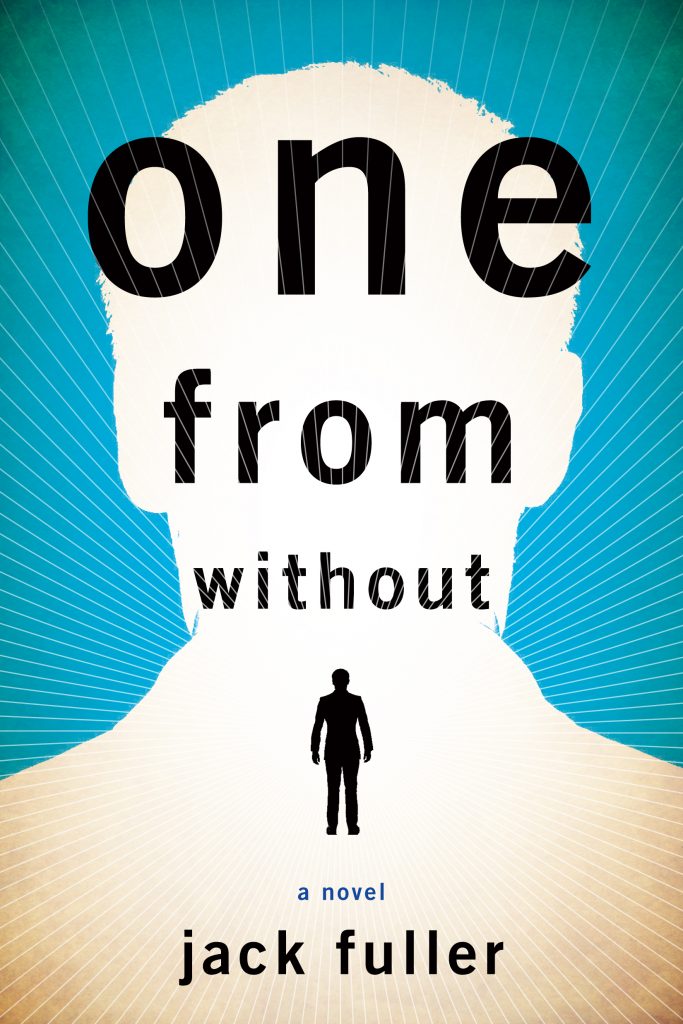 “One From Without,” the latest work of journalist, novelist and former Chicago Tribune editor, president and publisher Jack Fuller, is deceptive. The plot and protagonist sound as if they are out of a corporate thriller. Tom Rosten, a former CIA agent turned chief executive officer at credit reporting firm Day and Domes, is presiding over the acquisition of a smaller firm when Day and Domes’ database is hacked. What ensues is less a race to find the hacker and more an autopsy of a crisis and those caught in it. Those at Day and Domes are given a choice: publicly disclose the hack or attempt to deal with the matter internally and go ahead with the merger. Fuller isn’t just concerned with the choice, but also the traumas and quirks that lead the characters down courageous and cowardly paths in the corporate world.

An example of the game Fuller plays is in the way he treats Rosten’s back story. In a series of Cold War-era flashbacks, Fuller comments on the subjective nature of truth. Rosten was recruited into the spy game out of his college English program. He serves as assistant to Ernest Fisherman, a man whose spy work is frequently compared to the explication of poetry—except instead of reading Pound and Proust, he’s pulling apart the narratives of real people. It’s the nature of this work that rounds out Rosten: his retreat into numbers isn’t just treated as a retreat from the murkiness of espionage, but from the subjective judgements you find in the humanities. The events of these flashbacks color his reactions in Day and Domes’ modern crisis, but they also provide the novel with a thematic richness that one wouldn’t expect from its plot synopsis.

While I can’t speak to how many English graduates end up as CIA agents, Fuller’s firsthand experience in a boardroom provides “One From Without” verisimilitude in its corporate drama. The crisis that envelops Day and Domes unfolds like a real scandal in the private sector, where mistakes are made for reasons both understandable and blatantly corrupt. This authenticity, combined with fantastic characters and thematic depth, creates a fine swan song for Fuller, who died in June at the age of sixty-nine. (Brendan T. Buck)