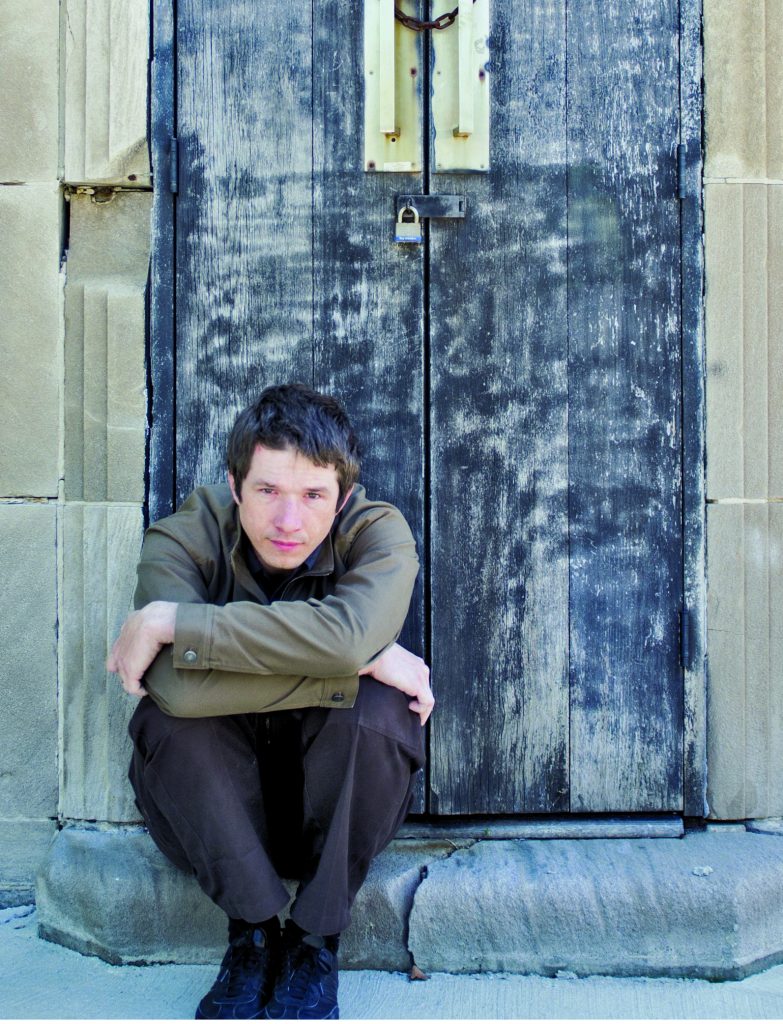 Jesse Ball’s sixth novel, “How to Set a Fire and Why,” is perhaps the one most firmly rooted in modern-day America. The adolescent narrator, Lucia, mourns the death of her father, the loss of her mother’s mind and her faith in a society suited to her particular moral code. She struggles to reconcile her nihilism with her compassion, exploring literature, testing friendships and attempting to gain admittance into the local Arson Club. Jesse Ball kindly agreed to answer my questions about this book and how it fits in with his other work, via email.

How has your work changed over the course of your writing career?
The objective is generally to depict what I believe at any given time, sometimes in the content of the book, and sometimes with its form. That is true of all the books. Of course, that philosophy changes as I change—as a result the books are drastically different from one another. The work stays the same in that I always long to find expression in ambiguity.

I enjoyed the structural device of Lucia predicting what will 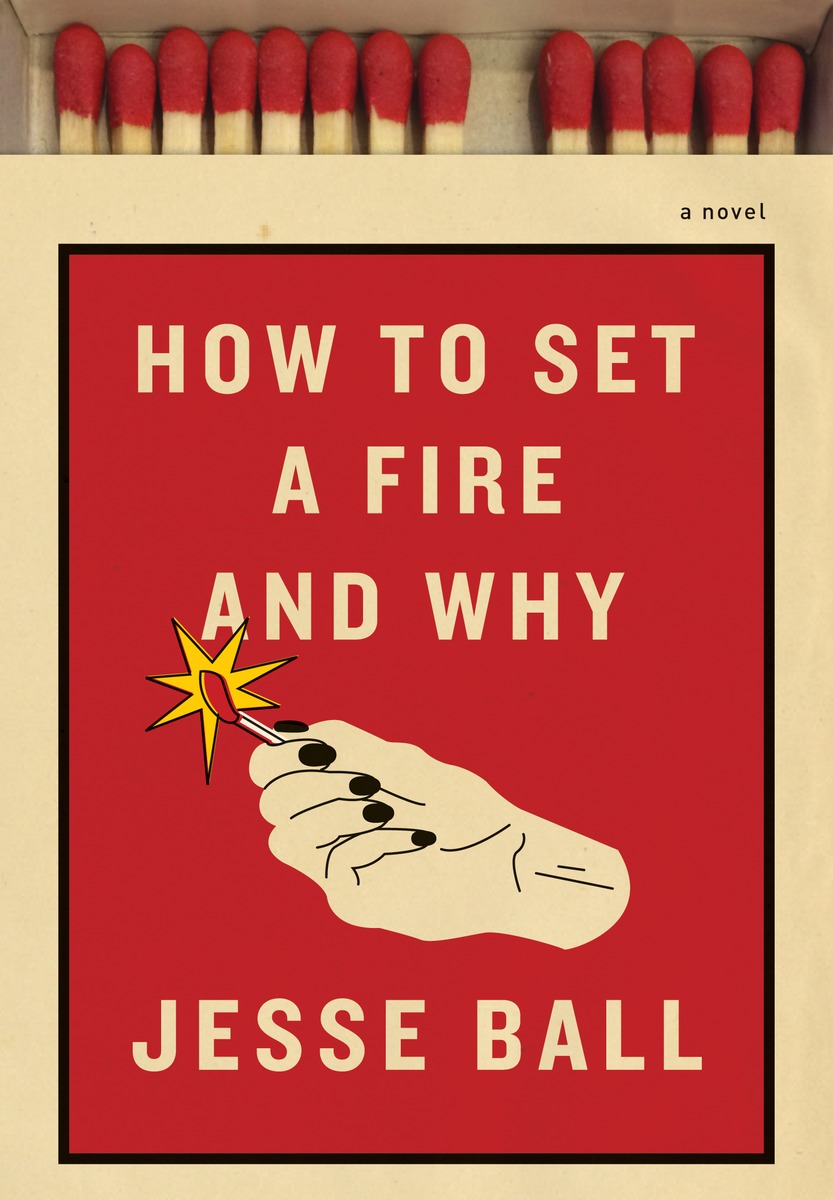 happen and then laying out what actually occurs. She says, “I have a good way of modeling things in my head, so I can guess how to avoid having to do things I don’t want to do.” Do you model things before working on a project?
I don’t model them ahead of time. I like to be surprised as I write. Often I have a basic conception of the book’s structure, whether that is the time period during which events elapse, or the moment at which the story is told and by whom, to whom, etcetera. I have a feeling that a book might be possible, then I find somewhere to sit for a week straight (of course I go home to sleep), and then I attempt to get it all down.

Lucia is so believable and well-drawn as a brainy, rebellious outcast. Did you find yourself trying to reign in what she could grasp intellectually and emotionally given her age?
I think children can read books that are much more difficult than those they are given. The books Lucia loves are books I love, and some of them are books I loved at that age, so it certainly isn’t impossible. The issue you point out about emotional ascertainment versus intellectual ascertainment is a crucial one for the book as a whole. To what degree does she realize the implications of her choices? Sadly, though, we don’t get better at this as we age. We continue to ruthlessly make silly choices sometimes after long consideration. Humans are quite foolish, aren’t they?

The themes of creation and destruction are explored in the book, particularly through the idea of fire. Lucia says, “We’re just not permanent at all, not the way we want to be.” Your website lists projects completed and those published. How do you think about what remains unpublished and whether that relates to impermanence?
That site just shows things I’ve finished. There isn’t a fundamental difference between the ones that are published and the ones unpublished—other than the contemporary market, which gets, I suppose, to have its say. But it only has a say now. Eventually, the market is replaced by another and another. It’s always being replaced, so there is a chance for every sort of work to appear. Of course, a dedicated person is happier if he/she makes things with the knowledge that the objects will all be lost, sometimes immediately lost. Clinging to things is sad, but difficult to avoid.

You have a book coming out in August that you collaborated on with Brian Evenson and Lilli Carré, “The Deaths of Henry King.” Can you talk about the process of collaboration?
Brian and I wrote the prose as a correspondence, an outgrowth of our friendship. He would write me a death of Henry King, and I would be amused, and I would write him a more ambitious death, and he would counter with a still-more-ambitious death. Eventually there were so many—it was obvious, we should beg Lilli Carré to draw things in response, and she was kind enough to do so. In fact, her drawings are utterly stunning. Brian and I were completely overjoyed. I haven’t seen the book yet as a physical object, but I am very excited about it.

What’s been written that we will see next? What work is in more nascent stages right now?
Nothing nascent. Some things are done and waiting. The next thing is a book called “Census.” It’s about a father and son traveling, performing the census. The son, like my brother Abram, has Down’s syndrome. There’s also a lot of material in there about cormorants.