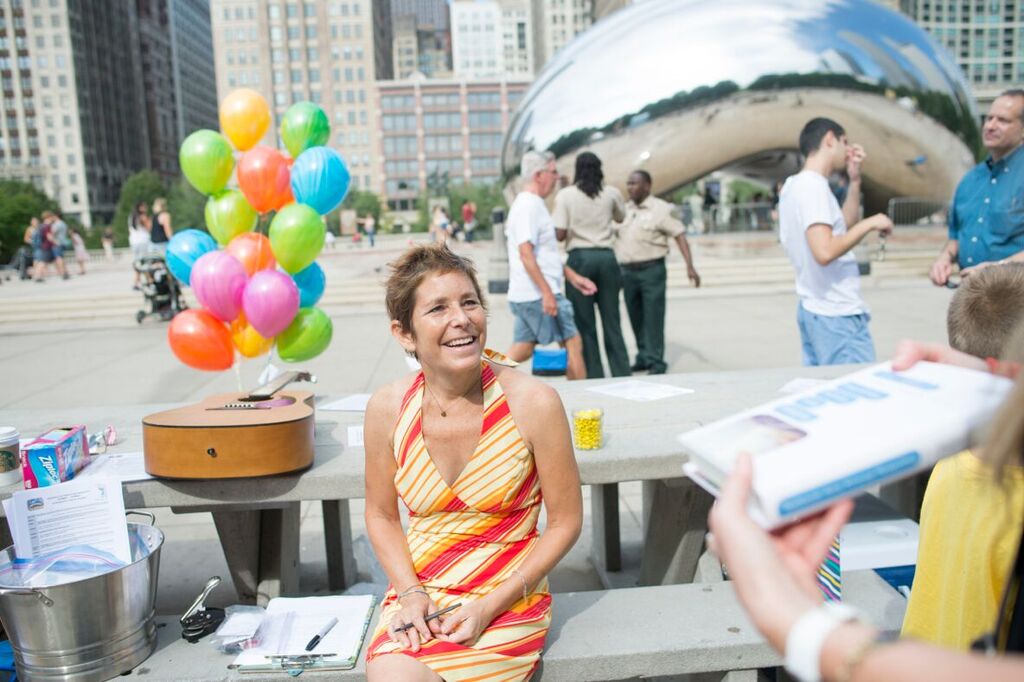 2
OUT OF THE WRECK I RISE
(Poetry Foundation)
Neil Steinberg reads from “Out of the Wreck I Rise: A Literary Companion to Recovery,” written with Sara Bader and published this month by the University of Chicago Press. With Rick Kogan, Tony Fitzpatrick and Carol Marin.
September 8, 7pm

3
BLACK GIRL DANGEROUS
(Volumes Bookcafe)
Launch of “The Solidarity Struggle: How People of Color Succeed and Fail At Showing Up For Each Other In the Fight For Freedom,” edited by Mia McKenzie.
September 10, 7pm