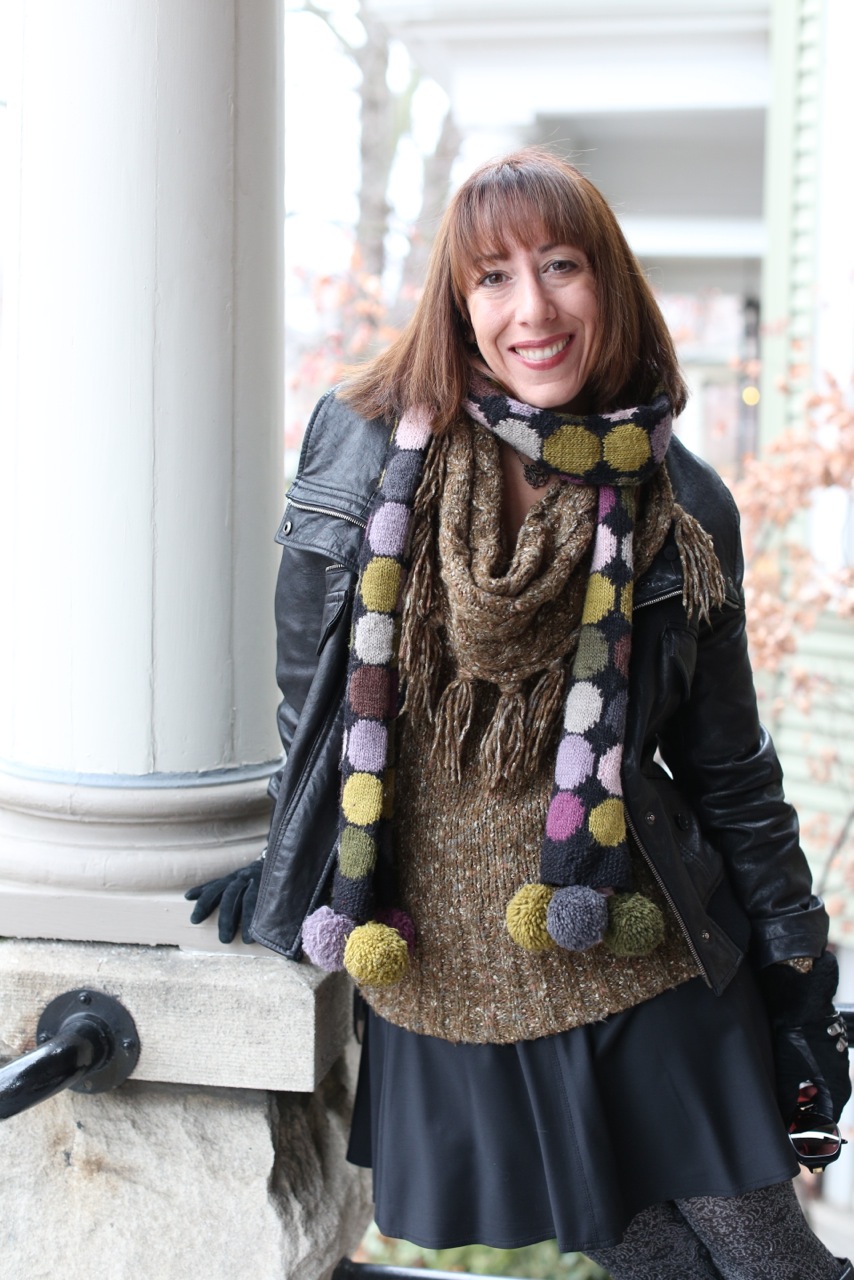 In Gina Frangello’s third book, “Every Kind of Wanting,” three families come
together to have a “community baby” and the complications start immediately. Frangello artfully shows readers the action from every angle, revealing secrets at each step, allowing readers to revise their understanding of events and characters. I recently talked with Frangello via email about her new novel.

The saying goes that we judge ourselves on our intentions and others on their actions. I thought about that throughout this book, in the way perspectives shift and we look at what happens from different angles. Did you have models for the way you handled perspective and character development in this book?
I’m obsessed with the subjectivity of truth—with conflicting points of view, with characters absolutely being sincere in their viewpoint, only to be completely contradicted by another character. As Gretchen says at one point, “we’re all the heroes of our own narratives.” I love the omniscient point of view, delving into numerous perspectives, but I like to mix it up, distort it, take it so far that it becomes less “omniscient” and more illusorily so, as subjective as first person but with a wider net. I distrust the idea of an “author as god” and think the author’s point of view is every bit as subjective and unreliable as any of the characters’. I try to make that overt in a novel’s form.

With an ensemble “cast” this size, did you have a method for tracking plot development and what information gets revealed when? 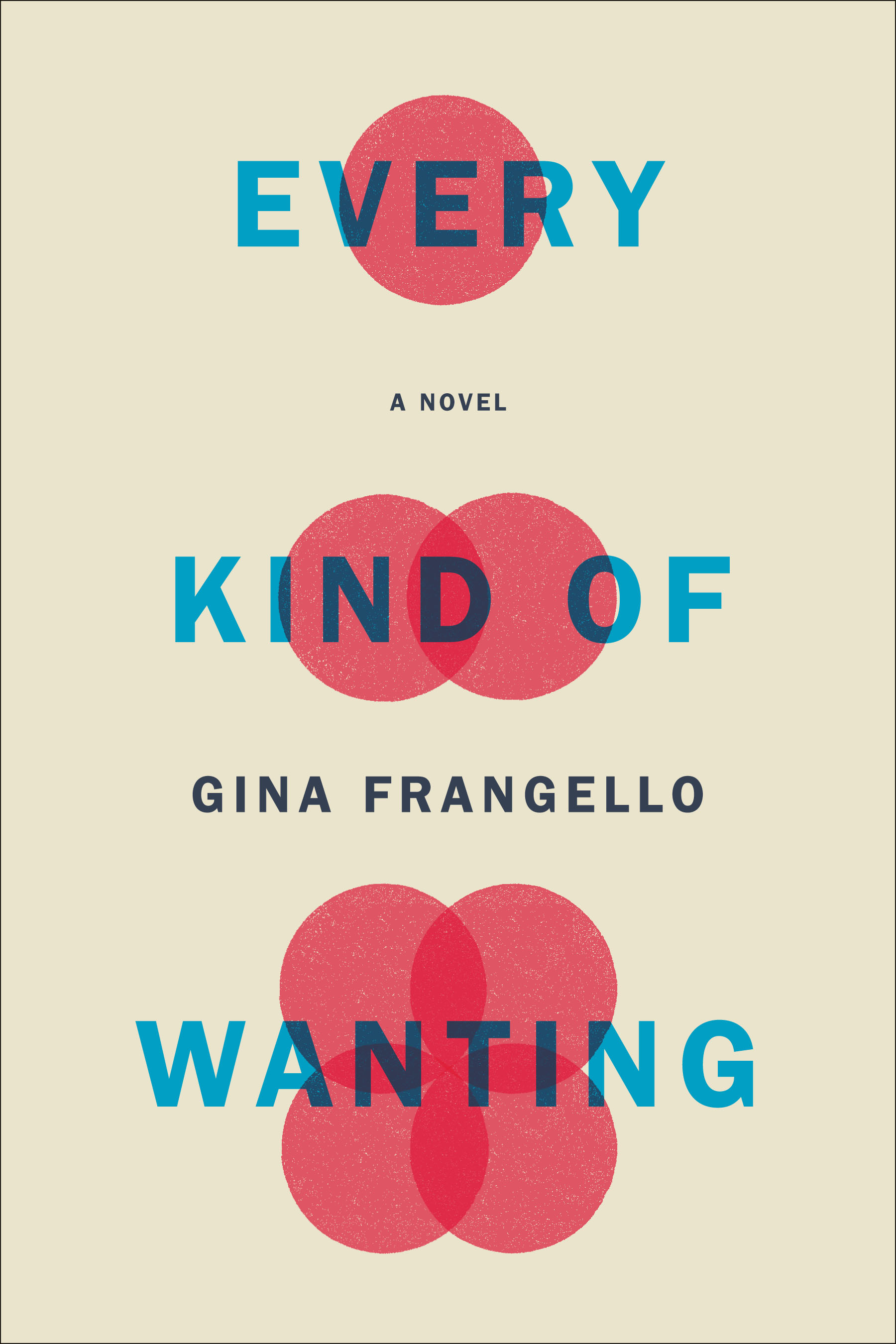 My “method” is probably that when I’m writing a novel, I lose much sense that I am “making things up” or that the people in the book aren’t real, so I’m not any more likely to forget the events of their lives than I am to forget the significant events in my own life. I don’t have a hard time keeping track, because I’m too obsessed. The “plot” becomes more or less my universe—or rather the characters become my universe and the plot becomes like the secrets my best friend has told me. You wouldn’t forget those secrets right in the middle of an intense, all-night conversation, you know? Writing a novel is like an incredibly long and intense conversation.

Are you a writer who thinks about what you’d like to learn from working on a particular project?
I write intuitively and from a place of becoming so preoccupied with the characters that everything in my world reminds me of them—songs, cafes, a dress in a window. I think so much about the characters during the first draft that it feels a lot like taking dictation and I’m not fully aware of craft issues until the revision. At the revision point, though, there’s often a lot I realize I was trying to teach myself or work out, from aspects of point of view—which is a main craft obsession of mine—to larger questions that might be more philosophical—questions like “Can love be owned?” and “What can we forgive ourselves for and what can’t we?”

Are you a write-every-day kind of writer or more sporadic?
I actually just laughed aloud about whether I’m an every-day kind of writer. Sometimes I don’t write for nine or ten months! I’m a binge writer and always have been. When I write, it’s usually for seven or ten or fifteen hours at a stretch. My first drafts come quickly, crammed into short duration—revision often takes me twice as long as a first draft. I revise a lot; I was an editor for twenty years, and it’s helped me enormously in learning to self-edit. Still, no writer should ever delude herself into thinking she can be her own best editor, so I have many other writers, as well as my agent, whose opinions I value early on and throughout.

What have you been reading lately that you’re excited about?
I just reread “Lithium for Medea,” to teach it this fall, and I fell as deeply under its linguistic and emotional spell as I did when I was much, much closer to the age of the narrator (who’s twenty-seven) than I am now. I hadn’t read it in maybe fifteen years. When you can come back to a novel after that long and still have the top of your head blown off, that’s a rare beauty. E.L. Doctorow’s “The Book of Daniel” does that to me every time I read it. I’ve learned more from that novel than probably any other. I’ve changed a lot as a reader over time, but the books that undid me and then put me back together new at nineteen, that still do that to me at forty-eight—those are as priceless as a lifelong friendship.

“Every Kind of Wanting”
By Gina Frangello
Counterpoint, 350 pages, $26