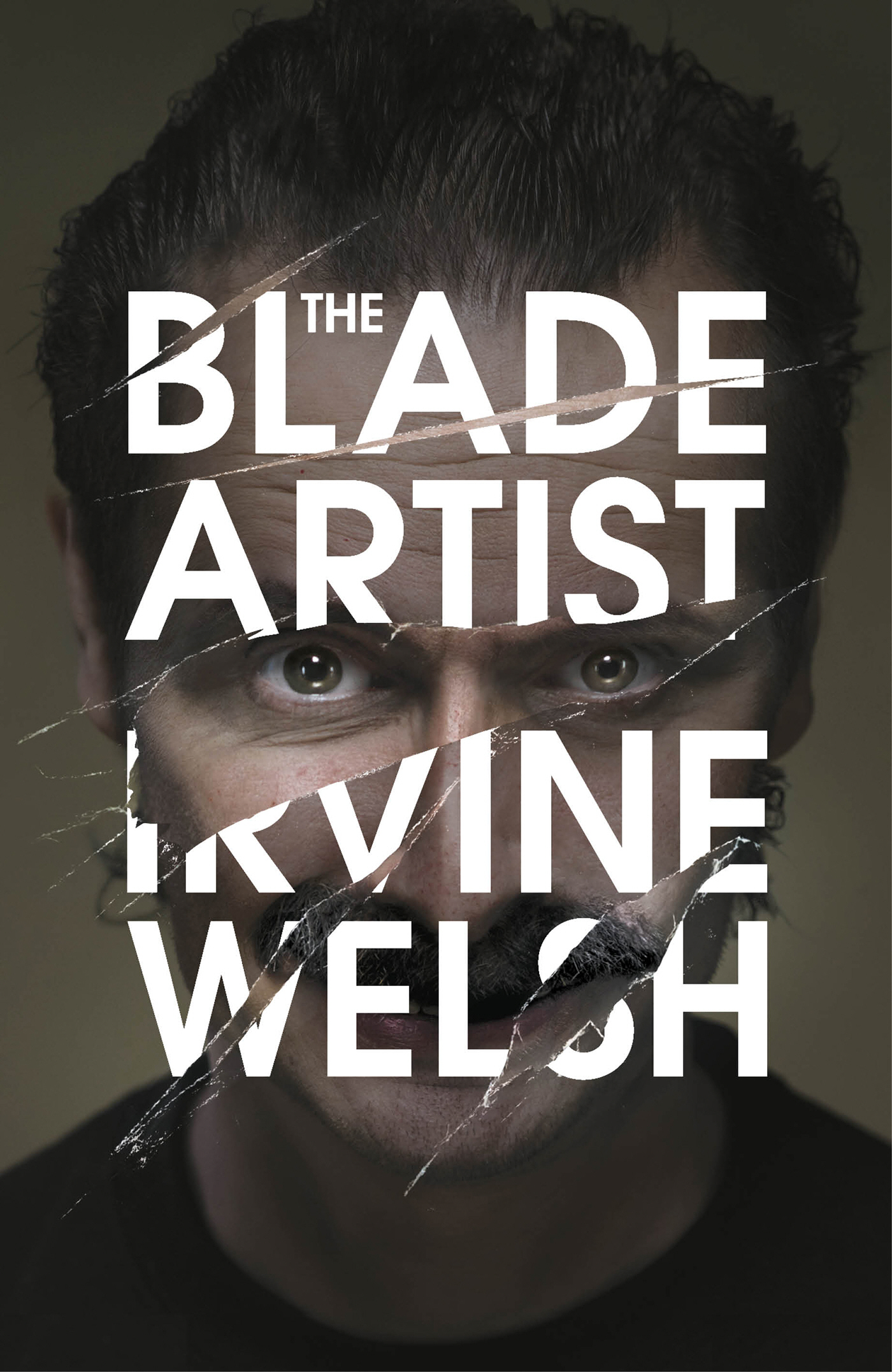 “The Blade Artist,” Irvine Welsh’s latest novel, isn’t his first “Trainspotting” revisit, but it’s a certainly new tack. While “Porno” and “Skagboys” adopted the shifting points of view of his breakout novel, “The Blade Artist” sticks with one perspective, that of a Scottish émigré to California who goes by the name of Jim Francis. Post-prison Francis Begbie, known as “Jim,” has supposedly been reformed from the violence addict his friends fled from and is now a sculptor and the loving father of two daughters. Aside from the nature of his art—he creates gruesome mockeries of the rich and famous—it seems that Begbie is legitimately straight until he receives a call from his estranged sister informing him of the violent murder of his long-abandoned son. Begbie returns home to attend the funeral and understand his son’s death, and Welsh explores how reformed the man really is.

The answer might be spoiled the moment “Jim” steps off the plane and Welsh resumes calling him Franco, his “Trainspotting” nickname, but the journey home remains fascinating. Begbie returns to an Edinburgh where people still experience messy lives and deaths tied to disease and drugs, a field of mud we’re dragged through mostly by Welsh’s grim wit. Begbie isn’t exactly reformed, but he’s certainly different, equipped with apologies, breathing exercises and an art habit. As Franco’s coping mechanisms run against his old environment and the people who expect the old Begbie, the central question changes. If Begbie isn’t a reformed man, what exactly has he become instead? What would a chaotic psychopath need to become, if not reformed, to survive?

The worst thing I can say about “The Blade Artist” is that it ends on an exciting but frustrating note. After a satisfying ending to the proper arc of the book, Welsh leaves us at the literary equivalent of the stinger scenes at the end of Marvel movies. Welsh reminds us how “Trainspotting” ended and makes explicit how that ending affected Begbie’s life, but it’s a narrative leap you wish Welsh would make in the already entertaining book you’re holding, rather than in a future sequel. (Brendan Buck)