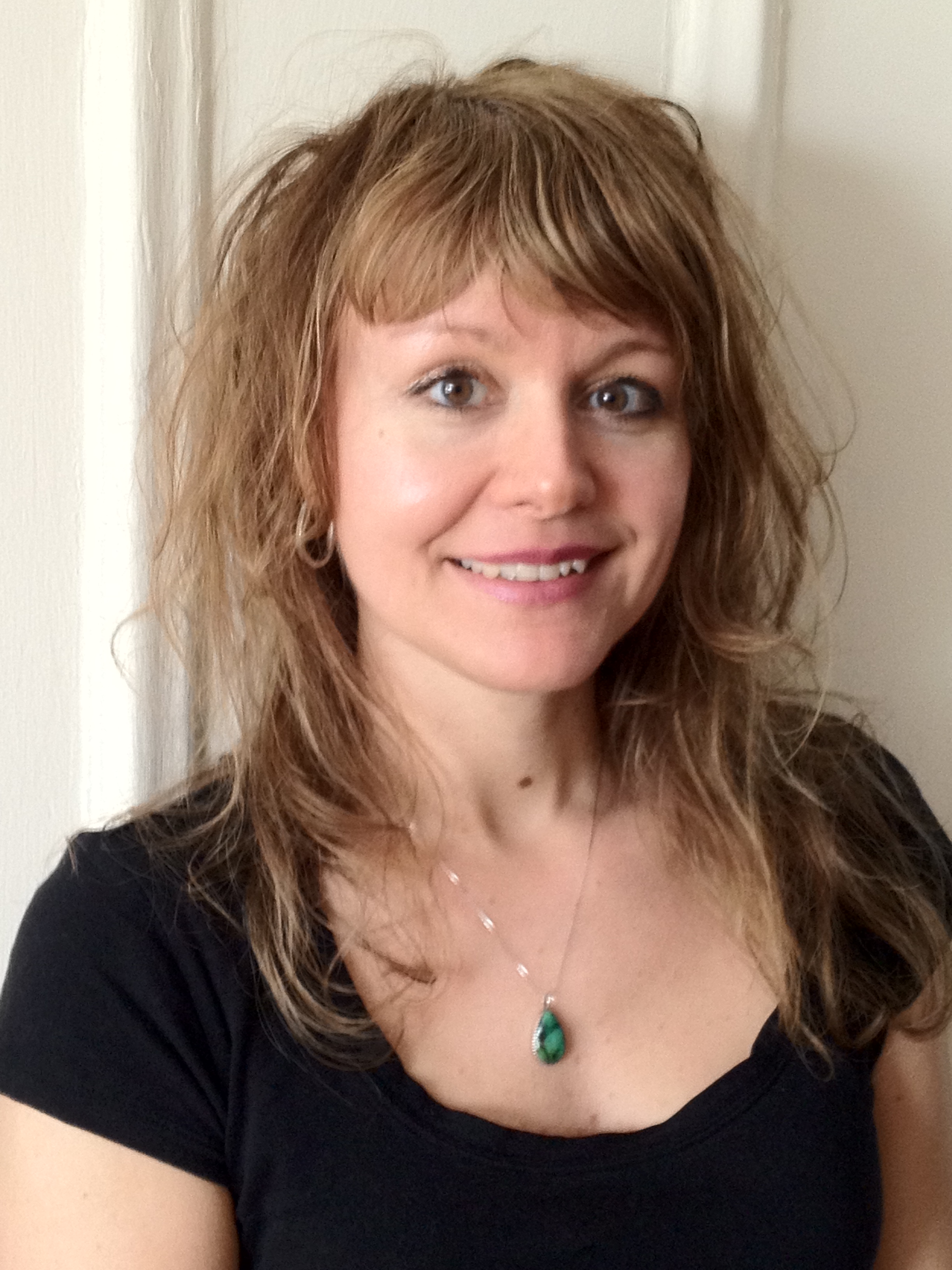 Christine Sneed, author of novels “Little Known Facts” and “Paris, He Said” and the short stories “Portraits of a Few of the People I’ve Made Cry,” gives us a new book this fall, “The Virginity of Famous Men.” In this collection, family ties and bonds of friendship are tested by career, celebrity and mere want for something else—not necessarily more, but something different. Awakenings, sudden good luck or tragedy drive characters in these stories to bury iterations of themselves and reinvent with new pursuits, new ways of seeing, new bonds. I recently had the opportunity to ask Christine some questions about the collection via email.

Absent fathers and husbands are prevalent in “The Virginity of Famous Men.” Was focusing on these men or alluding to them born from reflecting on modern family life? Was it part of the organizing principle for this collection? Was there cathartic impetus in writing these characters into or out of pieces? Or was something else at work?
To be honest, I didn’t previously realize that absent fathers were a preoccupation of mine in these stories but you’re right! One thing about absence is that it’s a very good device to bring about conflict or tension—the off-stage character who’s there, exerting silent pressure on the story’s other, more present characters.

In many of the stories in this collection, relationships suffer in pursuit of career or celebrity. Do you think there’s a secret to having it all or must something be sacrificed? 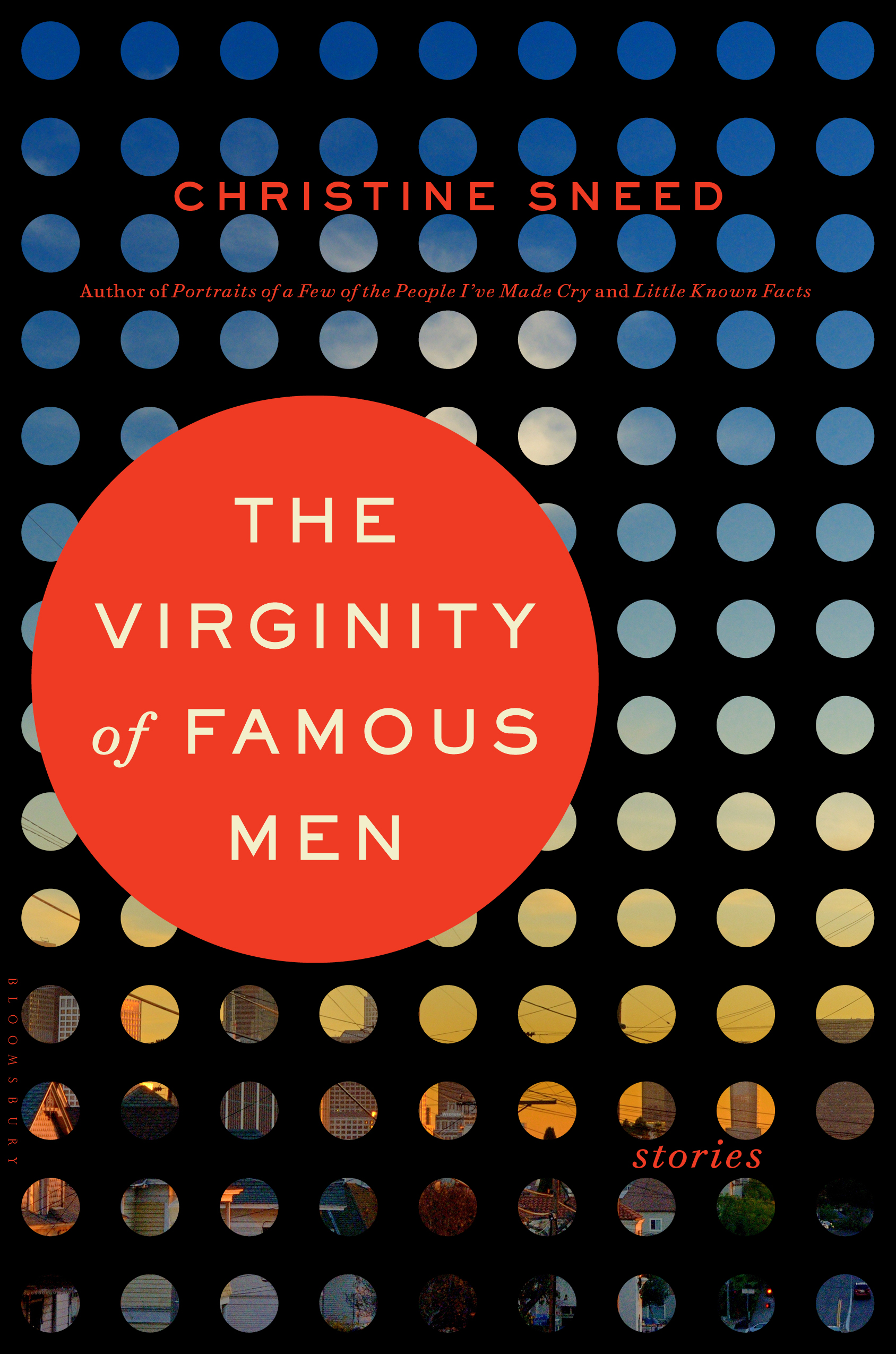 I really don’t know. My hunch is that luminaries many of us believe to be enormously successful, people like Kurt Vonnegut, Meryl Streep or President Obama, wouldn’t necessarily define themselves as successful. As time passes, I’ve had the sense more and more that abiding success is an emotional condition rather than an outward manifestation of something we might measure materially. I don’t think success in any conventional sense (e.g. wealth, popularity, political power) ever really equates to peace of mind.

Control seems to play a major role throughout “The Virginity of Famous Men.”  In “Beach Vacation,” Jan struggles to control her teenage son. In “Five Rooms,” Mr. Rasmussen loses control of his sight. In “Whatshisname,” Josh relinquishes control of his Little Lotto winnings to an orphanage in Rogers Park. What would you say is the function of control throughout the book?
Control and the desire to control one’s actions along with other people’s actions are at the core of a lot of my writing and, I think, other writers’ stories too. Control is so closely linked to fear and anger, and from those emotions, a lot of interesting narrative tension can arise. After all, you need tension, and a flawed character, to have an engaging story.

I was struck by a couple of the heavier stories in the collection: “The Functionary” and “Older Sister.” Can you say a little something about the inspiration for these pieces?
Those stories live close to my heart; I have strong protective feelings about the main characters in both and even though my default mode often skews toward the comic, I am drawn to tragic or sobering stories as much as to funny ones. “Older Sister” is a story I wrote several years ago, but I was slow about submitting it because the plot focuses on rape and binge-drinking. Although when I wrote it, these topics weren’t as much in the news as they are now, I knew it was going to be a hard sell. Carolyn Kuebler at New England Review published it earlier this year; I held off on sending it to her for quite a while because I’d sent her other stories and was afraid of wearing out my welcome.

Had you been working on the various pieces in this collection during a certain time frame or were the pieces curated from different periods throughout your writing career?
These stories were written over about a ten-year period. I had some others I thought about including in this book that were also written during those ten years, but they weren’t quite right thematically or stylistically.

What’s next?
I’m working on a new novel that’s set in the Midwest and a couple of new short stories.

“The Virginity of Famous Men”
By Christine Sneed
Bloomsbury, 320 pages, $26