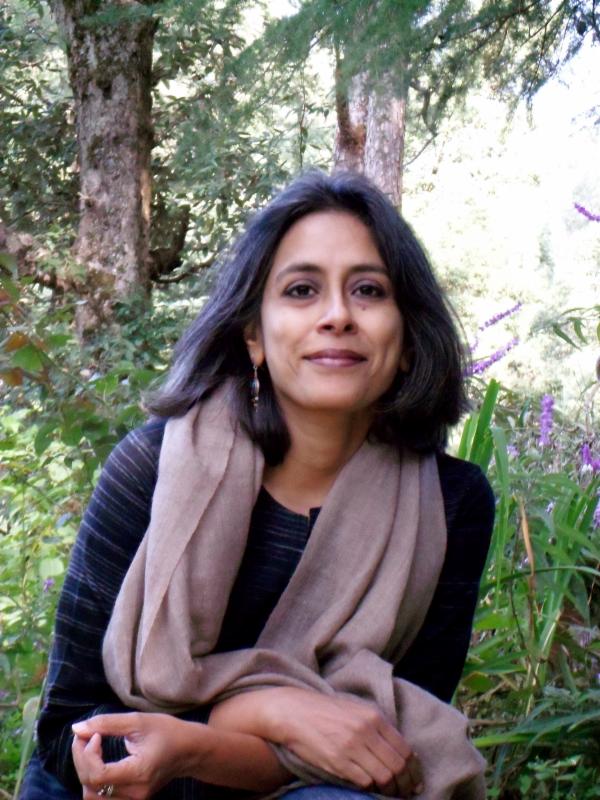 Linking India, the sixth largest book market in the world and second among English-language markets, with Chicago, the second-largest metropolitan home to people of Indian heritage in the US, are this year’s literary events in the Eye on India festival. The sixth annual festival, September 15-October 2, features writers from India and the United States, along with dance, music and visual arts. Organizer Anuradha Behari says the event is strongly Chicago, attracting a broad audience of “global citizens,” half of who are South Asian, and the others a mixture of art goers from other Chicago communities.

Literary events this year include an “in conversation” series with award-winning Indian writers, facilitated by Chicago authors and historians. Pulitzer Prize-winning poet, essayist and critic Vijay Seshadri will speak about how the immigrant experience influenced his poetry. He is the author of “Wild Kingdom,” “The Long Meadow,” winner of the James Laughlin Award of the Academy of American Poets, and “3 Sections” winner of the Pulitzer Prize in Poetry. He was born in India and lives in New York.

Who else can you see at the festival? Here are a few short takes:

Eye on India, in partnership with Chicago Shakespeare Theater, will also present the U.S. debut of “Piya Behrupiya,” an award-winning Hindi translation of “Twelfth Night.” The two-week festival will be held at a variety of Chicago locations including The Field Museum, Chicago Shakes, Old Town School of Folk Music, Chicago Public Library and the Logan Center. For schedule, see www.EyeOnIndia.org. (Toni Nealie)