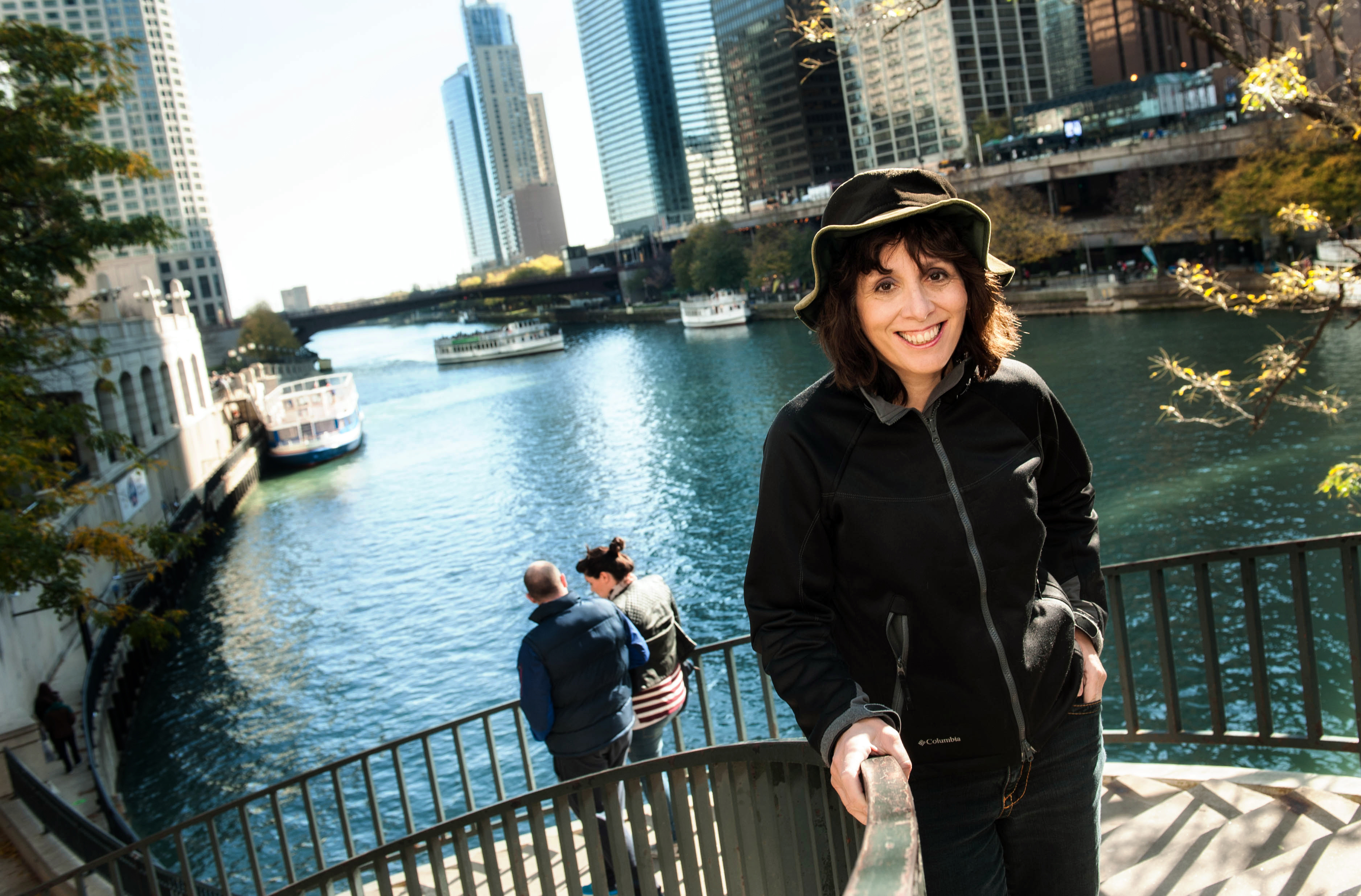 Mary Wisniewski discovered Nelson Algren when she was young and impressionable. As a result, he became the focus of her first book, “Algren: A Life.” I spoke to Wisniewski recently about how and why she discovered the famed Chicago author. “In college, you want to check out all the racy books you hear about, drugs and high living and such,” Wisniewski says, “and somebody told me that ‘The Man with the Golden Arm‘ was one of those books. I came to it thinking it was going to be like ‘Fear and Loathing in Las Vegas.’”

Instead, Wisniewski discovered a poetic and gut-wrenching depiction of drug addiction, guilt and disenfranchisement set on Chicago’s Northwest Side. “I was just amazed, for one thing, the writing was so beautiful, but also because it was about people who were like my relatives. I’m Polish-American and my family came to the Wicker Park area after coming over from Poland. He got the dialect exactly right. And that impressed me so much because at that time, I didn’t think people like me were ever [depicted in] literature. I thought that literature was reserved for people in England living a long time ago.” 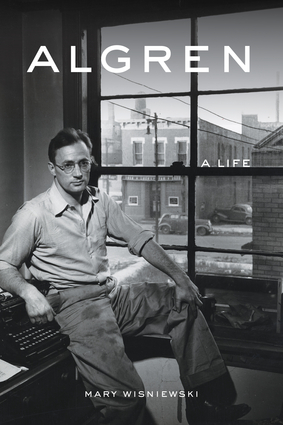 She was hooked, and found the subject of what would become her book. “So I started reading everything I could find by him. When I came to Chicago after college to become a reporter, I was at the city news bureau, Chicago Lawyer and other places, I kept running into people who knew Algren and I started collecting Algren stories.”

Wisniewski sees a lot of parallels between the sociological dynamics Algren depicted and today’s political climate. “I think it holds up very well. Especially when you look at the portrayal of the dads in ‘Somebody in Boots’ and in ‘A Walk on the Wild Side.’ These are guys who feel like they’ve been cheated. And who see things—other people taking their livelihood from them, immigrants taking away their livelihood, blacks taking away their livelihood, that somebody is cheating them. And I think you see that reflected in current politics. So I think the observations he makes about American types really hold up strongly.”

Algren, winner of the first National Book Award, saw it as a writer’s mission to expose readers to the dreams and downfalls of the underclass. As Wisniewski writes in her engaging, illuminating biography, “Nelson wanted his readers in the room, even if they didn’t want to be there, especially if they didn’t want to be there.” Growing up in Park Manor, Algren saw the city thrive in the twenties. “When he was a boy, he saw an explosion in Chicago, high rises going up, Merchandise Mart going up, buildings going up all around him, improvements being made to the trains and to the electricity. It was a booming city, there was a lot going on,” Wisniewski says. “Then in the thirties he saw the crash. He saw people getting food out of the back of garbage trucks and people sleeping on the Lakefront.”

He made art out of characters and the chatter of the bars and back-room poker tables of Polonia (now Bucktown and Wicker Park). Over time, he developed a tough-guy reputation that belied his well-rounded personality. “There’s a stereotype out there about Nelson that he was this grumpy old rebel. And that he was a real crabby guy and invested in the underground. But he could be a really generous, kind person. And he was very helpful to young writers. And he was also extremely funny and that’s something you don’t get all the time reading his books. Because as much as I love his books they can be a bit of a heavy lift sometimes.”

While Algren’s novels may not have garnered him the sustained recognition he clearly desired, Wisniewski’s beautifully written account of his life and work makes the convincing claim that he’s earned a place in the pantheon of American letters by fearlessly exploring, as Algren put it, “the great, secret and special American guilt of owning nothing, nothing at all, in the one land where ownership and virtue are one.”